1 houses with 60rooms in Keio NagayamaStation

Keio Nagayama station is on the Keio Sagamihara line, and very busy during rush hour. Nearby are Haramine Park, and the Former Tama Seiseki Memorial Hall. Average Oakhouse share house rent is 49,000 yen, around the same for nearby areas .There are many places to shop near the station, as well as public agencies where you can take care of official business. From this station you can take the Keio Liner, which is a train on which you can reserve a seat, which can be quite convenient.

1 houses with 60rooms in Keio NagayamaStation

Keio Nagayama station is on the Keio Sagamihara line, and it is in Tama City in Tokyo prefecture. It shares a general location with the Odakyu line Nagayama station and you can transfer between them. It was established as an extension of the Sagamihara line in 1974. From here there are local and express services, as well as the Keio Liner. Average daily ridership is 46,000. There are escalators and elevators connecting the platform to the ticket gates, as well as to the entrances, securing routes for those with wheelchairs or baby strollers.

Within walking distance of Keio Nagayama station there are Haramine Park and the Former Tama Seiseki Memorial Hall. The Park is open year-round, though hours differ depending on the season. It is in the middle of a residential area, and you can enjoy many different kinds of trees and plants here. It is a popular spot for families to bring children, or for people to have picnics, or dates.
The Former Tama Seiseki Memorial Hall is in Sakuragaoka Park, and preserves architecture from the beginning of the Showa period. It has a gallery, and cherry and maple trees, so it is beautiful year-round. There is also a cafe and gift shop. Entrance is free. 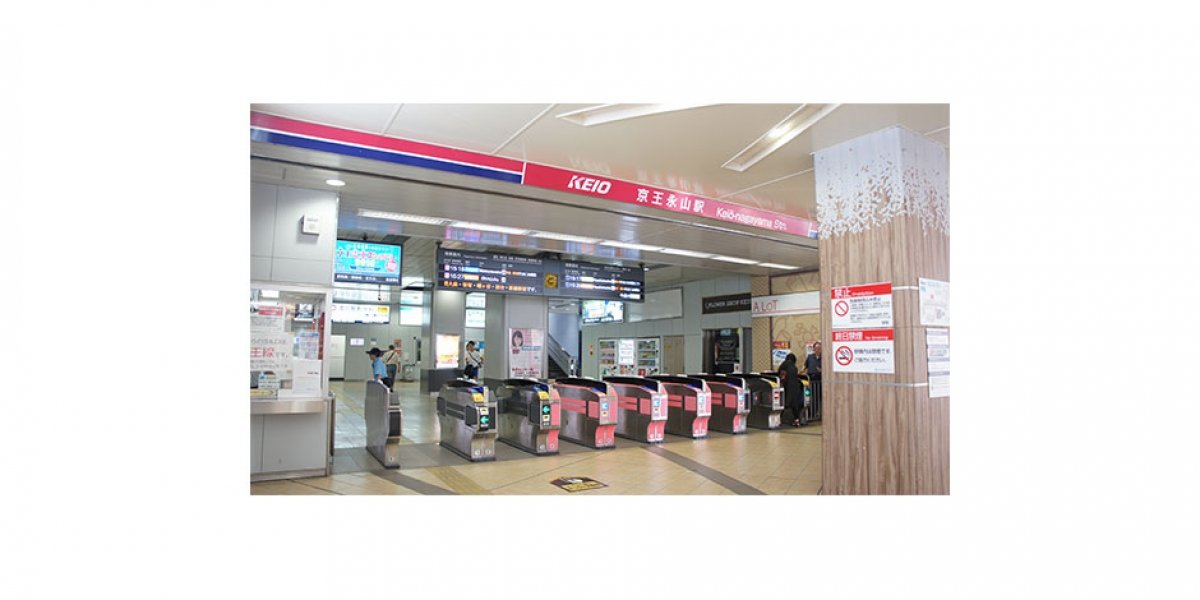 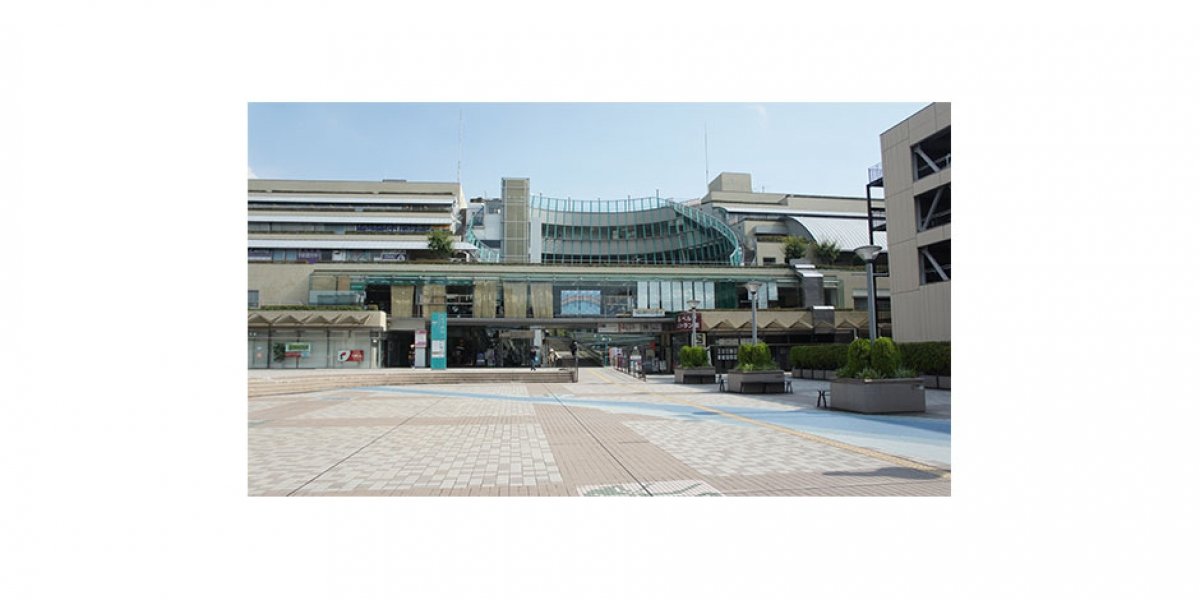 The area around Keio Nagayama is comparatively saf. There are large supermarkets where you can buy groceries and other daily items. There is also a library, and a public office where you can get your residence certificates and other official documents issued. There are even some leisure spots, such as bowling, or public baths. The surrounding neighborhood is centered around the station that uses these two lines so it is quite livable, and a good place to raise children, with its numerous parks.