Kyoto Shiyakusho-mae station is a station on the Kyoto Municipal Subway Tozai line, serving commuters going from the Fushimi and Uji areas into the center of Kyoto. Nearby are sights such as Honnoji and Zest Oike. The average Oakhouse sharehouse rent is 52,000 yen. South of the station is the Kyoto city center, and elsewhere you can find nature and architecture typical of Kyoto. It is a convenient area, near many places to eat and drink, as well as purchase souvenirs and daily items.

Rooms for rent in Kyoto Shiyakushomae

Kyoto Shiyakusho-mae station is in Kyoto City's Nakagyo ward, on the Kyoto Municipal Subway Tozai line. As the name implies, it is right next to Kyoto city hall, conveniently located for residents who need to come here for official business. Plus, there are many businesses nearby at which people work. It is right near the Kawaramachi intersection so it's even more convenient. The station was opened in 1997, when the Tozai line itself began operation, and IC card capability was added in 2007. It serves about 130,000 riders per day. Not only is it used by locals and commuters, but it has seen an increase in tourist use as well. There is only one exit, but it connects to the Zest Oike shopping mall. Several bus stations dot the area around Kyoto Shiyakusho mae station, from Kyoto city buses to Keihan buses. Combining the use of the subway and buses, it's easy to get around Kyoto. Due to its centrality, it is a desirable area to live.

Other than the Kyoto city hall, Kyoto Shiyakusho mae is close to historical buildings like Honnoji temple and the site of the Ikedaya inn. Honnnoji is where Oda Nobunaga was assassinated by Akechi Mitsuhide and sees a large number of visitors. The current temple building was moved here from a different site in 1591, but it contains many cultural and historical cultural treasures from over 400 years. Another spot is the Zest Oike mall, with 50 underground shops, from apparel to books, restaurants, and more. So not only is it a place from which you can go sightseeing, but also live daily life as well. Other nearby locations include the Shimazu Sogyo Memorial Center and the Takase river if you want a taste of old Kyoto. 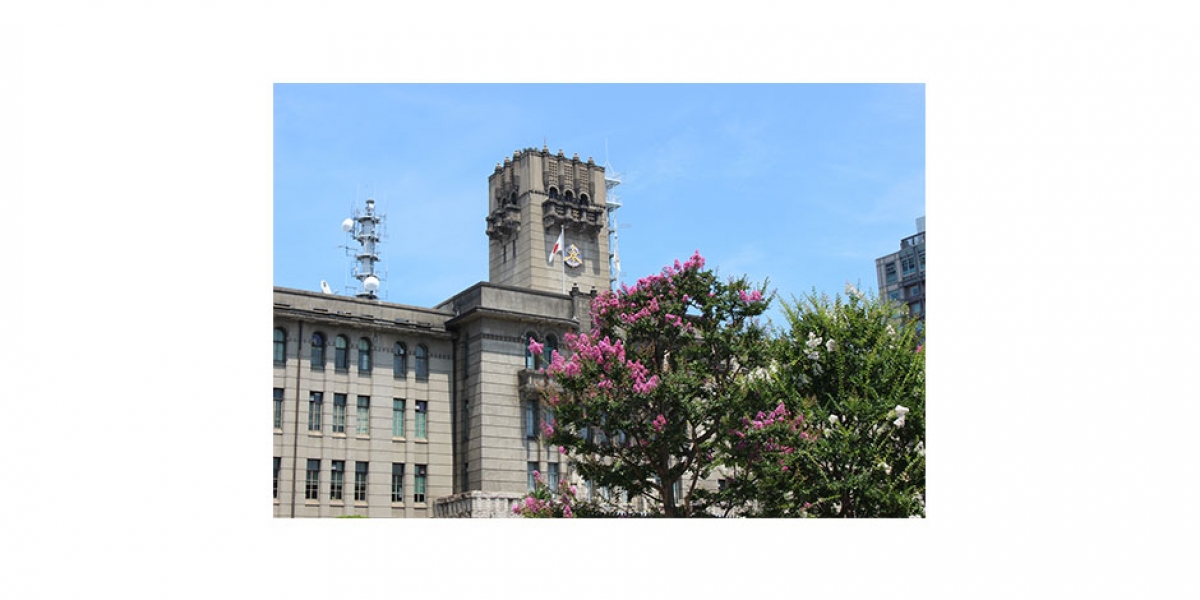 There are many supermarkets around Kyoto Shiyakusho mae station for daily shopping convenience. A short walk to the east and you can find the Kamo river, a popular spot to walk along and relax. Plus with Kyoto city hall close by you can take care of official municipal business and paperwork. Cross the Oike bridge to the south to find Keihan Sanjo station from which you can get to Osaka. Sanjo Kawaramachi is also a central Kyoto spot, popular along the Tozai line. You can find convenience stores, drug stores, cafes, and more. There are many affordable places to live here and it is popular among young people. 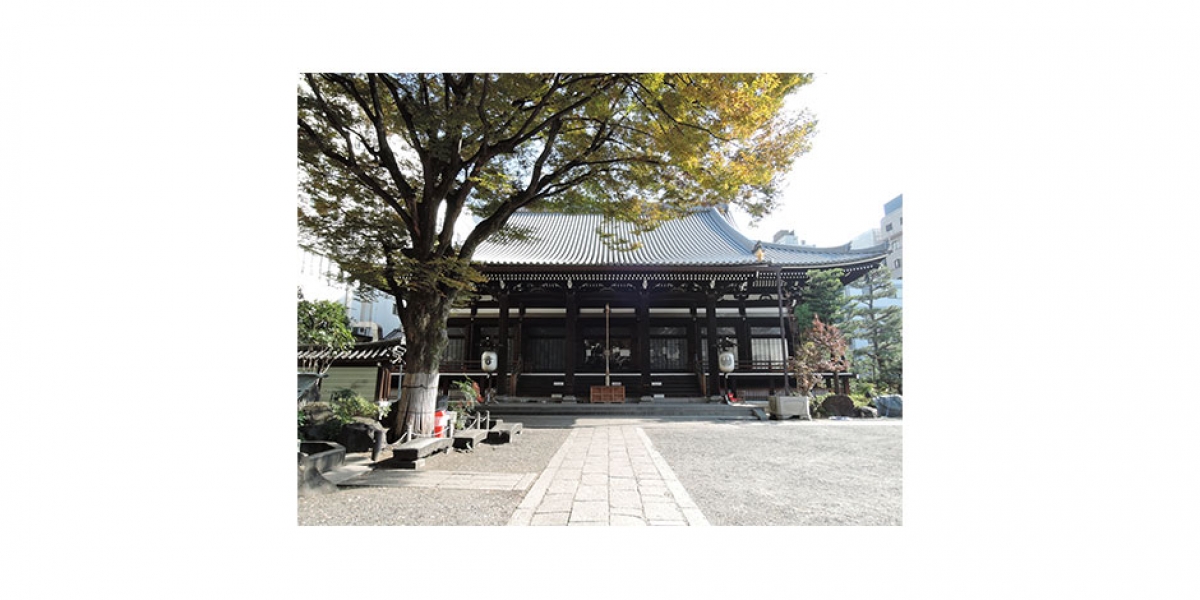