1 houses with 6rooms in Nishi AraiStation

Nishi-Arai station is on the Tobu Isesaki and Daishi lines, with the Isesaki portion especially busy at rush hour.
Nearby are The Spa Nishi Arai and Ario Nishiarai.
Average Oakhouse share house rent is 53,000 yen, around the same for other nearby areas.
Ario Nishiarai and Aeon mall are two particularly popular and convenient places to shop. Plus, you can use two train lines, which is convenient for commuting to work or school.

1 houses with 6rooms in Nishi AraiStation

Share house at the foot of Sky Tree in Sumida-ku! 5 ……

Nishi-Arai station is in Adachi ward in Tokyo on the Tobu Isesaki/Sky Tree and Daishi lines. It opened in 1899, and in 1972 became the first Tobu station with an automatic ticket gate. The station was made barrier-free in 2005, with an elevator and accessible bathroom.
It is an important stop among the Tobu line stations, and several express services serve it along the Tobu Sky Tree line. It is the first stop on the Daishi line as well and many people use both lines. 67,000 people go through this station per day, with more than half using the Sky Tree line.

Near Nishi-Arai station are The Spa Nishi-Arai and Aeon Nishiarai.
The Spa Nishiarai is a large spa resort, with onsen hot springs, saunas, relaxation, dining, and more. There are many baths to choose from, after which you can enjoy Japanese food and drink. There are many massage machines in the relaxation room, and the design is quite popular.
The 4-floor Aeon Nishiarai is 500 meters from the station. Here you can buy clothes, daily items, food, and more. There are also events held here, as well as hero show events for children, so it is bustling on weekends. There is also a movie theater here. 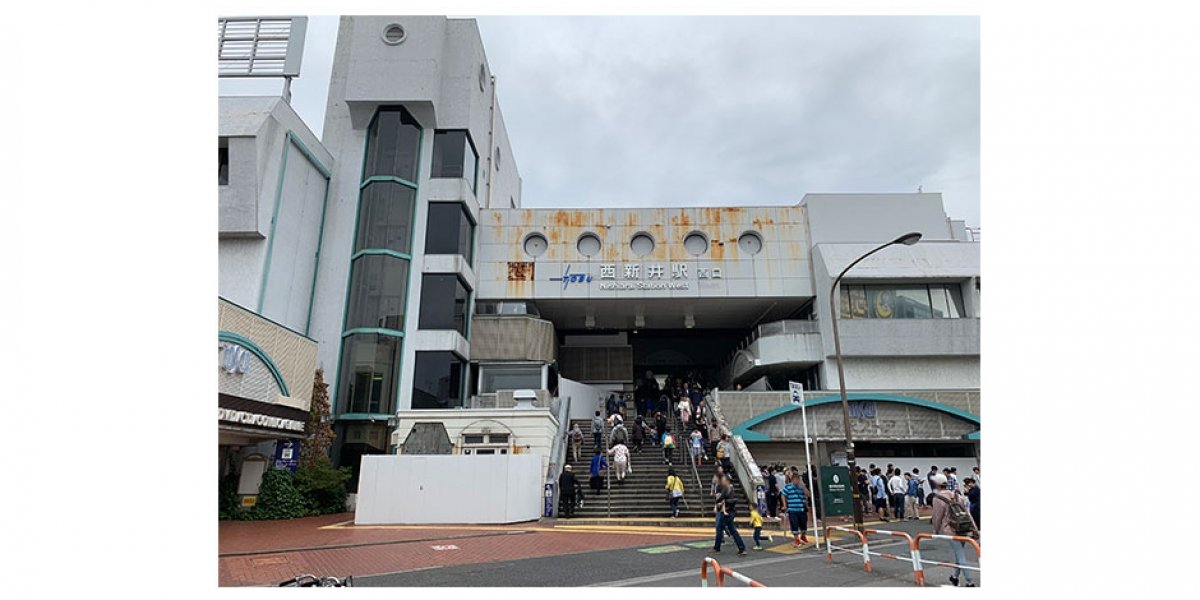 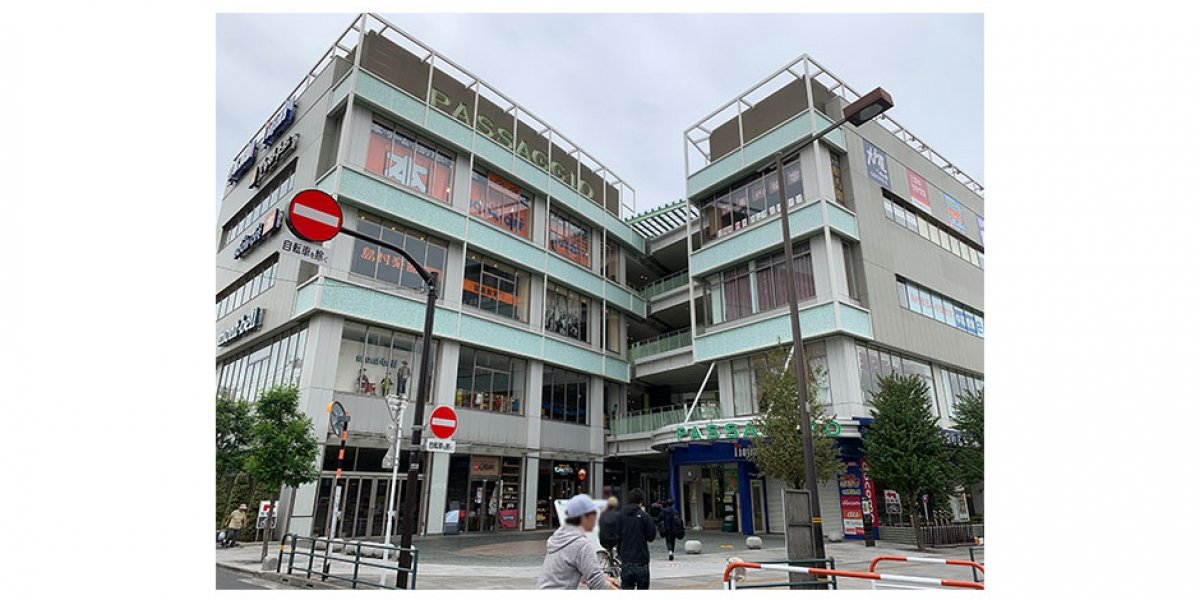 The Nishi-Arai station area is home to shopping centers like Aeon, and with a movie theater nearby you will not have to go into the city to catch the latest films, or do all the shopping you need. Plus there are grocery stores, drugstores, 100-yen shops, and more, as well as plenty of places to eat and drink. It is very livable for people of all ages and family styles. Relaxed neighborhoods can be found further away from the station. If you have a car, there is easy access to the Kannana highway.
Though it may take some time, you can get to Shibuya station without having to transfer, and you can also get to Ueno station in under 20 minutes, again no need to transfer.