Odakyu Nagayama is a station on the Odakyu Tama line, and is very crowded during rush hour. Near the station are Humax Pavilion Nagayama, and Saezurinomori. Average Oakhouse share house rent is 50,000 yen, slightly lower than nearby areas. There are many large parks in the area that everyone can enjoy, and the next station over is Keio Nagayama line, giving you even more access to other parts of the city.

Rooms for rent in Odakyu Nagayama

Humax Pavilion Nagayama is only a minute away from Odakyu Nagayama station, and has an arcade, slot machines, health spa, and bowling. The arcade has many types of games, and the spa is also popular. It is a great leisure spot for families.
West of the station is Saezuri no mori, a park with many trees, with many nice walking paths. It feels like a forest in the middle of town. There are of course many more nature spots in the Tama area, but this place in particular is well-protected and maintained. 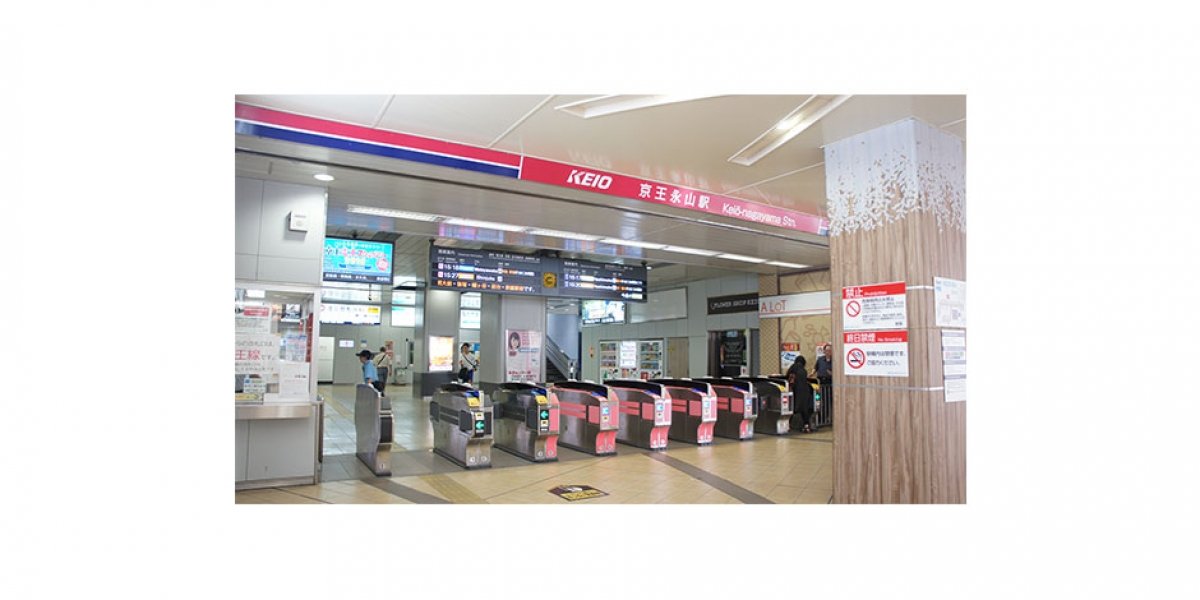 There is a large supermarket just a few steps outside of Odakyu Nagayama station, as well as others within walking distance. It is a wide residential area, with many convenient shops for daily life, like drug stores, 100 yen stores, fashion, food, and more. There is a large park to the south of the station, as well as to the east, among many others, so it is a good place to raise children and be among nature. It is also a safe area, particularly on the east side. The neighborhoods have had great care for city planning so it is very livable, though there are some hilly parts of town. Odakyu and Keio Nagayama stations are right next to each other giving you many travel options. 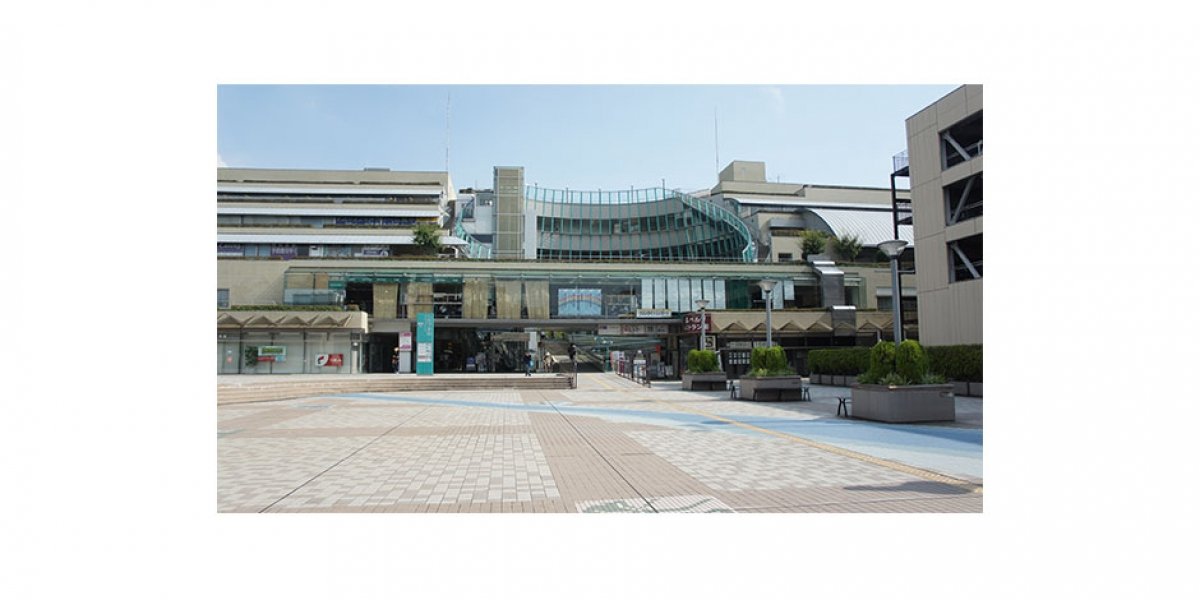