Omiya station is on the Tohoku, Joetsu, Hokuriku, Akita, and Yamagata shinkansen bullet trains, as well as the JR Keihin-Tohoku, Shonan Shinjuku, Utsunomiya, Takasaki, Saikyo, Kawagoe, and Musashino lines; the Tobu Noda line (Tobu Urban Park line), and the Saitama New Shuttle Ina line. It is very crowded during rush hour. Near the station are Omiya Arche and Marui department stores. Average Oakhouse share house rent is 53,400 yen, lower than the average for the Ikebukuro/Akabane/Nerima/Korakuen area. Plus there are so many train options for convenient travel to many destinations. It is the biggest shopping district in Saitama prefecture.

Rooms for rent in Omiya(Saitama)

Omiya station is in Saitama prefecture, Saitama city, Omiya ward, Nishiki-cho, along the JR, Tobu, and Saitama New Shuttle train lines. It serves the most riders in Saitama. The JR trains and bullet train shinkansen connect Tokyo with the Tohoku and Hokuritsu/Shin'etsu areas of Japan. In total it is on 14 lines, the 2nd-most in Japan after Tokyo station. It is one of the top terminal stations, and the largest and the center in Saitama. Because of the amount of train service and the Railway museum, it is known as the "railway town". The station was established in 1885, but it was actually not the first in the area. Back then, the prefectural capital near Urawa station. At the time, the station area was built using land donated by local residents.

There are many things to see around Omiya station. First is Hikawa Shrine, which is said to have been established 2,400 years ago, and is dedicated to the Shinto gods Susano'o, Inada-hime, and Okuninushi. North of the shrine is Omiya Park, which began as Hikawa park in 1885. It was designed by Seiroku Honda, who is considered the father of Japanese parks, and is the oldest park in the prefecture. The Railway museum is closeby and visited by people from all over Japan, who come to see its trains, dioramas, and hands-on experiences. It is a good place to go for a family trip. 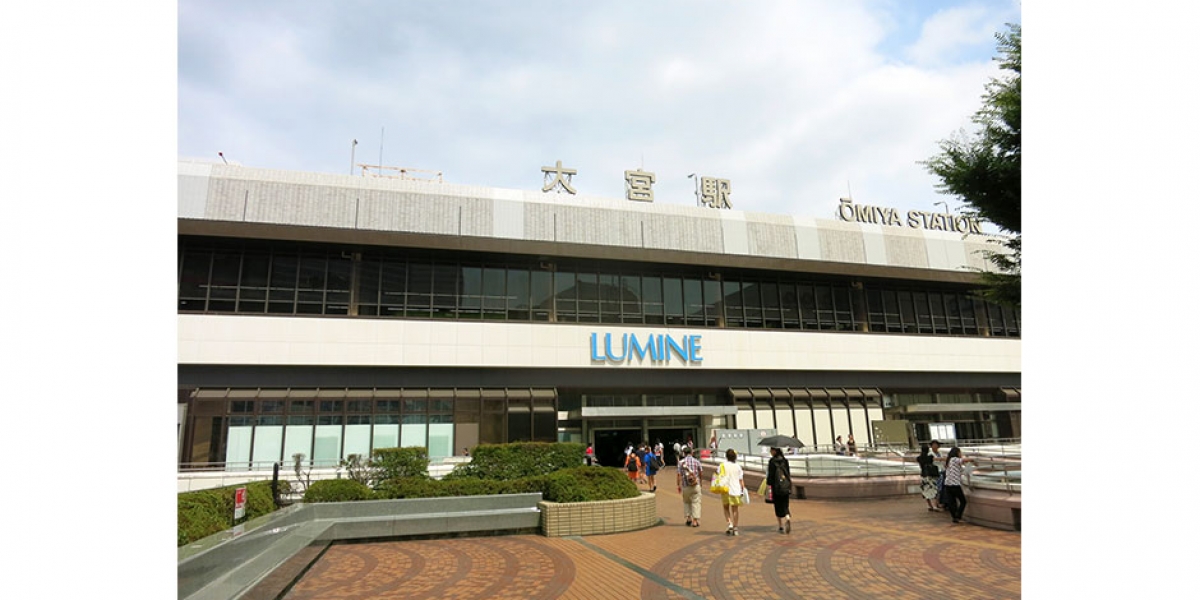 The are around Omiya station is the largest shopping area in Saitama, so rent prices tend to be higher. However with the amount of train access, granting the ability to go to Tokyo, Kanagawa, northern Kanto, and via shinkansen bullet train to areas even beyond, it is highly convenient. You can shop at one of the many department stores or buy daily goods and food at the ecute inside the station. There are also many buses which cover more local routes. 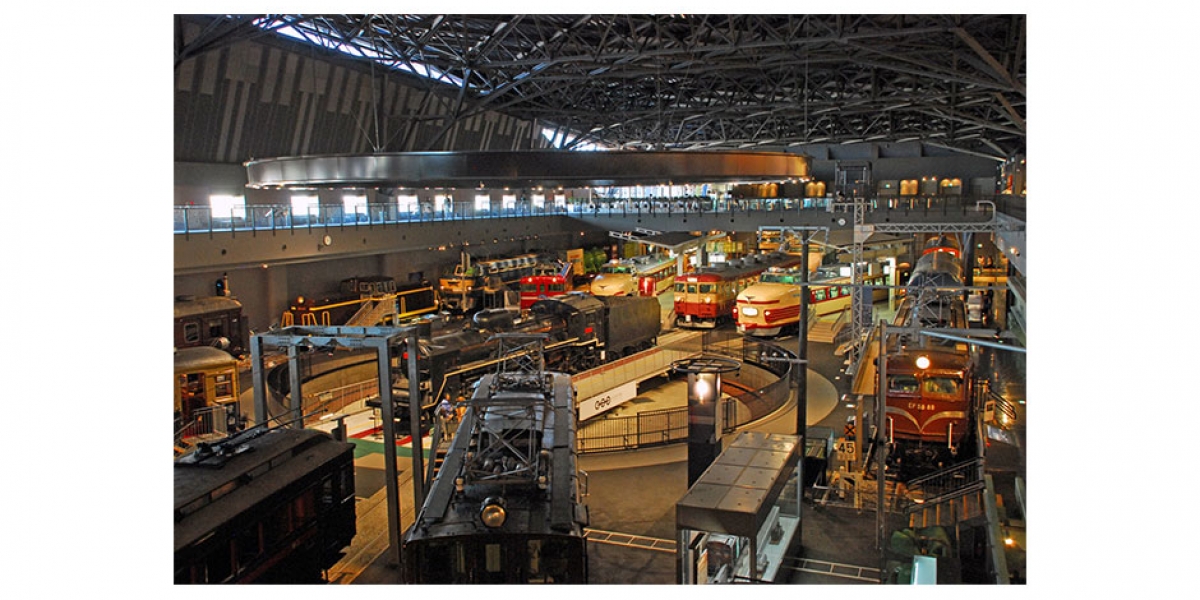