Shin-Shibamata station is on the Hokuso line, and is not terribly busy during rush hour. Nearby are Shibamata Taishakuten and the Tora-san museum.
Average Oakhouse share house rent is 47,000, cheaper than the market average in the same area.
Just a short walk away you can find the Tora-san Museum, Shibamata Taishakuten, and other sights to see. It is a very relaxed neighborhood.

Rooms for rent in Shin Shibamata

Shin-Shibamata station is in Tokyo's Katsushika ward on the Hokuso line. You can use the local service as well as express. The Hokuso line proper only extends to the next station, Keisei Takasago, but you can stay on the line as it turns into either the Keisei, Toei Asakusa, or Keikyu lines, giving you access to Ueno, Asakusa, Shinagawa, Nishi-Magome, Haneda Airport, and more. This area does not get too busy during rush hours. It is a fairly new line built alongside Chiba New Town, with only 15 stations, connecting Keisei Takasago to Inba-Nihon-Idai. Ticket prices along this line are comparatively higher than other trains: a famous saying goes that even if you lose your wallet, you should take special care not to lose your train pass! From 2010 the line has access to Narita Airport as well. There are not that many shops around the station, but there is a 24-hour supermarket and convenience stores nearby, as well as drugstores and other things you would need everyday.

The area around Shin-Shibamata station is a relaxed residential neighborhood. One of its most famous sights is Shibamata Taishakuten, a Nichiren Buddhist temple also known as Daikeiji, among other names. This area is also the hometown of the fictional character Tora-san, the main character of the "Otoko wa Tsurai yo" series of films. The character is so beloved that there is a museum dedicated to him, and there is a recreation of the set of the dango shop Kurumaya used in filming. There are also examples of historical architecture nearby where you can enjoy a Japanese garden. The entire area has a very nostalgic mood. 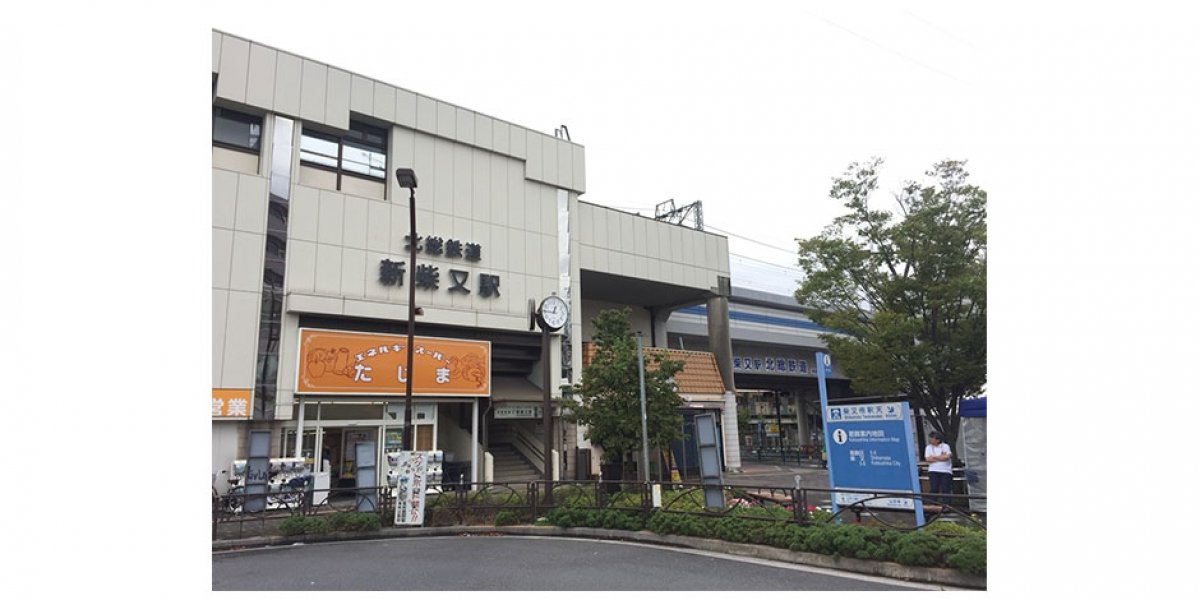 You can use the local service or express service from Shin-Shibamata station. From the next station Keisei Takasago, the line can turn into the Keisei main line, which then runs to Keisei Ueno or Oshiage, and from Oshiage to the Asakusa or Keikyu lines. Though there are not that many trains per hour making those connections, it is still quite convenient. It can get busy during rush hour, but nothing too terrible. Under the station tracks is a 24-hour supermarket, convenience store, and a few other shops. For shopping and dining you may have to head elsewhere, but you should be able to find most of everything you need day to day. 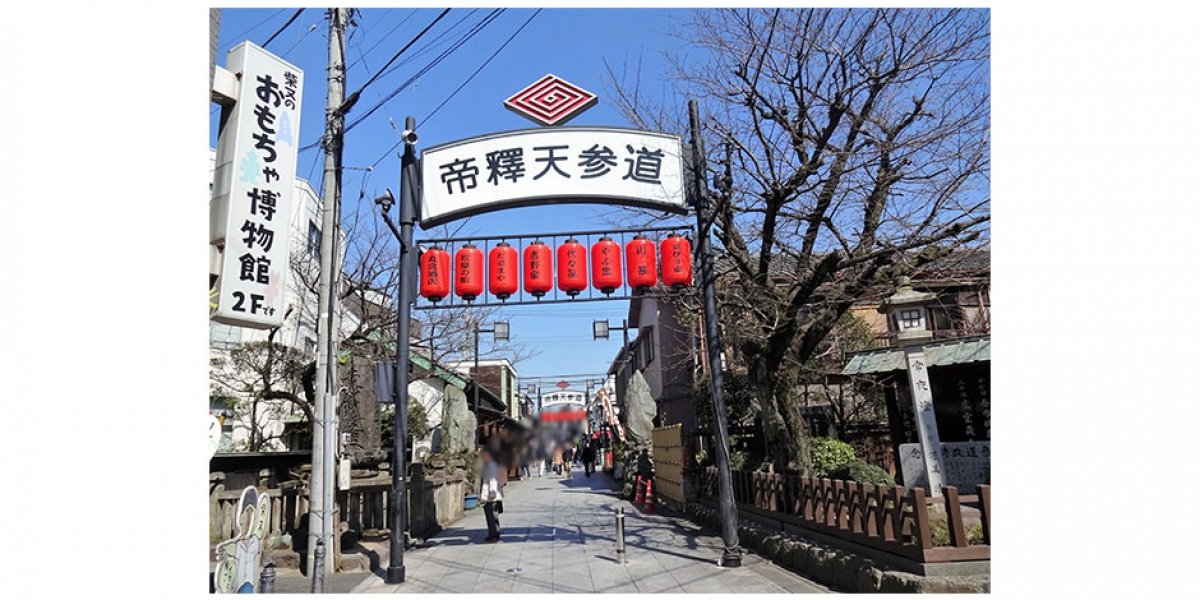