Shukugawara station is on the JR Nambu line, and other than the crowded rush hour times you can usually find a seat.
Nearby are the Kawasaki Fujiko F. Fujio Museum and the Kawasaki city Greenery Center. Average Oakhouse share house rent is 54,539 yen, as of June 2019. This is slightly lower than nearby areas.
With the Tama river within walking distance, it is a quiet and relaxed area, even near the station. The Nambu line has many spots from which you can make transfers, giving you access to other areas in Kanagawa prefecture and into Tokyo as well.

Rooms for rent in Shukugawara(Kanagawa)

Shukugawara is in Tama ward in Kawasaki city in Kanagawa prefecture, along the JR Nambu line. It opened in 1927. On theory regarding the name of the town "Shukugawara" was that there was perhaps a bustling rest stop in the Kamakura period several hundred years ago.
Trains from platform 1 head toward Noborito and Tachikawa, and from platform 2 they head toward Musashi Mizonokuchi, Musashi Kosugi, and Kawasaki. Average daily ridership is 8,000, which is not that many, but that number is growing. From 2016, to celebrate the 5th anniversary of the opening of the Fujiko F. Fujio Museum, the station melody was changed to the theme songs for the Fujiko F. Fujio anime series, Kiteretsu and Doraemon.

Near Shukugawara station are the Fujio F. Fujio Museum and the Kawasaki Greenery Center.
The Fujio F. Fijio museum is dedicated to the many manga and anime series created by Hiroshi Fujimoto, writing under the pen name Fujiko F. Fujio, which opened in 2011. The location for the museum was chosen when Fujiko F. Fujio's wife, Masako Fujimoto, donated 50,000 original Doraemon manga drawings to be displayed throughout Kawasaki city. In cooperation between Fujimoto's production company and Kawasaki city, and because Fujiko F. Fujio lived in Kawasaki for 35 years from 1961, the museum was decided to be built in Kawasaki. It attracts many visitors still today.
The Kawasaki Greenery Center opened in 1936, and has many different kinds of trees, plants, and flowers. 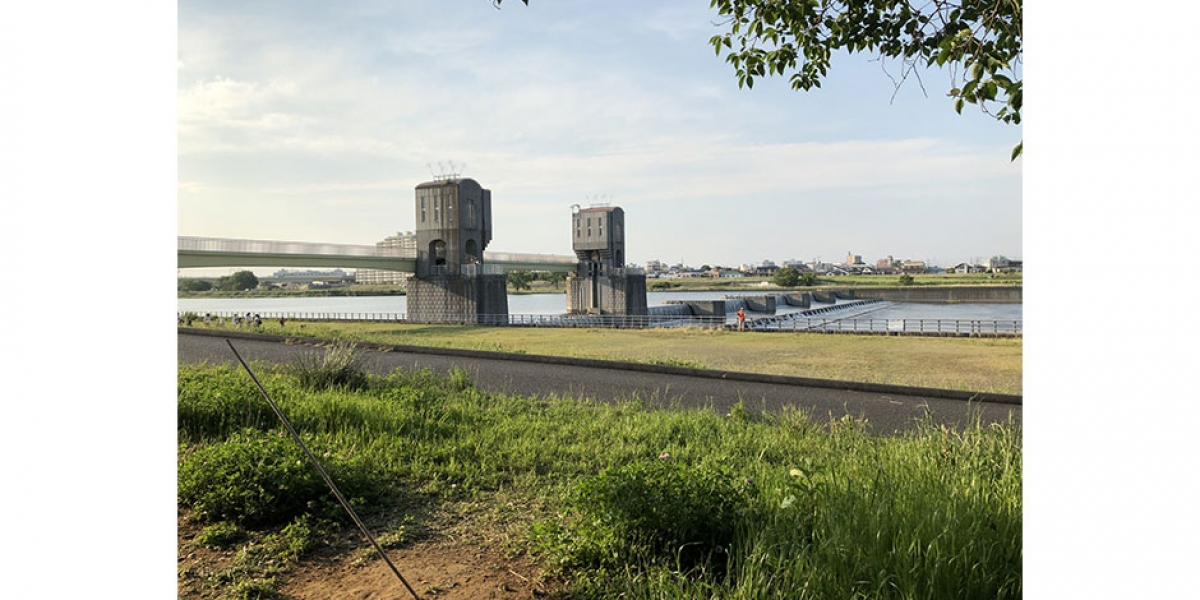 The area around Sukugawara has many residential neighborhoods, so there are many locally-owned shops and convenience stores, so you may find things slightly inconvenient at some times. That said, there are several supermarkets within walking distance, and it's not much of a problem once you get used to it. There are no tall buildings in the area, and there is lots of nature and streams, so it is a pleasant place to live. Noborito is the next station over, and from there you can change to the Odakyu line, or head to Musashi Mizonokuchi to change to the Tokyu line. This gives you access to Shinjuku, Shibuya, and other areas like Musashi Kosugi and Kawasaki. 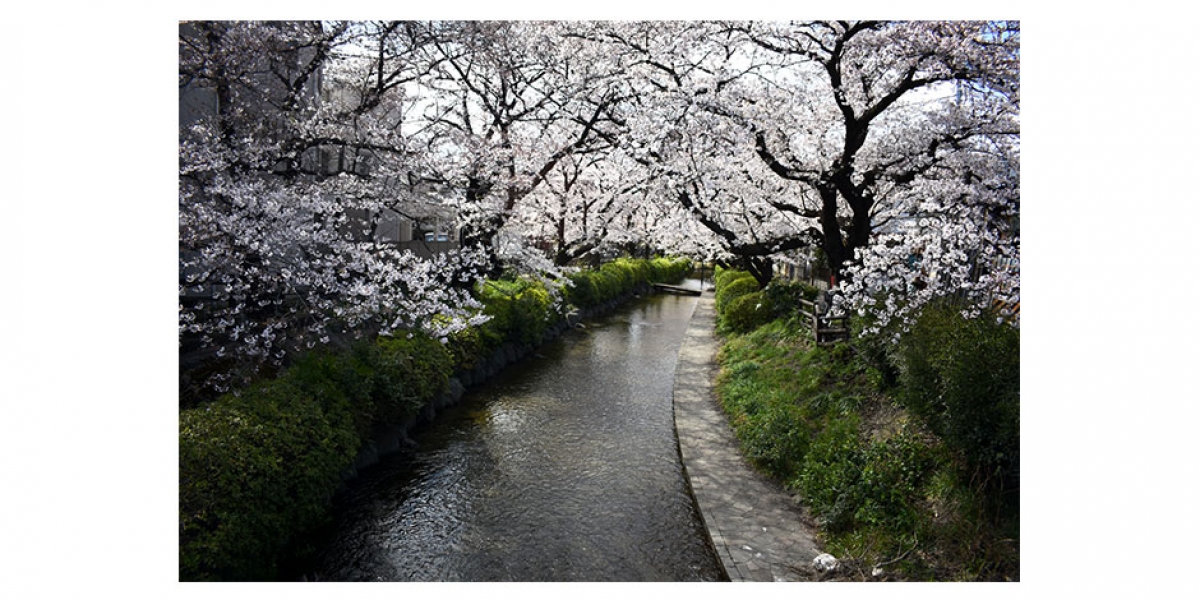