5 houses with 37rooms in Chiba

The individuality of Chiba

Rooms for rent in Chiba

Chiba lies on the Boso peninsula extending into the Pacific Ocean and has a population of 6.2 million people. The west side of the prefecture borders Tokyo city so there are many people living there. It has a warm climate and is surrounded by the sea, so it has great land for farming and coasts for fishing. There are also many large factories along the coast and many manufacturing businesses. The south of Chiba remains largely untouched nature full of valleys and picturesque areas, while in the north farms grow sweet potatoes and peanuts, which Chiba is famous for. Each of these regions and their specialties makes Chiba special.
Chiba also has many train lines and highways running through it, as well as the Tokyo Bay Aqua-Line, which cuts across the bay from Chiba to Tokyo making traffic more convenient. There are many leisure spots, colorful seasonal flowers, beautiful land and generous sea. Chiba is simultaneously full of cities and diverse nature.

In the bay area of Chiba, there are many famous resorts that many people visit all year round. There are also many places to see natural beautiful valleys. Many colorful flowers bloom in the warm spring of the Boso peninsula. If you take the Isumi train line, you will see lots of yellow flowers in bloom along the tracks. On the east side on the coast, there is surfing and marine sports in the summer and many people come to play in the water. In the north is the Naritasan Shinshoji temple, which sees over 10 million visitors per year. There are many historical and temples in Chiba important to Japan, and of course Chiba also holds its international side at Narita airport.
Each area of Chiba is quite distinct. 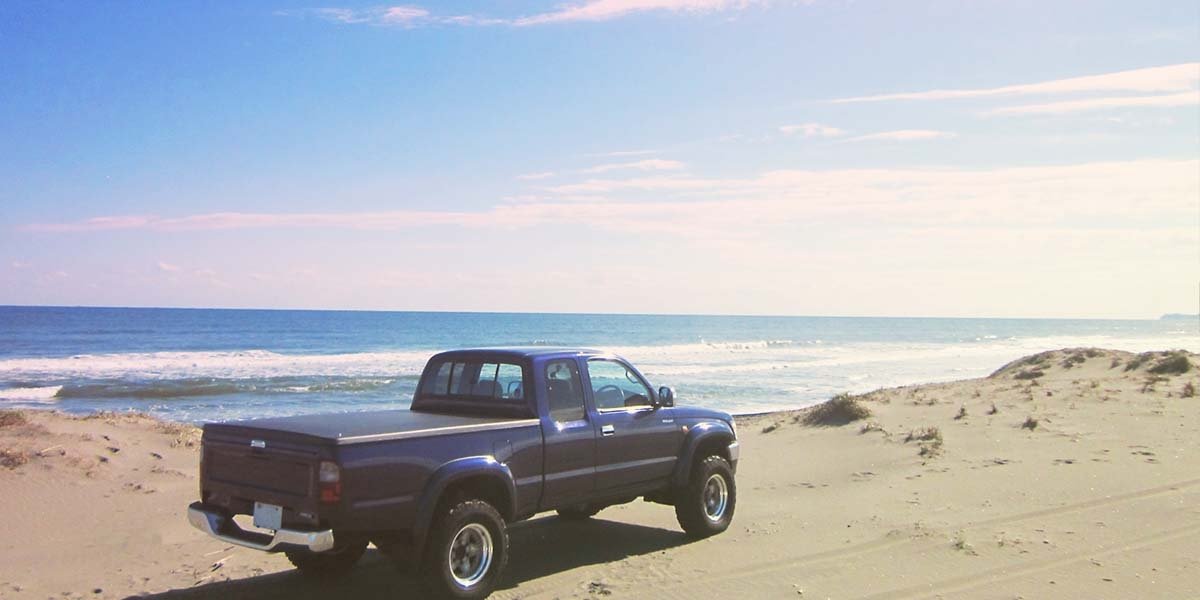 The south part of Chiba is considered to be part of the greater Tokyo metropolis and contains many growing bedroom towns. The Tokyo bay area of Chiba boasts a very large a popular resort, and businesses and communities have sprung up around it. On the other hand, the east side still retains much of its natural state, and farms grow a lot of food. Since there is a lot of coastline, a lot of fish are caught as well. In the north, there are many farms and houses side-by-side. Though Chiba has a lot of historical places that seem quintessentially Japanese, it also is host to Narita International airport.
Thanks to the Tokyo Bay Aqua-Line, more and more people are moving in to Chiba, and it is exciting to see what the future holds for growing Chiba. 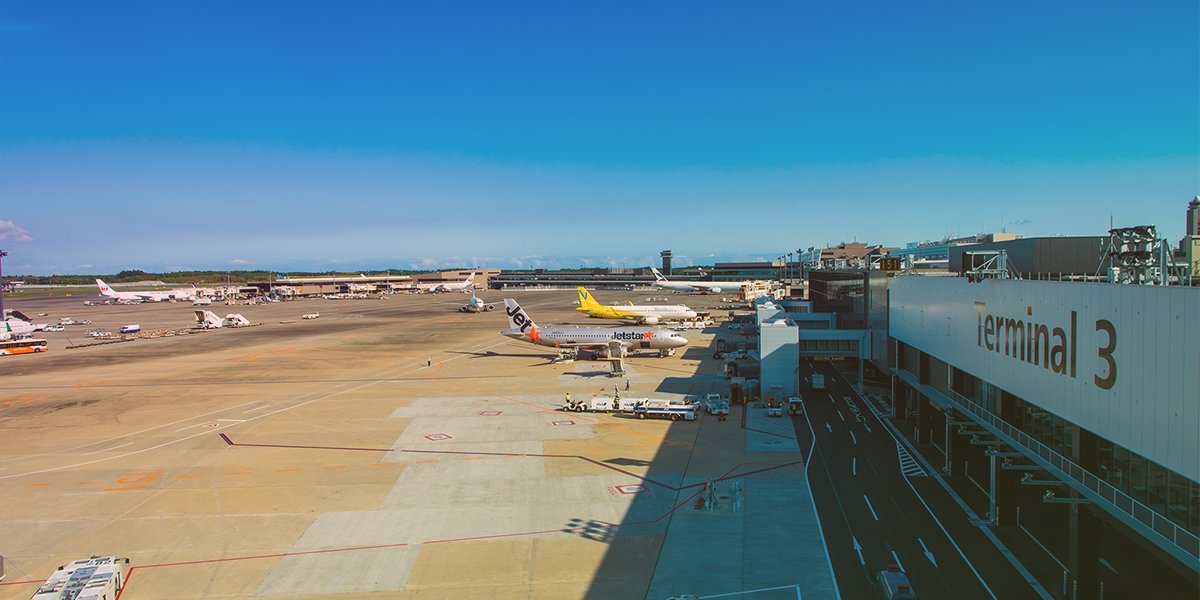