Shimousa-Nakayama station is on the Sobu local line, and very crowded during rush hour.
Nearby you can find Hogekyoji temple and Nikke Colton Plaza shopping center.
Average Oakhouse share house rent is 56,000 yen, around the same for areas along the same line. It's slightly removed from the city center, but you can get into town direct without any transfers. It's also near Monzencho, a unique nostalgic area which has many old style shops.

Rooms for rent in Shimousa Nakayama

Shimousa-Nakayama station is in Funabashi city in Chiba prefecture, and is on the JR Sobu line. It is a local stop only, but if you walk 5 minutes you can get to Keisei Nakayama station for direct access to Ueno, Asakusa, and Narita airport. It's very crowded during weekday rush hour, but during the day you should be able to find a seat. You can get to Akihabara in 24 minutes, or to Shinjuku direct. The train tends to get lighter from around Ochanomiza station, so from around Iidabashi station you can usually find a seat. There are not many buses that go from the station, and getting around by car may be difficult with its many small streets, but there are lots of small shops and places to eat. The shopping center Mireniti Nakayama is near the north exit.

This area has seen much recent redevelopment, with apartment buildings and shopping centers. That said, lots of the old area still remains. In particular there is Hogekyoji temple and Monzencho. From the north exit, head northeast to get to the temple, and along the way you can find an old-style shopping street with many quaint shops.
On the west side you can find Nikke Colton Plaza, a large shopping center, which also has a TOHO Cinemas movie theater, and more. 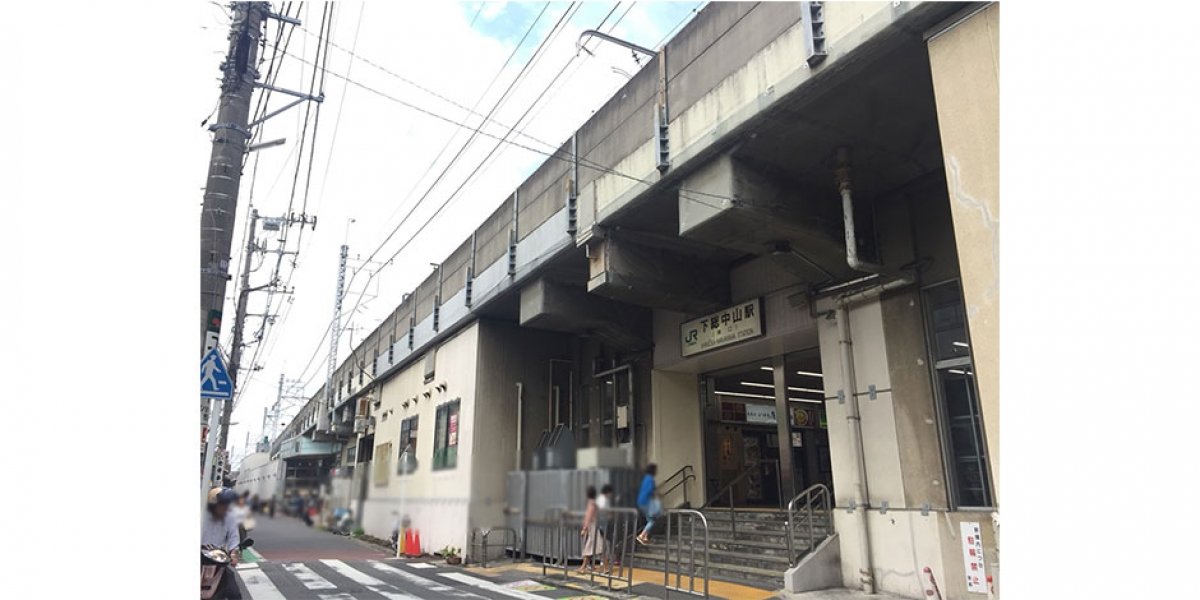 Shimousa-Nakayama station is the midway point between the Chiba area at large and central Tokyo, so you have good train access. You should find enough shops near the station to get by day to day. You can shop a lot at Nikke Colton plaza, on the west side. There are many old-style shops on the shopping streets. Perhaps due to the fact that it is a local stop only, rent prices tend to be lower. Interestingly, instead of heading in to Tokyo to shop, it's better to go just a couple stations the other way to Funabashi, where you can find malls like Shapo Funabashi, and FACE, with many shops and restaurants. 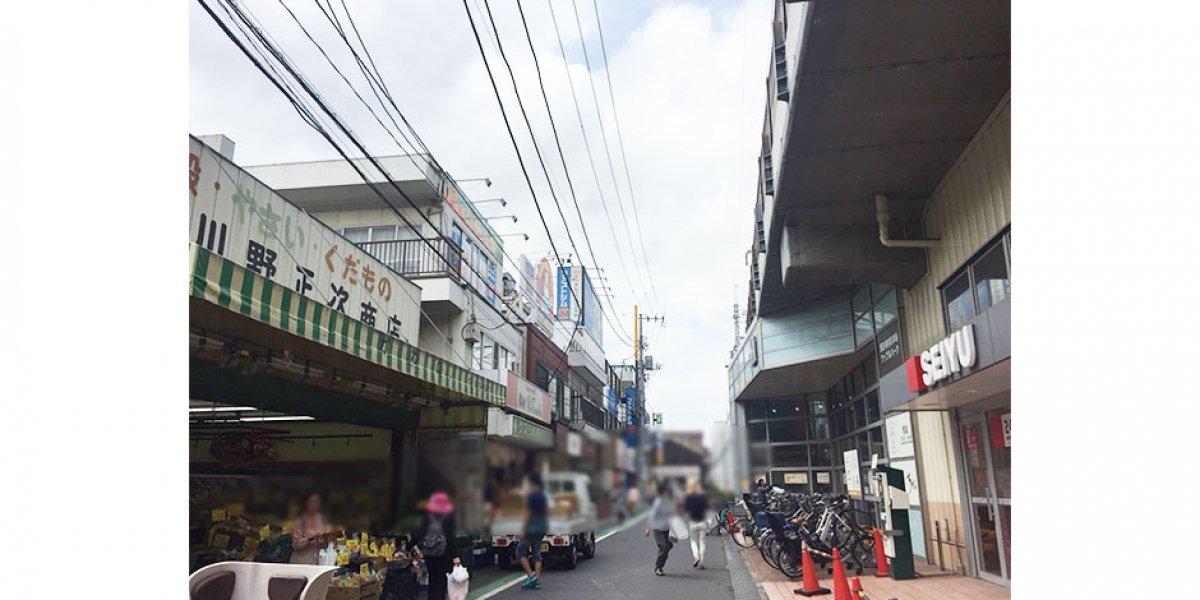