Minami-Nagareyama station is on the JR Musashino line as well as the Tsukuba Express. It is very busy during rush hour. Nearby are the remains of the Kondo Isami encampment, and the Edogawa river. Average Oakhouse share house rent is 47,314 yen, slightly higher than nearby areas. Though it is somewhat removed from the city center, there are several large shopping malls, so you do not have to head into central Tokyo to go shopping. It is also a plus to be able to use 2 train lines.

Rooms for rent in Minami Nagareyama

Minami-Nagareyama is in Chiba prefecture, in Nagareyama city. It is on the JR Musashino line and Tsukuba Express. The Musashino line heads toward Chiba in the south and Saitama to the west, which then heads into Tokyo. As a result, it is crowded during peak times, but many commuters transfer at Shin-Matsudo or Nishi-Funabashi stations so that might be your chance to grab a seat. The Tsukuba Express is very crowded heading toward Akihabara on weekdays, but it only takes around 21 minutes to get there. Minami-Nagareyama station is comparatively new, and not yet well-developed, but that started changing in 2005 with the start of Tsukuba Express service. More and more apartment buildings are being built, as are new places to shop.

Nagareyama city is known as part-time homes of Shinsengumi members Isamu Kondo and Hijikata Toshizo. The Shinsengumi, commanded by Kondo, protected Kyoto toward the end of the Edo period. Kondo was captured by the new government, and he and Shinsengumi vice-commander Hijikata lived out their final days in this area. The location of Kondo's encampment is nearby, open on weekends. Volunteers are on hand to talk about the history of the Shinsengumi. There are many other historical spots in the area that have a connection to the Shinsengumi. The Edogawa river flows near the old encampment, and it has nice cycling and running paths. There are no tall buildings in this area, so there is a nice view of the sky. The riverside has a fireworks festival in the summer that is popular. 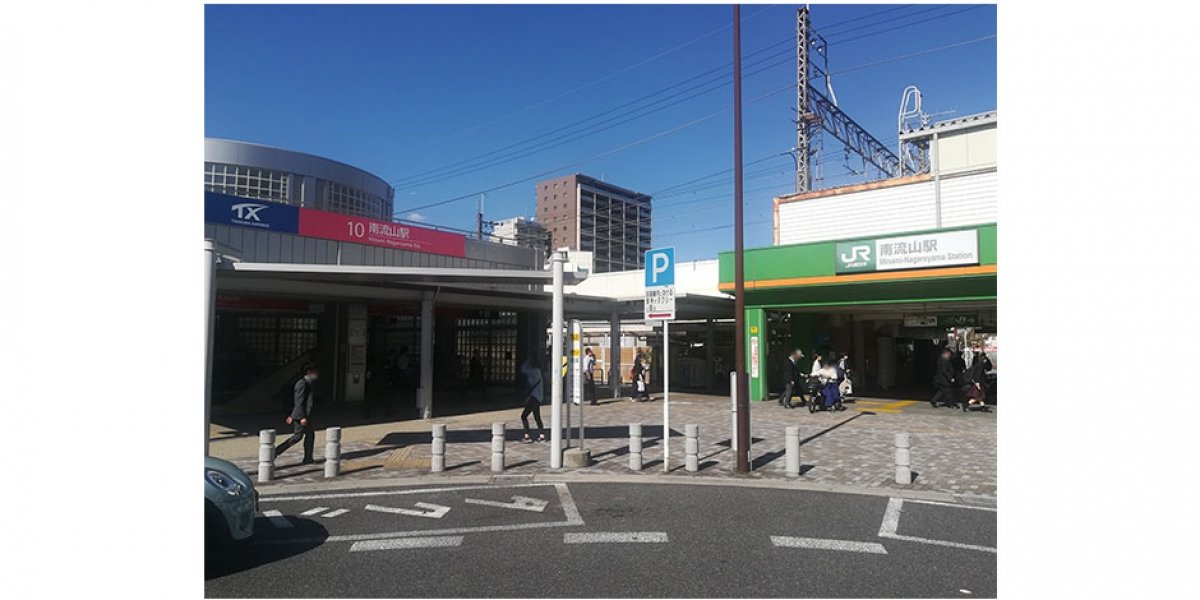 If you head to Akihabara from Minami-Nagareyama station, it takes 21 minutes, and from there you can get to Shinjuku or Shibuya, for a total of around an hour. There are many residential neighborhoods around the neighborhood, and it has been getting a bit more convenient since the introduction of Tsukuba Express service. Rent prices tend to be cheaper out this way. There are a few supermarkets of various sizes. There are larger shops if you go out a bit further, and you can generally get everything you need. There are also convenience stores in the area just in case you come home late. It is a safe area, popular with families. 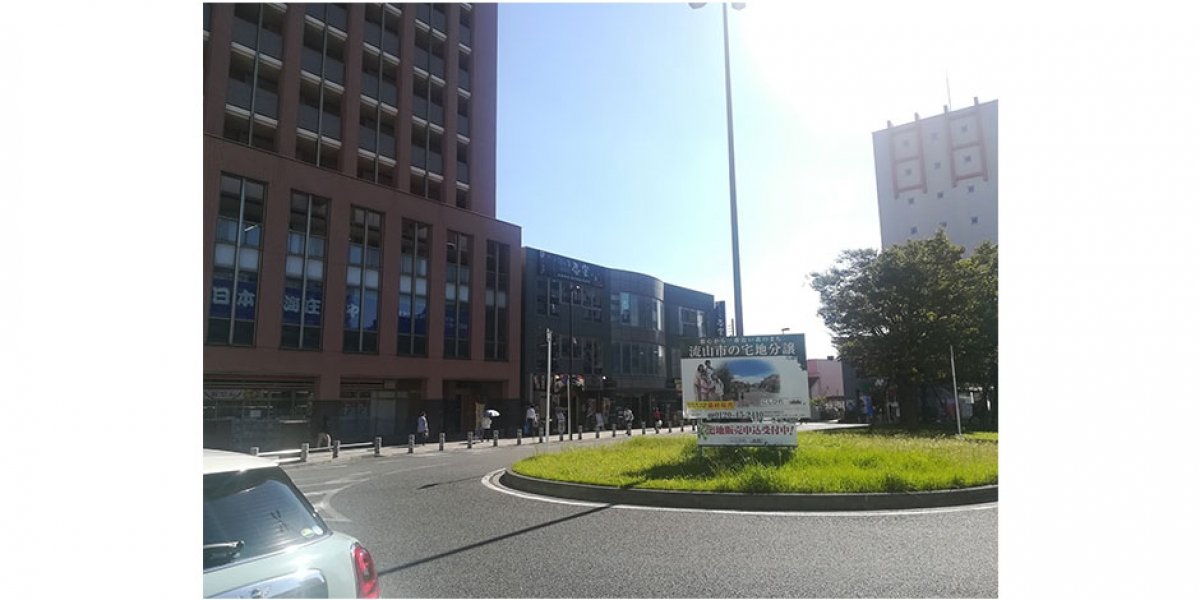