The Joetsu Shinkansen is a bullet train that connects Tokyo station to Niigata station in Niigata prefecture.

The line between Tokyo and Omiya is technically the Tohoku Shinkansen, but the entire section traveling from Tokyo to Niigata is called the Joetsu Shinkansen. In 1982, service began between Omiya and Niigata, and afterward the Tohoku Shinkansen served Omiya to Ueno, and then Ueno to Tokyo, granting access to Tokyo station. The line runs for 300 km, going across the island of Honshu into Gunma, then to the Sea of Japan side to Niigata. The trains and rails are well-equipped against the heavy snow that area gets. In winter, there is a train that goes from Echigo-Yuzawa to Gala Yuzawa. The Joetsu is used mostly for people traveling to their home prefectures, or for vacations or business trips, but it is also convenient for commuters from Kumagaya and Takasaki.

Starting in Tokyo station, the Joetsu line runs through 4 prefectures across Honshu: Tokyo, Saitama, Gunma, and Niigata. As a result, there are so many things to see. The area around Tokyo station is home to several large shopping centers, with plenty to buy, eat, and drink. Around Ueno station is the Ueno zoo with its famous pandas. Omiya station is home to Saitama Super Arena, and the Railway Museum. Kumagaya has recorded the hottest temperatures ever in Japan. You can also see the steam locomotives running the SL Paleo Express. Around Echigo-Yuzawa is the Echigo-Yuzawa onsen hot spring, famously known as the setting for Yasunori Kawabata's novel "Yukiguni". Gala-Yuzawa is famous for skiing in the winter, attracting many skiiers. Nagaoka holds a famous fireworks festival every year. Finally, Niigata is famous for its rice, and there is an entire theme park based on senbei rice crackers. You can also enjoy the seafood and local sake that comes from this area on the Sea of Japan. 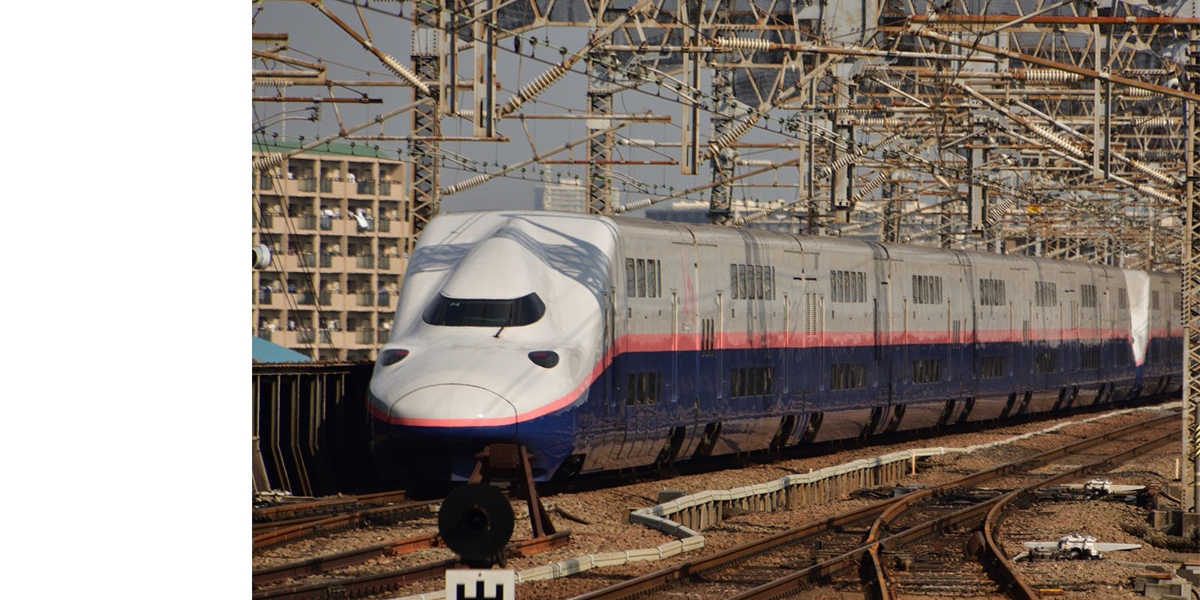 Like other Shinkansen lines, the Joetsu is mainly used by people returning to visit home prefectures, or vacations or business trips, but within 100km of Tokyo station in areas like Kumagaya, Honjo-Waseda, and Takasaki, you will find people living in this area who use it for commutes. Rent prices will of course tend to be higher around prefectural capitals, like Tokyo or Omiya. Past Omiya station you will not find much convenient public transportation, so you will most likely need a car. 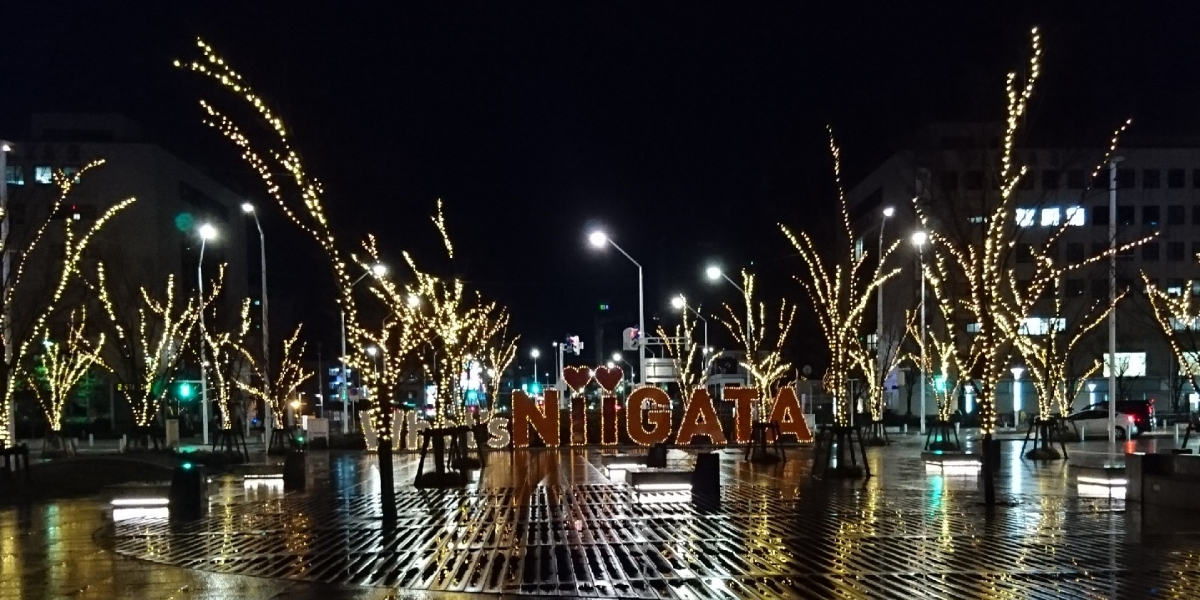