The Tohoku Shinkansen is a bullet train that connects Tokyo station to Shin-Aomori station.

The line began in 1982, connecting Omiya to Morioka, and in 1985 was extended to Ueno, then in 1991 to Tokyo. In 2002, the line extended to Hachinohe, and in 2010 it made it out to Shin-Aomori. The line runs for 713km, the longest in Japan. The Tohoku shinkansen connects the Kanto region to Fukushima, Sendai, Morioka, and Aomori. The Hokkaido Shinkansen goes from Shin-Aomori station to Shin-Hakodate-Hokuto station. This line only began in 2016, and by 2031 they plan to extend it to Sapporo, the largest city in Hokkaido. The Tohoku and Hokkaido shinkansen have through service, taking one from Tokyo station to Shin-Hakodate-Hokuto station in 4 hours and 2 minutes. This is about the same time as the trip between Tokyo and Kokura station in Kyushu, via the Tokaido/Sanyo shinkansen. Mostly this line is used for travel, returning home, and business trips, but some living in the northern Kanto area will use this line for commuting to work or school.

The Tohoku and Hokkaido Shinkansen travel through 8 prefectures: Tokyo, Saitama, Tochigi, Fukushima, Miyagi, Iwate, Aomori, and Hokkaido. This means there is a huge amount of things to see. Ueno station is near Ueno zoo and its famous pandas. Omiya is near Saitama Super Arena and the Railway museum. Utsunomiya is famous for its gyoza, as well as the Utsunomiya castle ruins park. Nasu-Shiobara station is near great places to ski and snowboard in the winter. At Sendai station, enjoy local foods like zunda-mochi, beef tongue, kamaboko, and Sanriku seafood. In Iwate, try wanko soba, Morioka cold noodles, jaja noodles, Maezawa beef, and more gourmet foods. In Aomori, see Lake Towada or the Oirase gorge, or the famous Nebuta matsuri festival. The cherry blossoms at Hirosaki castle are also famous. Going into Hokkaido, see the Edo-period star fort of Goryokaku, or Hakodate mountain. There are so many things to enjoy year round on these lines it is difficult to list them all. 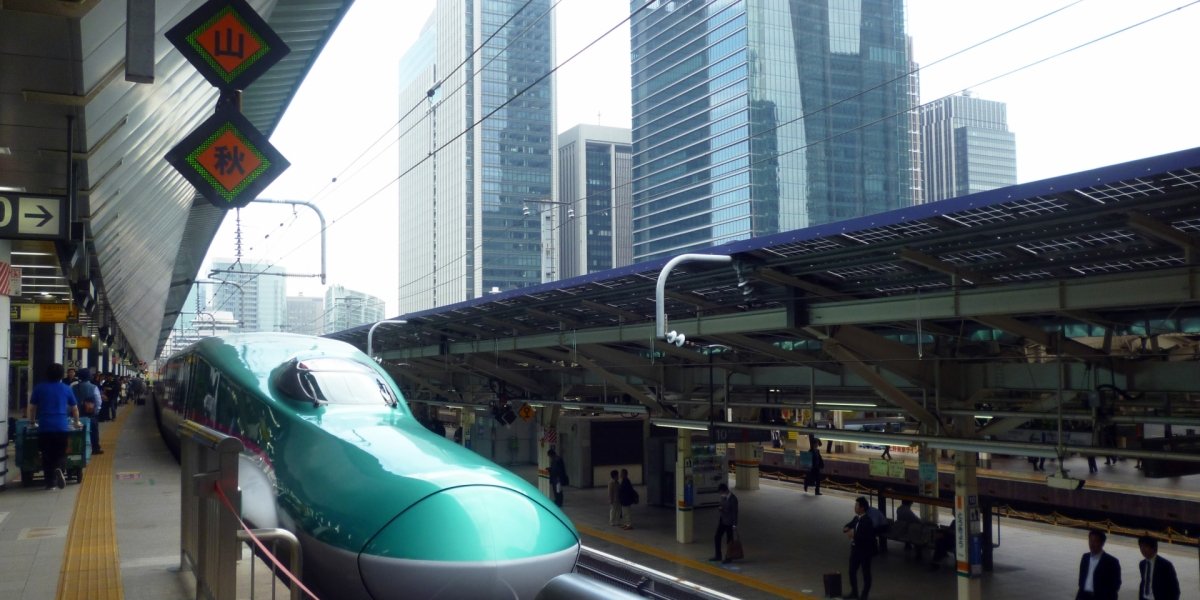 Like all other Shinkansen lines, the distance between stations on the Tohoku and Hokkaido lines is great, and most stations are big terminal stations. They see a huge amount of riders, so the areas around the stations are well-equipped with convenient stores. There are also a wide variety of locales and rental markets, with prices of course being higher around prefectural capitals like Tokyo or Omiya. That said, there are inexpensive areas, so many people choose to live there and commute via shinkansen. 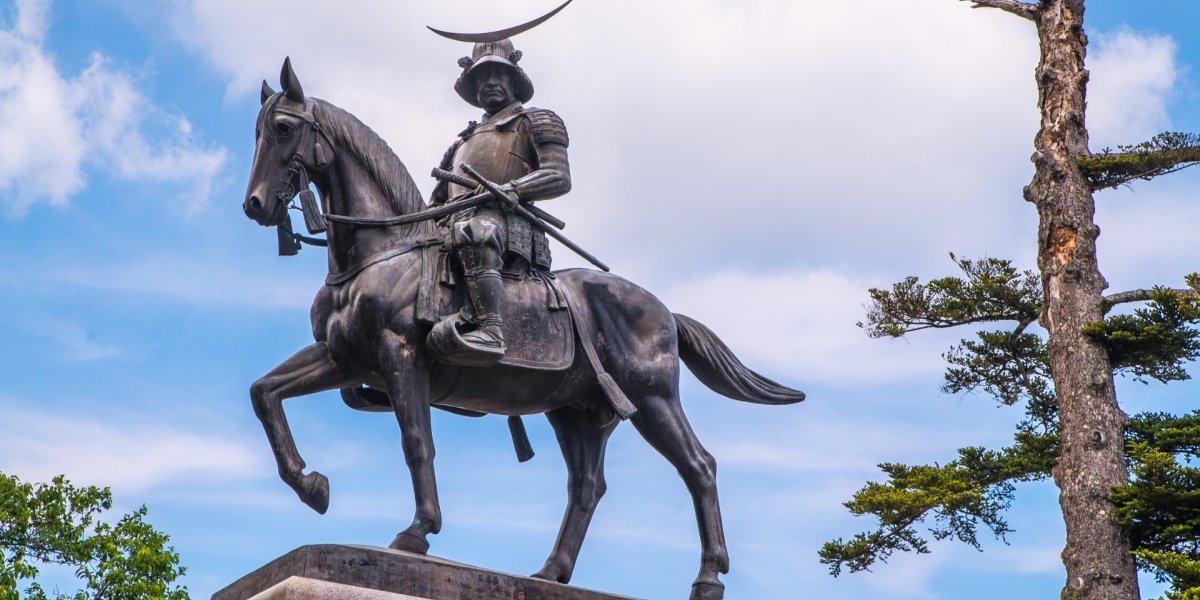