Rooms for rent in Toei-Shinjuku line

The Toei Shinjuku line runs for 23.5 km and 21 stations. From the beginning station Shinjuku, there is direct service through the Keio line, and many of the trains go through to Hashimoto and Sasazuka stations on the Keio and Sagamihara lines respectively. Rare for a subway line, between Shinjuku and Moto-Yawata there are express services. The line began in 1978, going between Iwamotocho and Higashi-Oshima stations. Two years later service was extended to Shinjuku, starting through service to the Keio New Line. After that, there were more and more extensions, finally extending to its present state in 1989, to Moto-Yawata. Similar to the Metro Tozai line, it helps to bypass the JR Chuo and Sobu lines. The line is seeing more and more riders every year. In December 2011, it became a barrier-free line, joining the Toei Oedo, Toden Arakawa, Ueno Zoo Monorail, and Nippori Toneri lines.

Among the things to see along the Toei Shinjuku line, one of the biggest is probably Shinjuku station itself. Walk to the west from the station to reach the Tokyo Metropolitan Government building. There is a viewing platform in the building, and on a clear day you can see Mt. Fuji. North of Shinjuku station there is Kabukicho, a lively entertainment district. This is home to the Shinjuku Toho building, which is loomed over by a giant Godzilla figure. The top of the building is a hotel, and there are rooms from which you can see Godzilla's head up close. Other sights include Shinjuku department stores like Takashimaya, Marui, Isetan and more, as well as the combination Bic Camera and Uniqlo. On the east side, a new tower is being built, and at its base is the huge highway bus terminal, as well as more shopping. 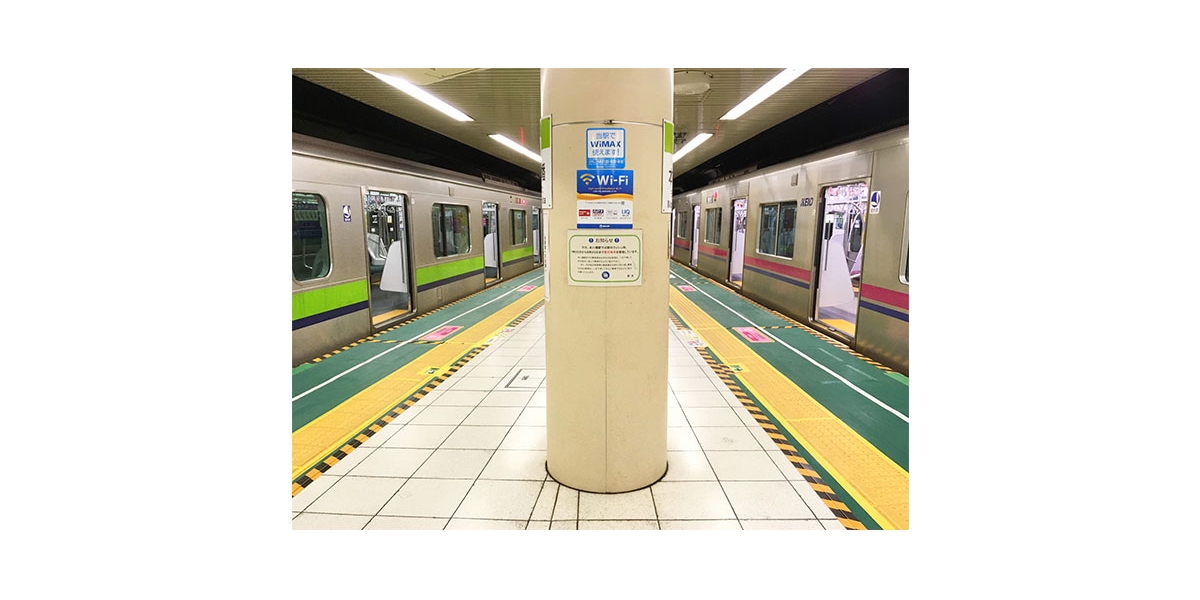 Between Moto-Yawata to Morishita station are many residential areas. From Shinjuku to Hamacho station are mostly offices. Many people live along the Keio line and commute via direct service through Shinjuku station. Either way, there are many people in all the areas, so there are supermarkets, drugstores, and other daily conveniences. 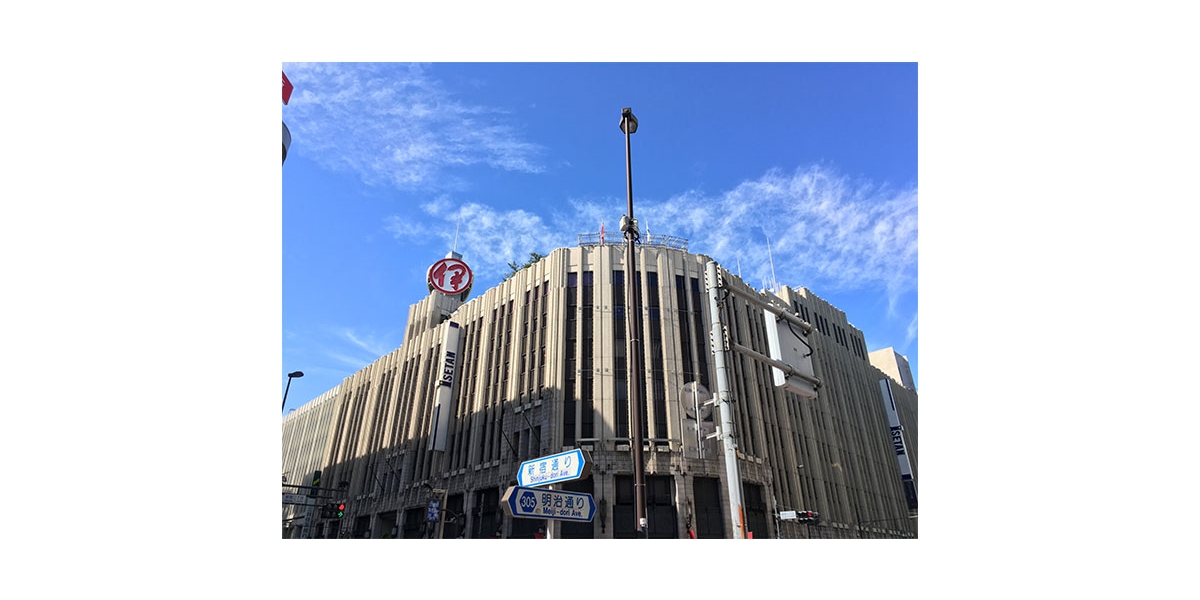