Shinjuku station is the largest terminal in the Tokyo metropolis, with trains on the JR, Tokyo Metro, Toei, Odakyu, and Keio lines. It is also extremely busy at all times of the day. There are many department stores around the station, so you will have no problems shopping. Average Oakhouse share house rent is 45,000 yen, which is low for this area. It is a lively area with many places to eat, drink, shop, and play.

Rooms for rent in Shinjuku

Shinjuku is in Shinjuku ward in Tokyo and extends into Shibuya ward as well, a huge station that is often called a "dungeon" due to its size, scale, and maze-like pathways reminiscent of a video game RPG. It handles a huge number of train lines, 5 on the JR alone, and has 16 platforms. Including the Metro, Toei, Odakyu, and Keio lines, average daily ridership is over 3.5 million, the largest in the world and certified by the Guiness Book of World Records. The station started in 1885, and became the busiest station in Japan by 1960. Since then it has seen many remodeling and reconstruction works to accomodate the demand. There are also several subway stations near the area, and the entire area is always bustling with transferring commuters and shoppers.

Basta Shinjuku is a bus terminal outside the New South exit of Shinjuku station. It opened in 2016, and is the starting point for many overnight and highway buses, making it effectively the gateway of Tokyo as people head out to other areas of Japan by bus. Elsewhere around Shinjuku, out the east exit are Shinjuku Alta and Lumine department stores, with fashion, electronics, and more. The west exit has the Odakyu and Keio department stores, which are connected to the station building. The south exit has Lumine and Odakyu stores, and the New South exit has Miraina Tower and Takashimaya Times Square. There is much more, but it just goes to show how much there is to do and see around Shinjuku station. You can also get to the Tokyo Metropolitan municipal buildings, a group of high-rises and businesspeople rushing around. 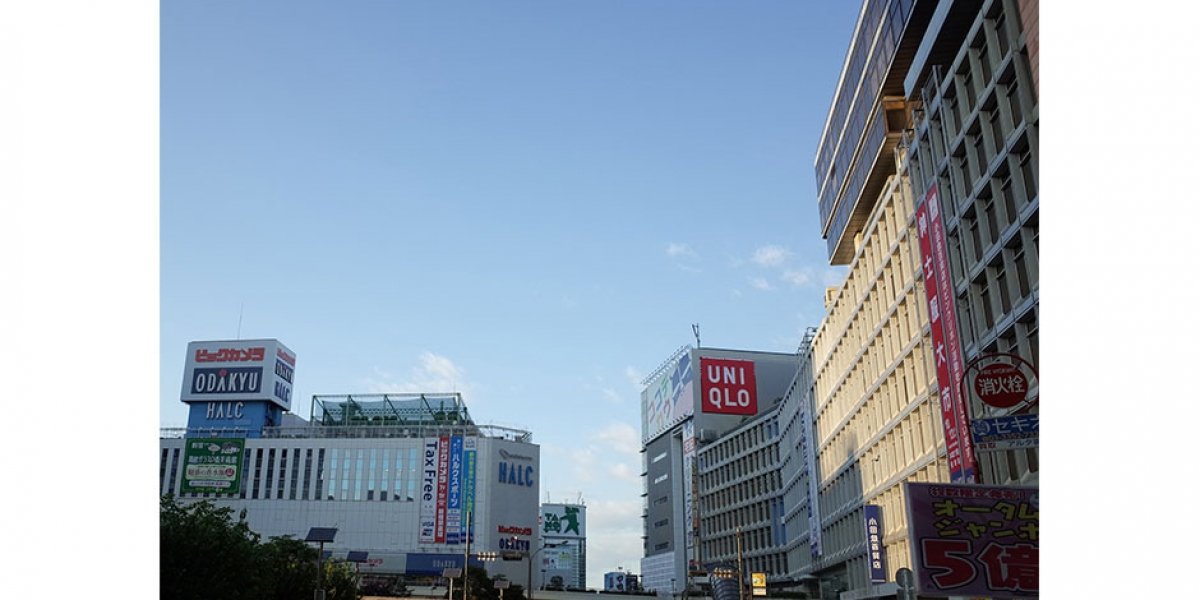 Shinjuku is one of the busier of Tokyo's many entertainment and shopping districts. There are also many train, subway, and bus lines. You will never have to worry about coming home too late, as there are shops, restaurants, and supermarkets open late or even 24 hours. If you want to have a night on the town, head to Kabukicho or Golden Gai; if you want a more relaxing time, head to Shinjuku Chuo Park. Or, head up to the Metropolitan Government building observation room, where you can see over the entire town from way high up. 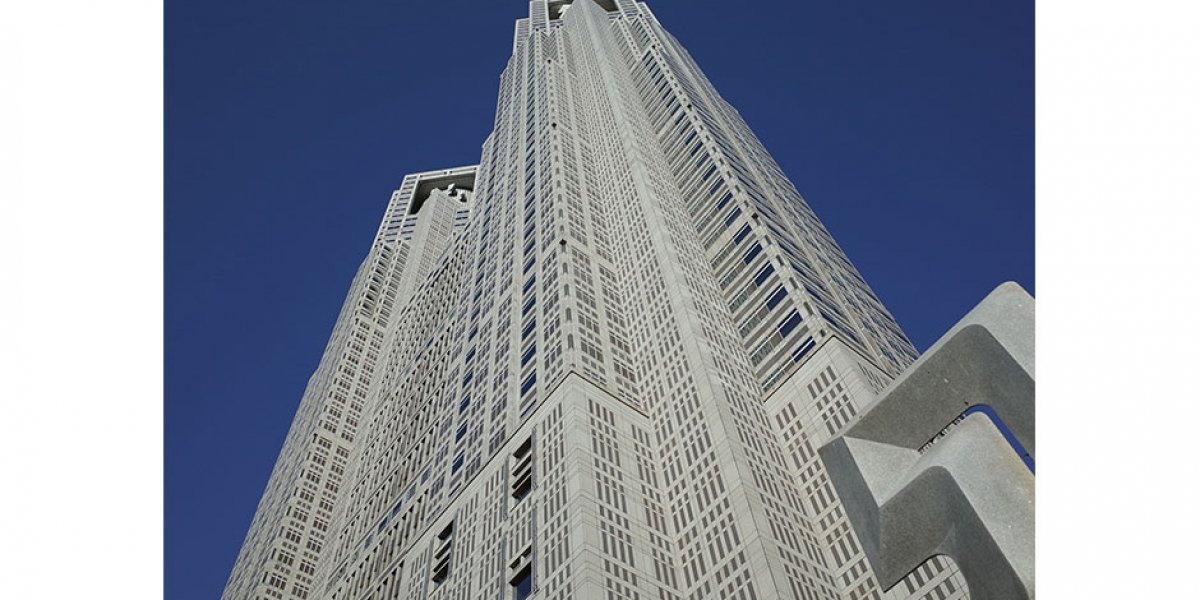