The Tokyu Oimachi line runs from Oimachi station in Shinagawa ward in Tokyo to Mizonokuchi station in Takatsu ward in Kawasaki, Kanagawa.

Rooms for rent in Tokyu-Oimachi line

The Oimachi line spans 16 stations over 12.4 km. The line goes from oimachi to O-okayama, Jiyugaoka, and Futako Tamagawa before heading to Mizonokuchi. It is a convenient line that connects with all other Tokyu lines (Den-en-toshi, Toyoko, meguro, Ikegami), except for the Setagaya and Tamagawa lines. There are different services between Futako Tamagawa and Mizonoguchi that share the Den-en-toshi line, with some trains having direct through service toward Nagatsuta or Chuorinkan. For a long time there was only local service on this line, but an express service was started in 2008. On weekdays 2 trains per hour go between Oimachi and Nagatsuta station on the Den-en-toshi line, and on weekends there are 2 trains that go from Chuorinkan to Oimachi. Due to this convenience, ridership has risen greatly, and the line has become more crowded. To alleviate the congestion, they have added one more car to the trains.

One of the most recommended areas along the Oimachi line is the Futako Tamagawa area. The shopping center around the station, Futako Tamagawa Rise, sees many visitors every day. The shopping area was developed starting in 1982, and the first phase finally began in 2011. There are shopping areas, business offices, and residences. In 2015 the second phase began, connecting the station to the Futako Tamagawa park. More businesses opened, as well as a fitness club and a 10-screen theater, 109 Cinemas Futako Tamagawa. There is also a rooftop garden, hotel, and offices. There is a large Tsutaya store in the complex, selling books as well as coffee and lifestyle electric appliances. 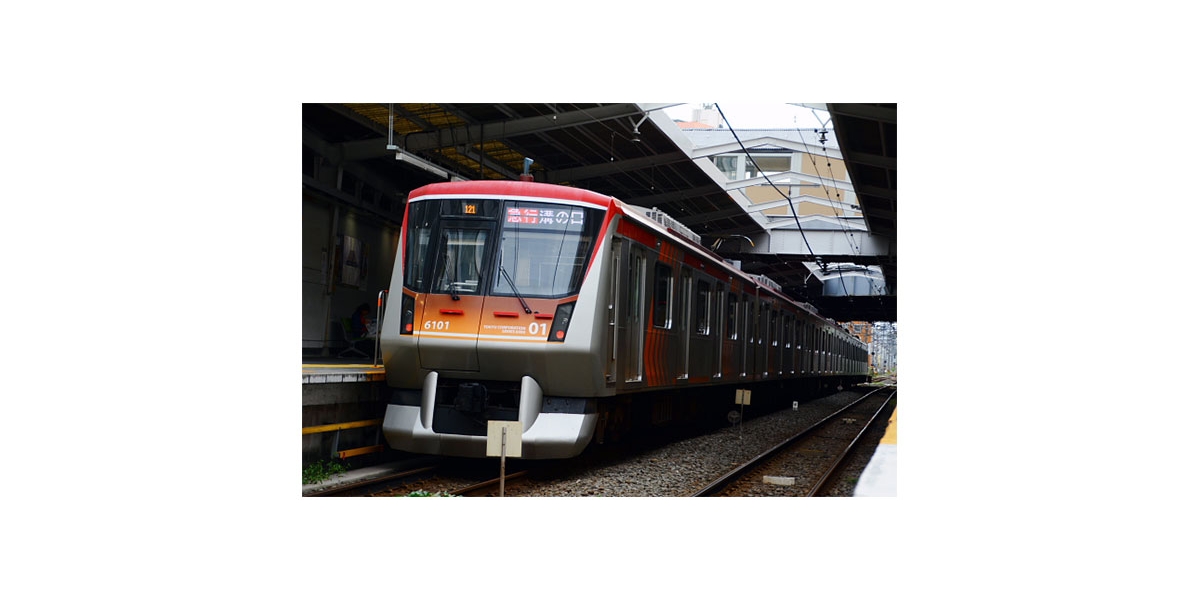 There are many offices near Oimachi station, but change to the JR or other Tokyu lines from Oimachi and you will be able to have access to many other areas in the city. Futako Tamagawa and Jiyugaoka are two very popular areas, and rent prices are climbing. Each area is surrounded by shopping areas and department stores, selling everything you will need every day. Other convenient stations with changes to other lines include Hatanodai, Ooyama, and Jiyugaoka. 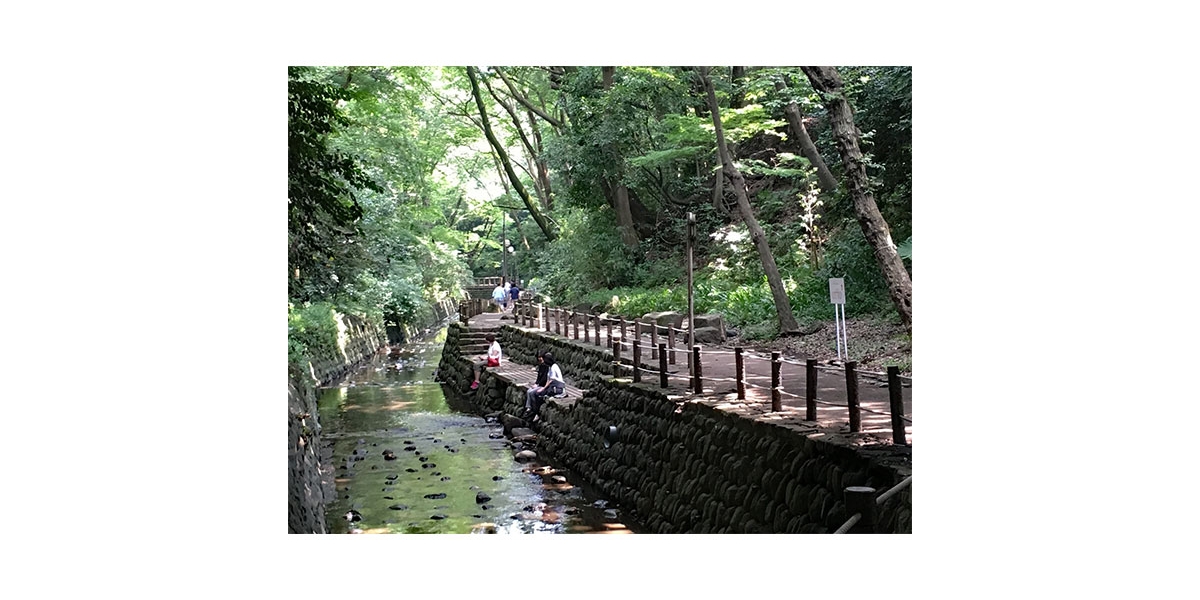