Akihabara station is on the JR Yamanote, Saikyo, and Sobu local line, as well as the Tokyo Metro Hibiya line and Tsukuba Express. It is crowded during the rush hours, but it is the first stop on the Tsukuba Express so you can usually get a seat depending on the time. Near the station are Yodobashi Akiba electronics store and Atre 1. Average Oakhouse share house rent is 52,444 yen, slightly cheaper than the Oakhouse Tokyo average. There are many electronics stores around the station, and it is of course a sub-cultural center. Plus you can get to Tokyo or Ueno stations without having to transfer, and from there you can take the bullet train Shinkansen to areas beyond.

Rooms for rent in Akihabara

Akihabara station is in Tokyo's Chiyoda ward, and is on JR, Metro, and Tsukuba Express lines. On these 5 lines, you can get to northeast Tokyo, Chiba, or Ibaraki. The station began in 1890, but was originally just a freight stop. It opened for commuters in 1925, and extensions were made to nearby areas as the years went on. The freight stop was discontinued in 1975. The former trainyard lot was sold, and Akiba Yodobashi Camera was opened in 2005. The former freight line area was converted to the Tsukuba Express station.

Most people know the area around Akihabara as a geek subculture paradise. In the past, it was mostly a place to buy junk parts to fix gadgets and electronics, with many small stalls dedicated to radio parts. Many old shops still have "radio" in their name. In the 1980s, the video game boom exploded which changed the landscape of Akihabara. People started calling it "Akiba" around this time. Into the 1990s, the subcultures fragmented into games, anime, doujinshi, and other computer and internet cultures. Many foreign travelers come to Akihabara to see for themselves. 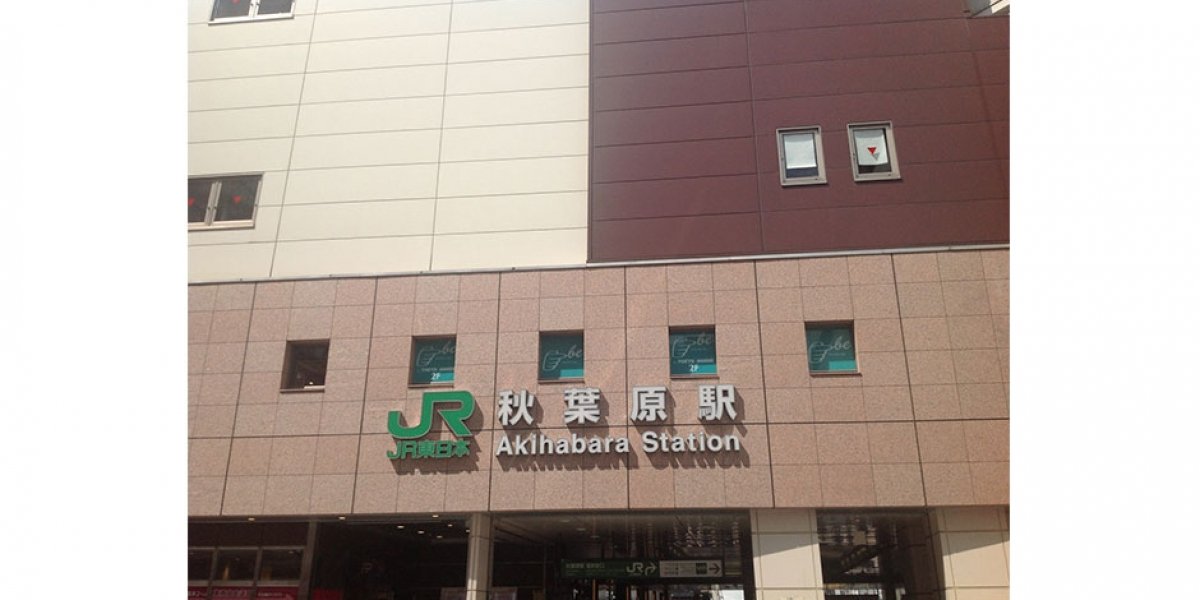 Because Akihabara is in Chiyoda and on the Yamanote line, rent prices are high to reflect that. Plus there are many office buildings, so there aren't that many places to live right near the station. However as you go along Showa-dori street, rentals increase and prices get more affordable. Near the station are cafes, fast food, restaurants, bars, and izakayas. There is also a Seijo-Ishii supermarket within the station. 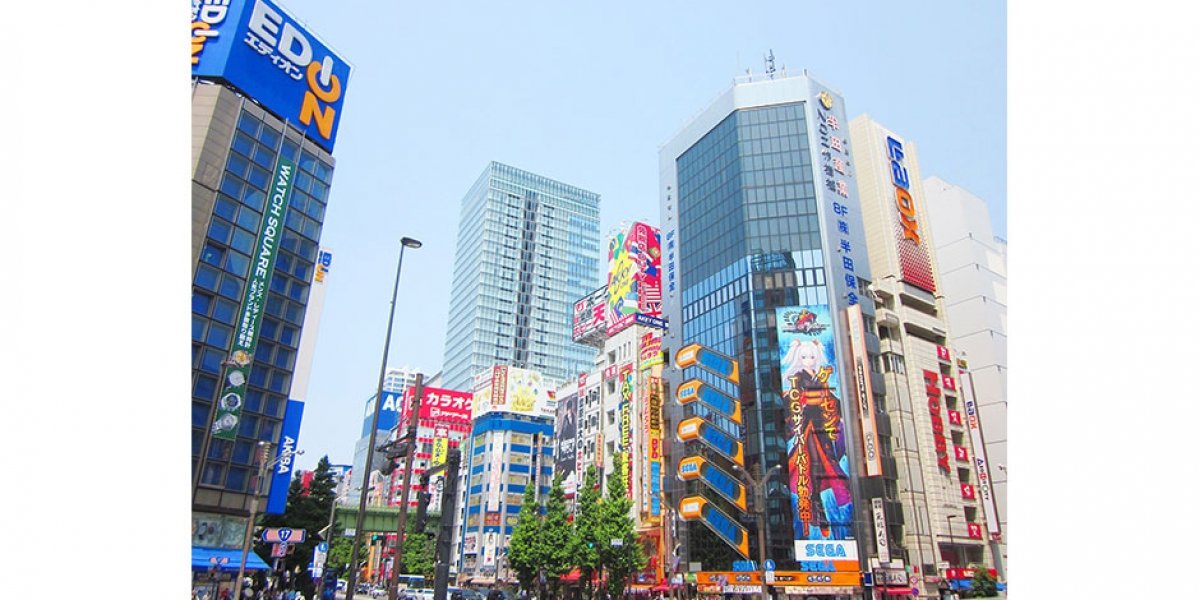