Ikebukuro station is on the JR Yamanote, Saikyo, and Shonan Shinjuku lines, and the Tokyo Metro Marunouchi, Yurakucho, and Fukutoshin lines, and the Tobu Tojo line, and Seibu Ikebukuro line. It is usually very crowded during peak hours. However it is the first stop on the Tobu and Seibu lines so you can usually get a seat. Nearby are shopping centers like Sunshine 60, and Tobu and Seibu department stores. Average Oakhouse share house rent is 47,000 yen, slightly cheaper than the average for the Ikebukuro/Akabane/Nerima/Korakuen area. There are countless places to shop, and it lies on many train lines so you have access to many other parts of the city, including Saitama and Kanagawa.

Rooms for rent in Ikebukuro

Ikebukuro station is in Toshima ward in Tokyo, and lines on several JR, Tobu, Seibu, and Metro lines. 2.5 million people ride 8 lines through this station every day, which is either the 2nd- or 1st-most riders on all the stations. Right now we know of Ikebukuro as a major terminal station, but in the past it was a farming village. In1885, there was no station in this area between Akabane to Shinagawa on the Saikyo line. In 1903 there were plans to extend to Mejiro, but the plan faced local opposition, so Ikebukuro station was established. The Tobu and Seibu lines opened here in 1914 and 1915 respectively, with the Metro going through here in 1954. Many people who use this station go toward Saitama or western Tokyo.

There are many things to see near Ikebukuro, and shopping in particular. Connected to the station are several department stores, including Tobu, Seibu, Parco, Lumine, and Echika. Elsewhere are Marui City, Esola, Sunshine City, and more. There are also large Yamada Denki and Bic Camera electronics stores, and Junkudo and Sanshodo bookstores. There are also variety goods stores like Loft and Tokyu Hands. In short you can get almost anything here in Ikebukuro. That's not to mention the restaurants, cafes, movie theaters, arcades, aquarium, planetarium, Ninjya Town theme park, and many many more. If you have a free day and aren't sure where to go, Ikebukuro is always a safe bet. 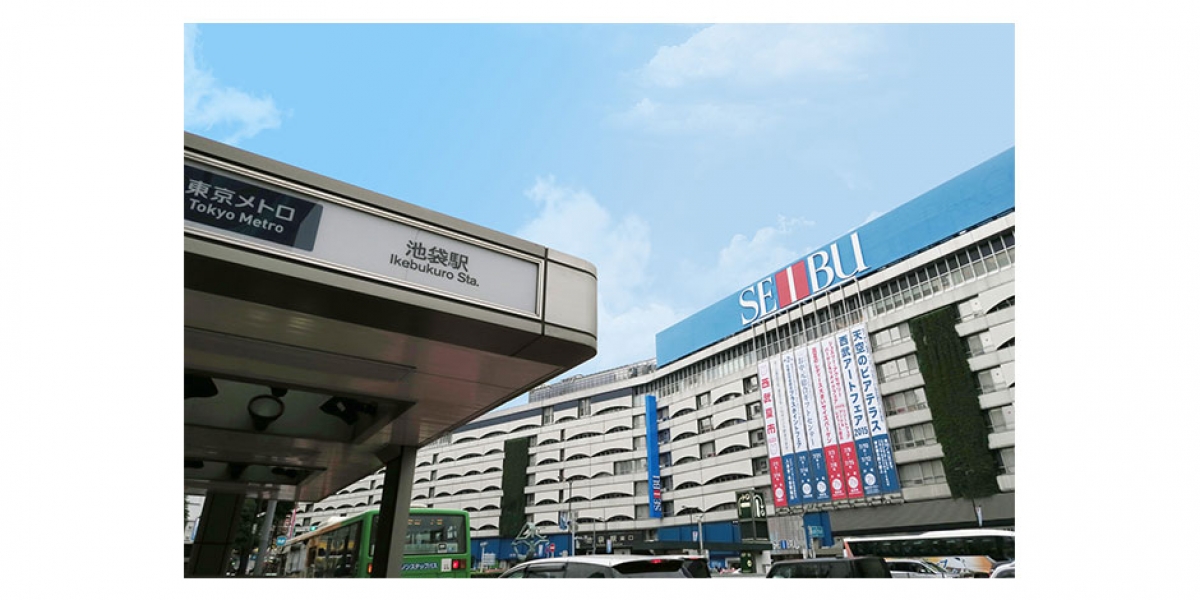 Ikebukuro is a major urban center in Tokyo, and rent prices reflect that. It is hard to find a rental within a 5-minute walk of th estation. However, once you get halfway to the nearest stations, you will find more, and rent prices tend to settle down. There are also many buses that leave from the Ikebukuro terminal, which should have many areas covered. In the quieter neighborhoods there will be more local grocery stores, convenience stores, and drugstores, so it shouldn't be inconvenient for daily shopping. It could be an ideal place to live near if you need to travel or shop a lot. 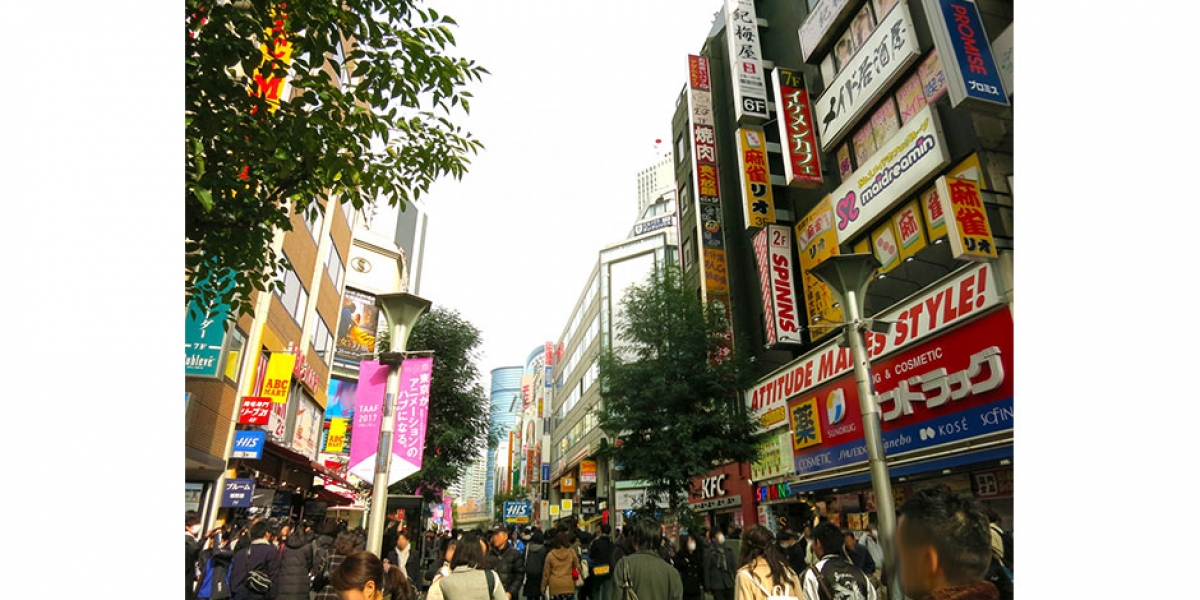