Itabashi Honcho station is on the Toei Mita line, very crowded during rush hour going in to central Tokyo.
Nearby are the Dagashiya Game Museum and the Itabashi natural hot springs Urban Spa Studio, or Spadio.
Average Oakhouse share house rent is 57,000 yen, slightly lower than other areas along the same line.
This area is well-covered in terms of train and bus service alike, with access to Oji, Akabane, or other station areas, making it good for commuting to work or school.

Rooms for rent in Itabashi Honcho

Itabashi Honcho station is in Itabashi ward in Tokyo, along the Toei Mita line. It opened in 1968, and has not seen much in the way of renovation work.
The Mita line heads toward Sugamo, Shirokane Takanawa, Meguro, and Tokyu line areas one way, and Takashimadaira the other, and is convenient due to through service on the Tokyu Meguro line. The station sees average daily ridership of 35,000 people. It is a bedroom community for people commuting into central Tokyo for work, just as other areas on the Mita line. There are 11 Mita line stations within Itabashi ward, and Itabashi Honcho has the most riders.
There are 4 exits, A1 to A4, and A1 and A3 have elevators.
Though the station name is Itabashi Honcho, it actually straddles Honcho and Yamatocho.

Though there are no large leisure centers around Itabashi Honcho station, there are still places to enjoy.
In particular, we recommend checking out the Dagashiya Game Museum and the Itabashi Urban Spa Studio, Spadio.
400 meters from the station is the Dagashiya Game Museum, where you can find old-style games from Japan's nostalgic children's sweets shops. Those who grew up going to them as children will undoubtedly be reminded of their youth. Even if you are not personally familiar with Dagashiya shops, you can learn all about them for the cheap entrance fee of just 200 yen, which also gets you 10 free medals with which to play the games.
600 meters from the station you can find Spadio, a large public bath center used often by locals. There is a restaurant and refreshment service counter as well. The baths include an open-air bath, sky jacuzzi, and other kinds of relaxing Japanese baths, as well as saunas. Some of the baths use the natural hot spring waters too. 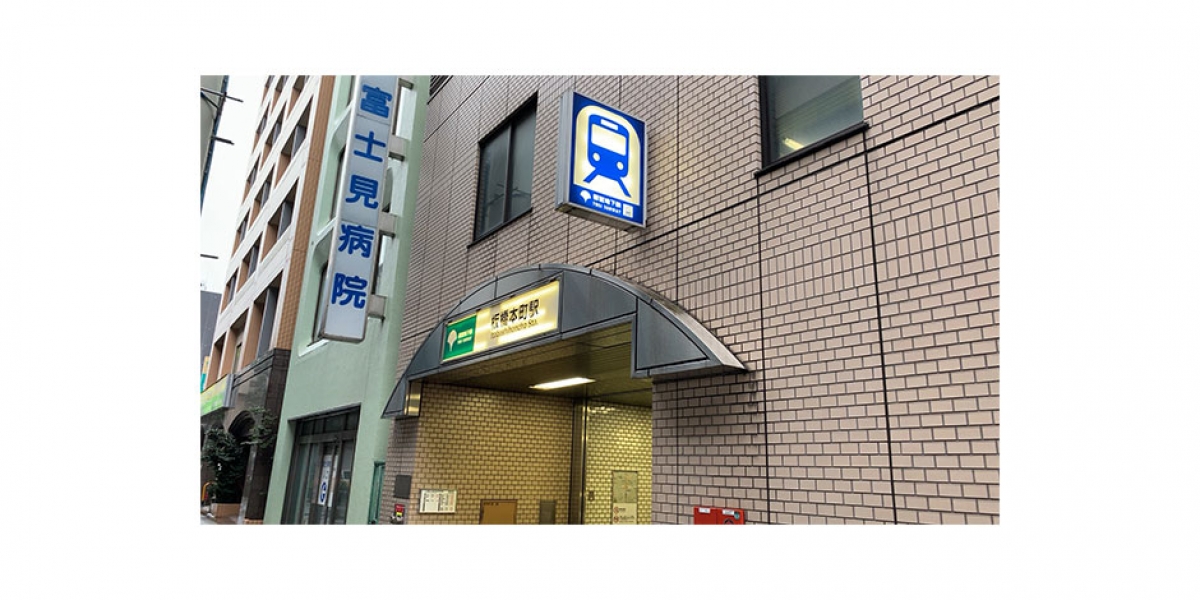 There are many supermarkets and drugstores around Itabashi Honcho station. And while the station area itself is not super lively, it is a nice relaxed and quiet residential neighborhood perfect for single people or families. There is a shopping street within walking distance so your daily shopping needs should be covered. Other than the Mita line, you can also take several convenient bus lines toward other areas of the city.
It is slightly removed from the bustle of central Tokyo, so it is a good way to live a relaxed quiet life but still within Tokyo. There are also several temples and shrines nearby as well. 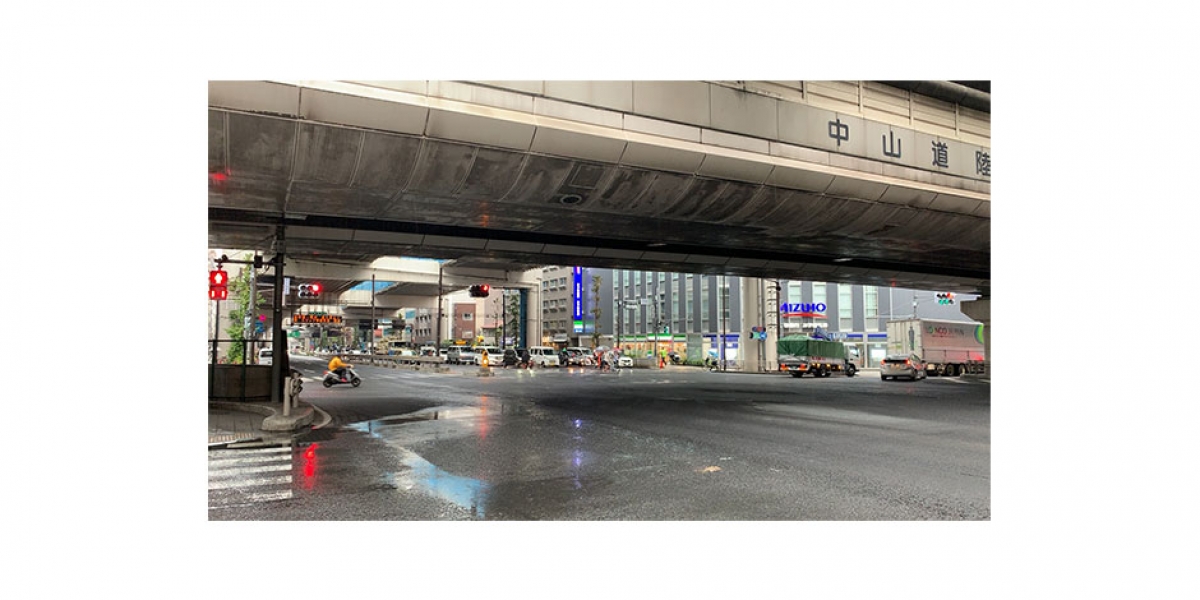