Ushigome-Kagurazaka station is on the Toei Oedo subway line. It is of course busy during rush hour but at other times you can ride easily. Nearby are the Tokyo University Museum of Science and Koshoji temple. Average Oakhouse share house rent is 70,000 yen, higher than other areas along the Oedo line, but it is a safe area just 10 to 20 minutes away from major terminal stations.

Rooms for rent in Ushigome Kagurazaka

Ushigome-Kagurazaka is in Shinjuku ward in Tokyo, along the Toei Oedo line. It opened in 2000 as Shin-Kagurazaka station. The station interior is decorated with colorful tiles that express the uniqueness of the Kagurazaka area. The trains head toward either Shinjuku-Nishiguchi and Tochomae stations, or Iidabashi, Ueno-Okachimachi, and Ryogoku. Floors are connected with escalators and elevators. There is an accessible bathroom in the station as well. Average daily ridership in 2017 was 14,841, and climbing yearly.

The Tokyo University Museum of Science was built to commemorate the 110th anniversary of Tokyo University. It contains several rare exhibition pieces, and there is also a book on Japanese mathematics from the Edo period, as well as old abacus and calculators, vacuum tubes, and more. There are corners dedicated to the history of calculation machines, physics, engines, hands-on experiences, and more. It is free to enter.
The main hall of Koshoji temple is a concrete building and contains important cultural treasures, statues, and art dating back as far as the Kamakura period. 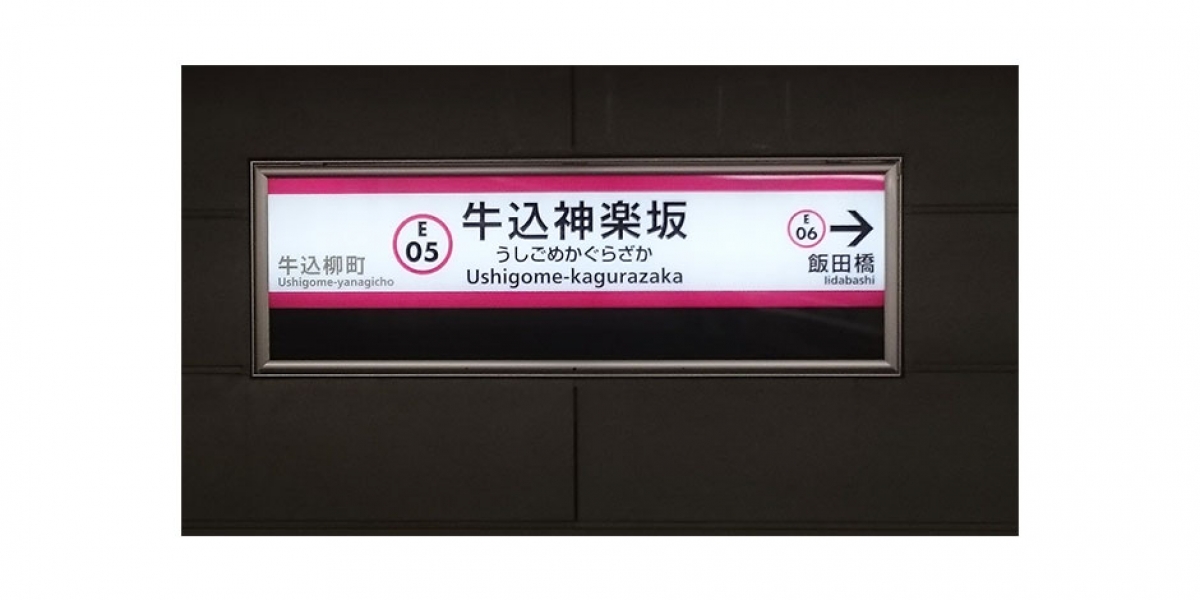 The Ushigome-Kagurazaka station area is quite safe, and a police station is nearby. Though there is a mix of apartment buildings and houses, it is a relaxed and quiet area. There are parks to relax and where children can play, as well as trendy places to eat and shop. It's quite a popular place to live. And with access to Iidabashi which has transfers to other train lines, you can easily get around Tokyo. For example you can get to Shinjuku or Ueno in just over 20 minutes, or Tokyo, Shibuya, or Ikebukuro in just over 20. 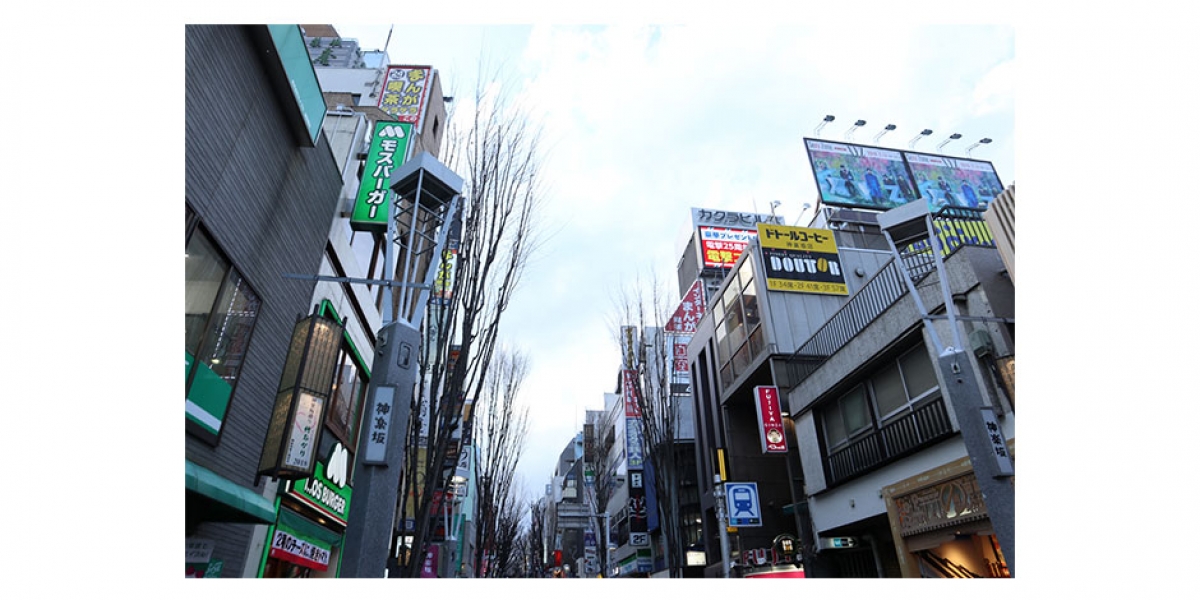