There are currently no rooms available or scheduled to be available. There are no applicable rooms.
0/ 7houses See more

Rooms for rent in JR-Tokaido line

The Tokaido main line starts in Tokyo and goes through Yokohama, Shizuoka, Hamamatsu, Nagoya, Osaka, and other major stops along the Pacific side of Honshu to Kobe for a total of 589.5 km. The part of the line going from Shimbashi station to Yokohama station was the first railway in Japan, opening in 1872. Afterward, a line extended from Osaka and Kobe in the west, and after many extensions the lines were linked in 1889. It was the main representative line connecting these areas until the Tokaido Shinkansen bullet train began service in 1964. It was run by Japan National Railways until it privatized in 1987 into three JR companies. The line's name is taken from the name of the ancient road that stretched between Edo and Kyoto. In 2015, through service was extended through the Ueno Tokyo Line providing access to the Utsunomiya, Takasaki, and Joban lines.

The JR Tokaido Main Line starts at Tokyo station, the gateway to Tokyo, and passes through Kanagawa, Shizuoka, Aichi, Gifu, Shiga, Kyoto, Osaka, and Hyogo prefectures. It covers a large portion of land and there are many ways to enjoy each area. Here, we will focus on the Kanto region. Around Tokyo you can find many business and shopping districts, as well as plenty of places to eat. Around Kawasaki and Yokohama stations you can find department stores like Sogo and Marui City. Chigasaki station is home to Southern shopping street, named after beloved rock band Southern All Stars, and there is also Southern Beach where you can enjoy marine sports. Go a bit further to Odawara station to see Odawara castle, former base of the Hojo clan that ruled this area from the Sengoku period to the Edo period. Going even further you can get to onsen hot spring towns like Yugawara, Manazuru, Atami, and Hakone. 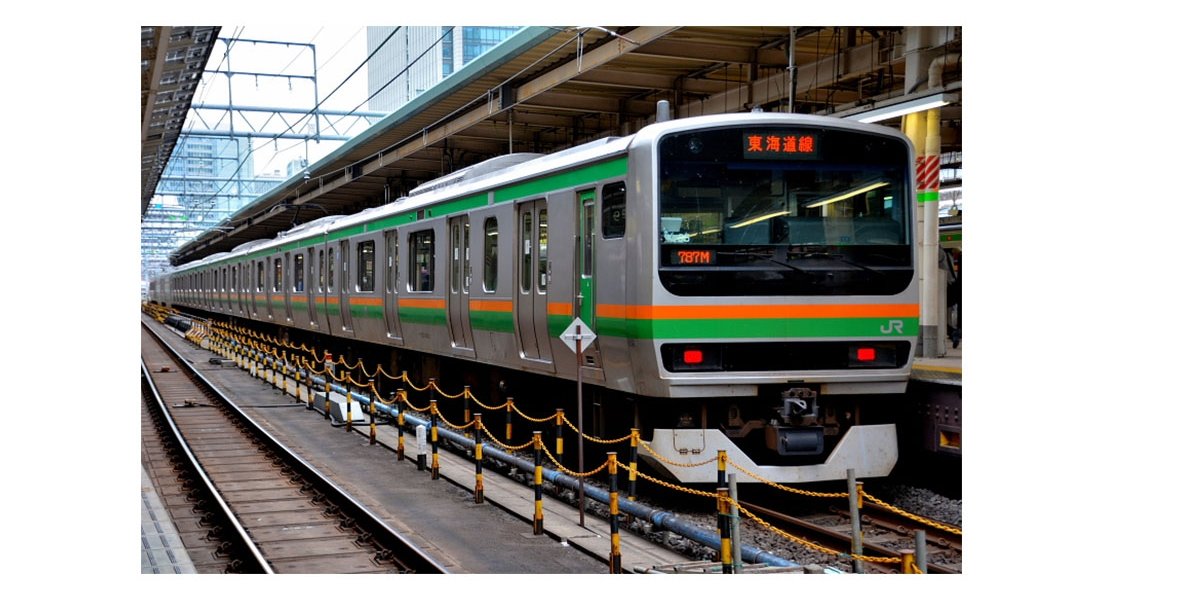 From Atami station and Kouzu station to the east, many trains run into the city for access into Tokyo. By taking the Shonan Shinjuku line you can easily get to Shibuya, Shinjuku, and Ikebukuro stations to the JR Yamanote line, and on the Ueno Tokyo line you can get to Ueno, Akabane, Urawa, and Omiya stations, as well as go further on the Joban, Takasaki, and Utsunomiya lines, all without having to step off the train. Areas between Tokyo and Yokohama station can be expensive to rent, but further west there are convenient, livable, and affordable residential areas. 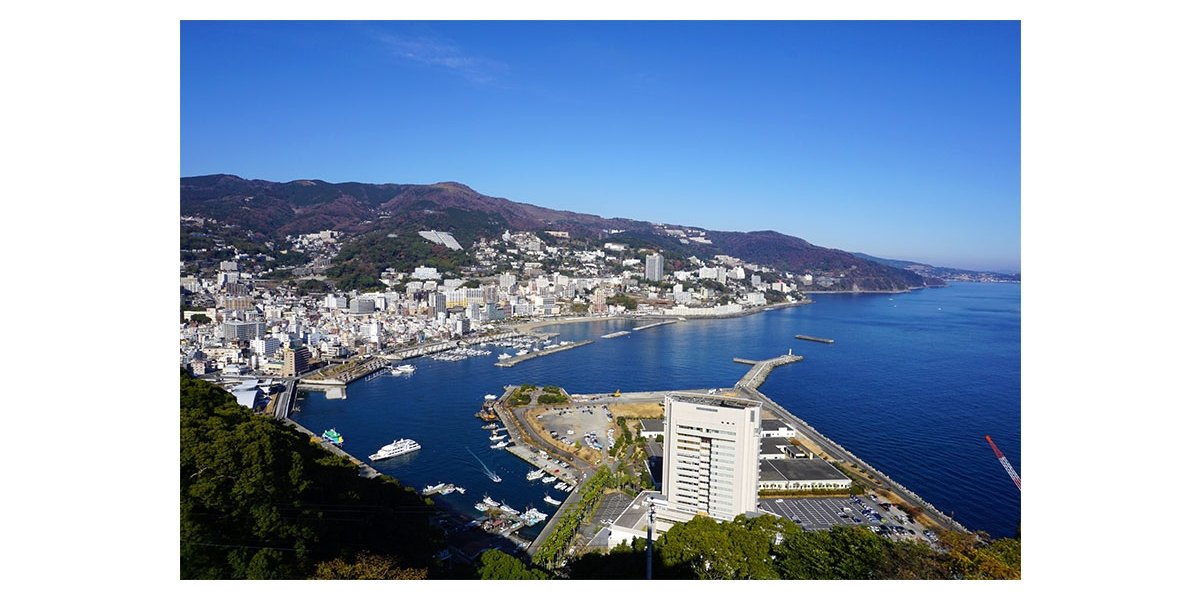