Rooms for rent in Keio line

The Keio line has 32 stations of 37.9 km.
There are local services and many express services.
This line connects central parts of Tokyo, including the Shibuya, Setagaya and Suginami wards to areas outside the wards, perfect for commuters.
The Keio Liner service goes straight to Fuchu station from Shinjuku, making it an easy way for people living west of Fuchu to get to Shinjuku.
The Keio line is very old, originally beginning as a street car train, and has seen its surrounding areas change over time, and its neighborhoods have also become even more livable over time.

The Keio line spans 32 stations, there are many things to see. Shinjuku station is one of the biggest stations in Japan, used by a massive amount of people, and has plenty of things to do and see .The west Shinjuku area is mostly used for offices but you may still find some interesting things if you wander around. the 1-chome area of Nishi-Shinjuku in particular has electronics and other geek shops, as well as things to eat and drink. The sights of the tall buildings is also neat. You can also get to the Tokyo Municipal Building observatory, which provides free views of the city.
Around Chofu station is the Trie Keio Chofu shopping mall. It has 3 different buildings. Building A has a department store, B has electronics, and C has a movie theater. The mall is directly connected to the station. It is an oasis for people living near Chofu station. 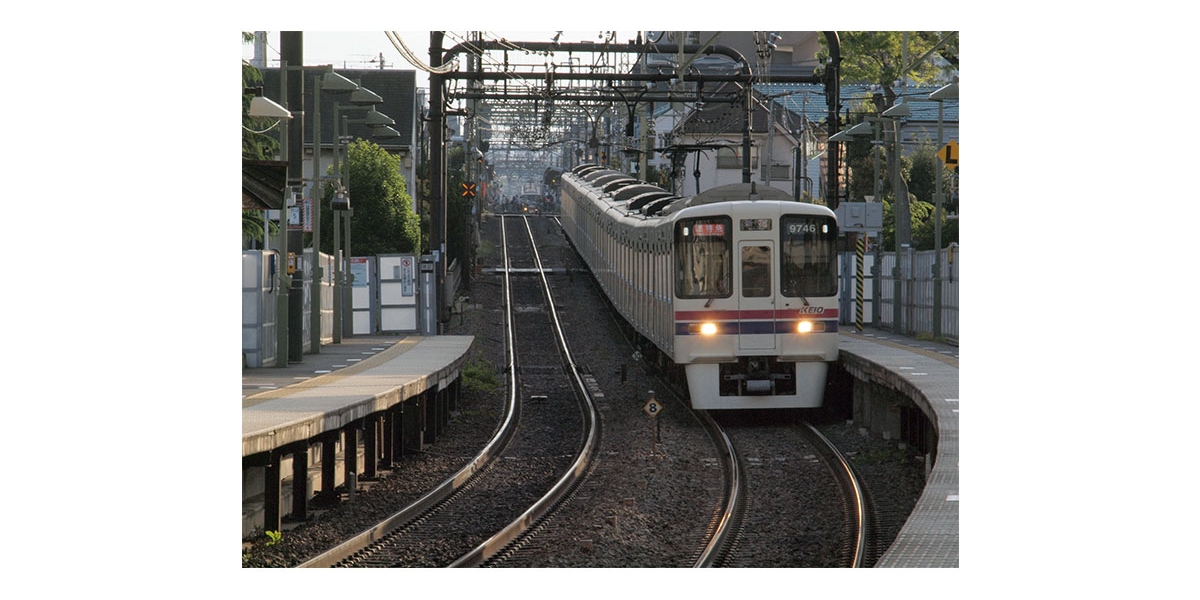 The Keio line provides one-line travel to and from Shinjuku station across a long distance, so as a result you can find many different kinds of lifestyles. The local stations have supermarkets and drugstores nearby. You can change to another line from about a third of the stations, which is convenient for commutes or other travel.
You can have the convenience of living in Tokyo, while also being in a livable area, with many parks nearby too. The neighborhoods along the line have become bedroom communities, and even around the smaller stations you can easily buy the things you need every day. The line is also trending to be less crowded than it used to be in the past. 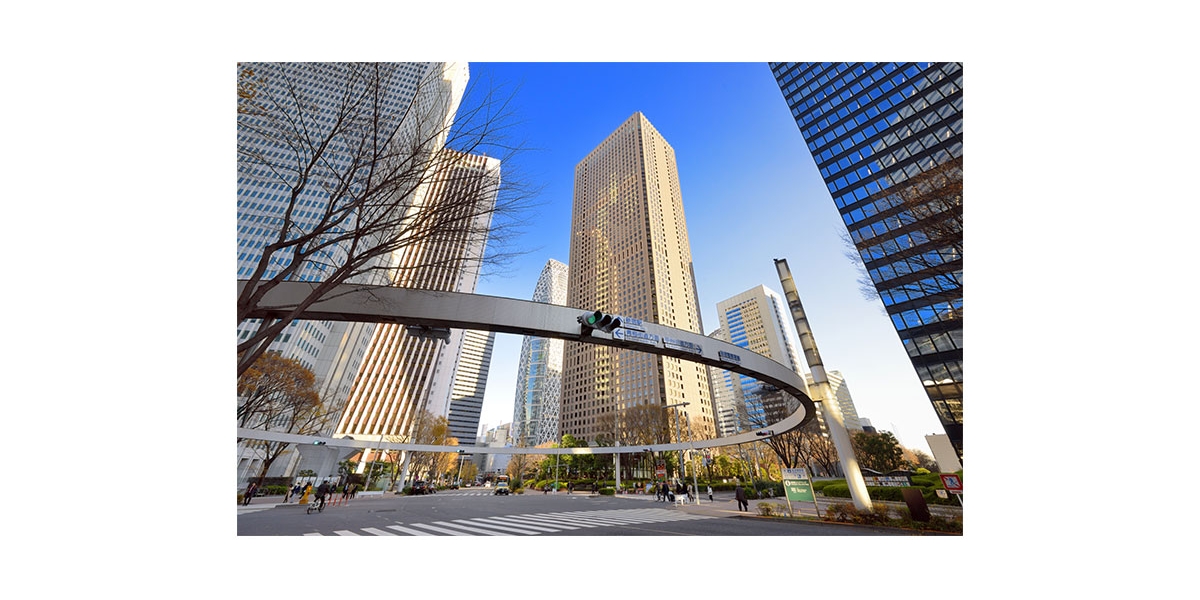