Musashinodai station is on the Keio main line, busy at peak hours but comfortable during the rest of the day. Nearby are Hachimansan Honganji temple and the Ajinomoto stadium. Average Oakhouse apartment rent is 59,000, slightly lower than the Oakhouse apartment average for the area. It is a safe and livable area, within 20 minutes of Shinjuku if you transfer, or 40 if you don't.

Rooms for rent in Musashi Nodai

Musashinodai station is in Tokyo's Fuchu city on the Keio main line. It began in 1916 under a different name, and became its new name in 1959. There was a remodel in 2010. There are 2 platforms. There is an accessible bathroom. There are also elevators. The station serves 25,000 people daily. Originally there was only local service, but since 2013 it has also been on the express service.

Near Musashinodai station are Honganji temple and Ajinomoto stadium. At Honganji you can see Buddhist statues among the trees in this quiet atmosphere. At Ajinomoto stadium you can watch soccer, rugby, and other kinds of sports. It can also function as a concert stage. There are also plenty of other temples, shrines, and parks. 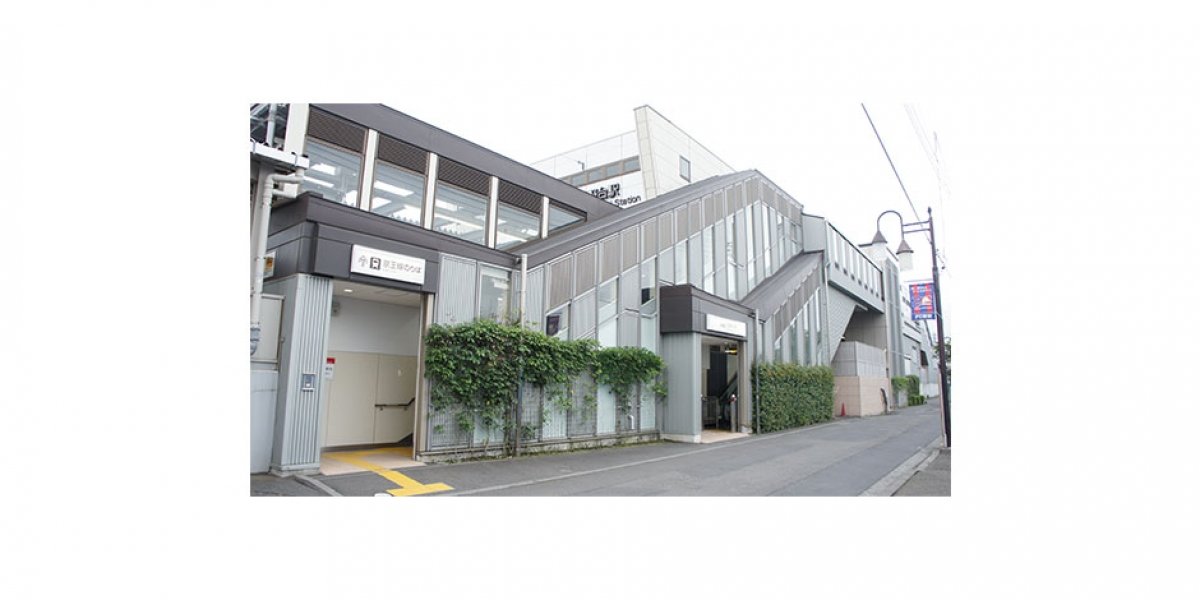 The area around Musashinodai station is quite safe. There are many quiet residential neighborhoods, as well as many forests and riverside areas. It is slightly removed from the center of the city, but by changing at Chofu station you can get to Shinjuku in 20 minutes, so it is a good place for people who work in Shinjuku or Shibuya to live. There are several supermarkets within walking distance, and 5 minutes away is a drugstore. For entertainment, near Fuchu station 5 minutes away is a movie theater and shopping center. 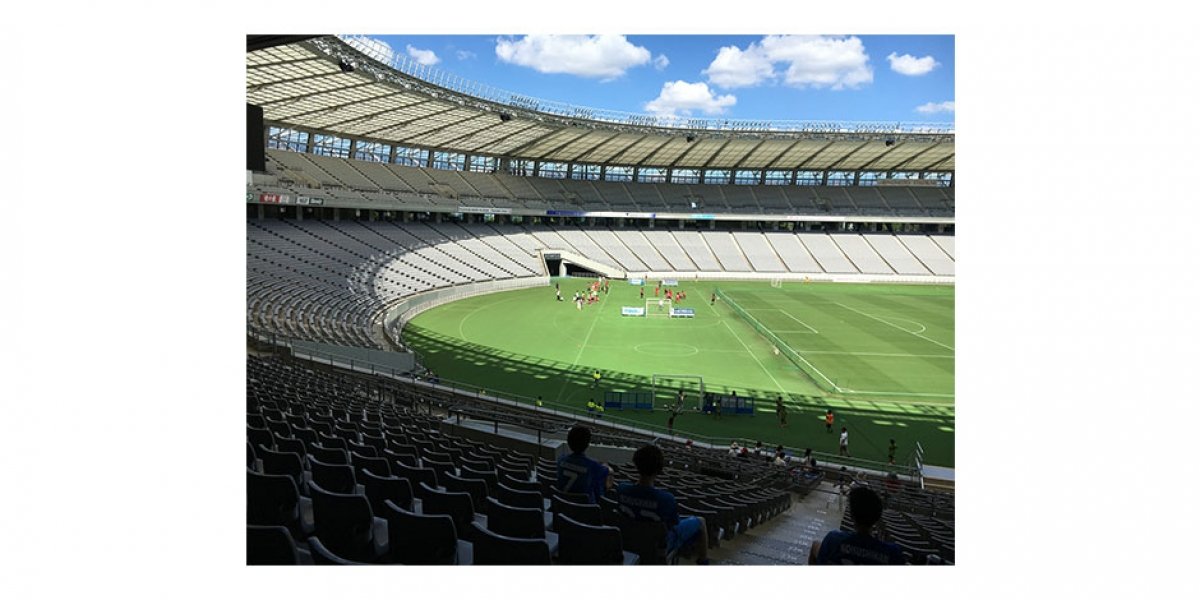