1 houses with 3rooms in Shimo TakaidoStation

Shimoi-Takaido station is on the Keio main line and Tokyu Setagaya line. It is a busy stop on the Keio line, but as it is the first stop on the Setagaya line you may usually find a seat. Near the station are the Shimoi-Takaido Cinema and Shohoji temple. Average Oakhouse apartment rent is 87,000 yen, slightly cheaper than Oakhouse apartments elsewhere in the same area. It is just 10 minutes to Shinjuku, and there is a shopping street and 24-hour supermarket for convenient daily life.

1 houses with 3rooms in Shimo TakaidoStation

Just a 14min walk from the station、 Oakhouse Meidaim……

Shimo-Takaido is in Tokyo's Setagaya ward, on both the Keio and Tokyu Setagaya lines. It was first built in 1913, and after some changes a new station building was constructed in 1993. The Tokyu stop began in 1925. It serves 45,000 riders per day. There are two main plaforms, as there are 2 lines. It is a local and express stop on the Keio line, and a local stop only on the Setagaya line. As it is the first stop on the Setagaya line it is usually easy to find a seat.

Near the station you can find Shimo-Takaido Cinema and Shohoji Temple. The movie theater is only 2 minutes from the station. It is not the kind of place that always shows the newest general blockbusters, but they often play older movies, so it's nice to check out frequently. If you become a member you can see most movies for 900 yen, as well as sometimes get discount or free tickets. Shohoji Temple is 900 meters from the station, and has a very unique design for a Japanese Buddhist temple. It has a more Indian design, though melded nicely with Japanese touches. 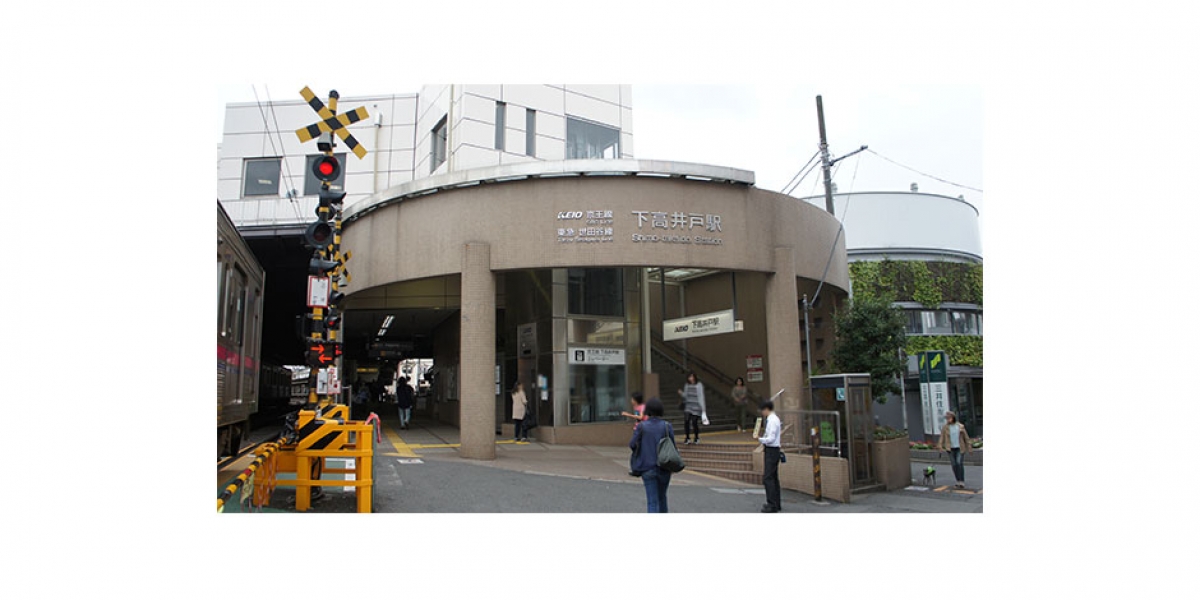 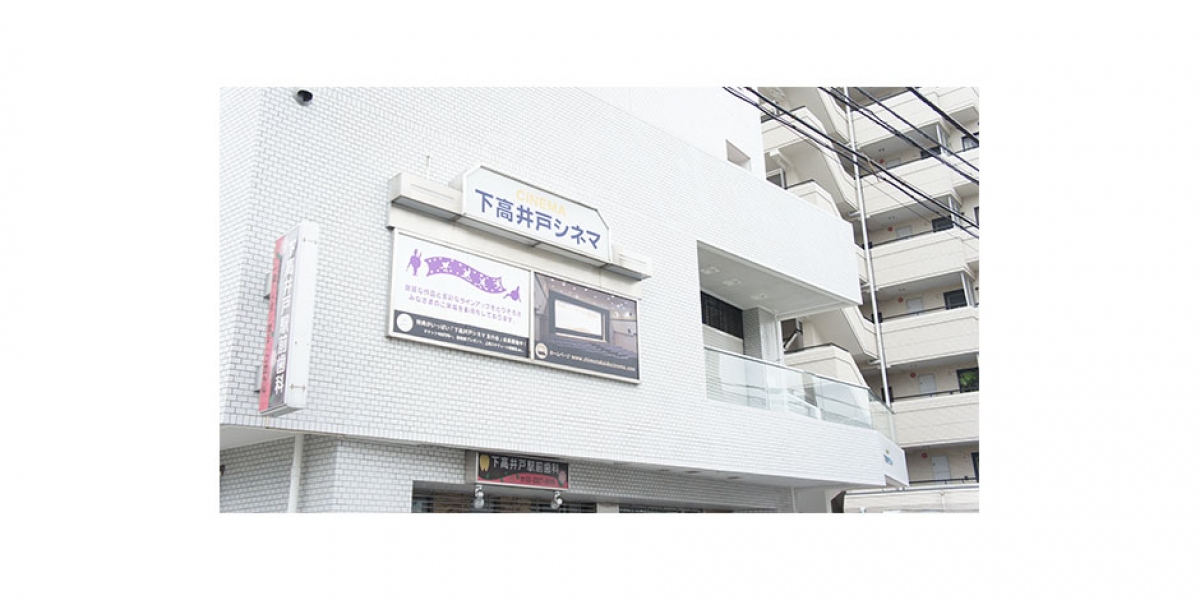 The area around Shimo-Takaido station has many old shops and restaurants. There are 2 supermarkets near the station, one open 24 hours. There is a drugstore and 100 yen shop on the west side. It is mostly a residential area so there is no big shopping center, but it is a very safe area. There is a university nearby so there are many students living here, as well as families. It has a sort of nostalgic feel, with enough conveniences that it is pleasant to live. Plus, you are just 10 minutes from Shinjuku station, and with a change of trains 10 to Shibuya as well. It is a good Tokyo balance.