1 houses with 4rooms in FujimidaiStation

Fujimidai station is a station on the Seibu Ikebukuro line, often very busy during peak commute times.
Near the station are the Kazenoko Hiroba play area, and a commercial high school. Average Oakhouse share house rent is 45,000 yen, comparatively cheaper than the average for other Oakhouses in Nerima ward, and the station is just 2 minutes away from Nerima station by train, the center of the ward. The area has plentiful bus access, able to get to Asagaya and Shinjuku areas quickly and easily.

1 houses with 4rooms in FujimidaiStation

4 compact rooms in a nice house easy to live in. Gat……

Fujimidai station is on the Seibu Ikebukuro line, in Nerima ward in Tokyo. The station itself lies in Nerima, but just a little bit from the south exit is Nakano ward. In 1925 the station opened under the name "Nukui", but changed to its present name 8 years later in 1933. The station serves around 27,000 riders per day, ranked number 40 among the 92 stations of the Seibu lines. It is a convenient line as from Fujimidai you can get to the terminal station of Ikebukuro in 15 minutes. The Seibu Ikebukuro line also has direct through service on the Seibu Yurakucho and Tokyo Metro Fukutoshin lines, taking you to Shinjuku Sanchome in 25 minutes or Shibuya in 30. Having sub-half-hour access to these three main terminal stations of Ikebukuro, Shinjuku, and Shibuya is highly convenient, so the station is used by commuters to work or school. Just 2 minutes away by train is Nerima station, the closest to the Nerima ward office, which is convenient when you need to do official paperwork.

Fujimidai station has as part of its building Emio Fujimidai, a shopping center operated by the Seibu group. It has a supermarket, convenience store, cafe, fast food bakery, book store, salon, relaxation, flower shop, and more. From the south exit you can find a shopping street that will cover most all your other needs. There is a post office, bank, drugstore, hospital, and community center. There are also parks and schools around the area. 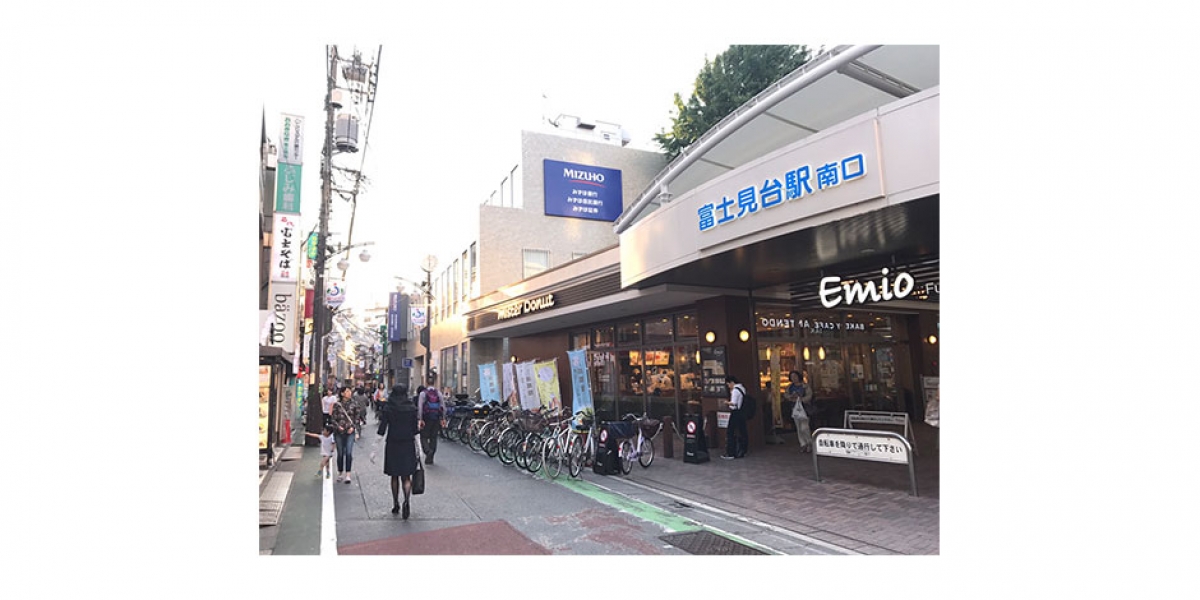 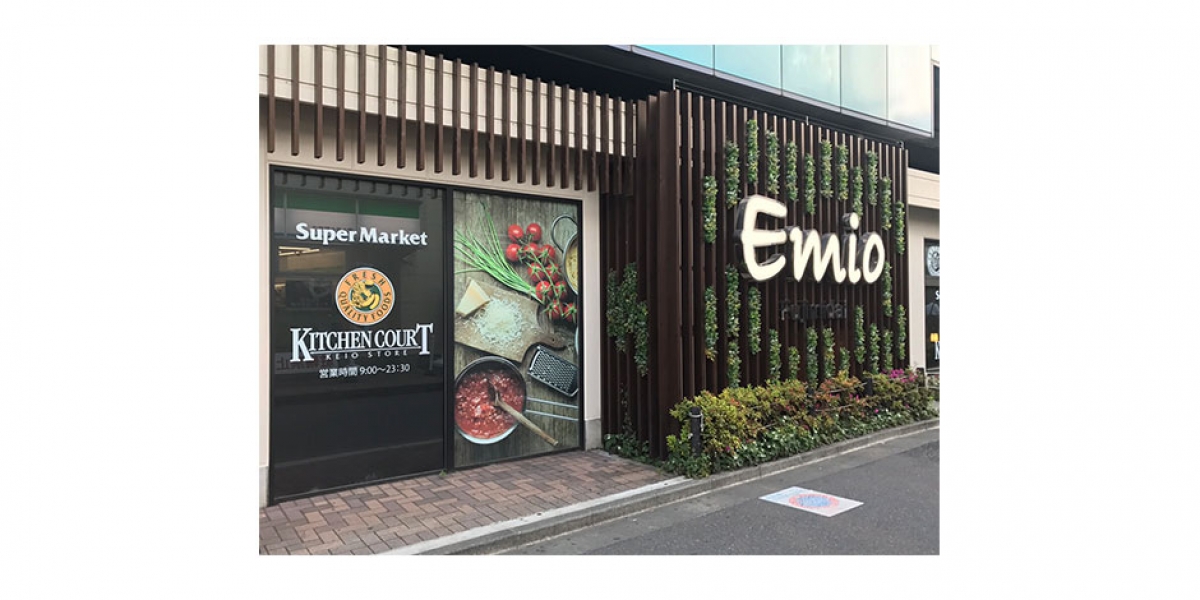 With access to 3 major areas of Tokyo in under 30 minutes, and only 2 minutes away from another important terminal, this is a convenient area with relatively affordable average rent. You will probably be able to find a spacious place to rent within a 10-minute walk. Plus the area has great bus coverage for any other travel you need to make. Take the Seibu Toshima line from Nerima station to get to Toshimaen in 10 minutes for a weekend outing, or commute easily until Shibuya, Shinjuku, or Ikebukuro.