Gotanda station is on the JR Yamanote line, the Tokyu Ikegami line, and the Toei Asakusa line. It is used by many people, and is often crowded during peak times.
Nearby you can find Nemu no Ki no Niwa garden, and the former residents of Prince Shimazu.
Average Oakhouse share house rent is 39,000 yen, lower than the average for nearby areas.
You can take three train lines including the Yamanote line, so it is convenient for commuting. There are also several supermarkets and drugstores nearby so you can get everything you need daily.

Rooms for rent in Gotanda

Gotanda station is in Tokyo's Shinagawa ward. It is a stop along the JR Yamanote line, the Tokyu Ikegami line, and the Toei Asakusa line. It opened in 1911, and in 2012 elevators and escalators were installed to connect the Tokyu and JR portions of the station. Platform doors were installed on the Yamanote line platform in 2015.
The Tokyu Ikegami line trains head toward Hatanodai and Yukigaya, as Gotanda is the first stop on the Ikegami line. The Asakusa line trains head toward either Nakanobu and Nishi-Magome, or Asakusa and Oshiage.
Average daily ridership is 113,000 for the Ikegami line, and 70,000 for the Asakusa line. The JR line ridership is 139,000. Ridership on all lines have increased over the years.

Nemu no Ki no Niwa garden is 400 meters from Gotanda station, managed by Shinagawa ward. There used to be an Imperial residence here, but the building was dismantled and the land turned into a park. The garden includes a variety of rose called "Princess Michiko", and many people come to see the flowers. It is free to enter, and it has a nice walking course.
The former residence of Prince Shimazu is 500 meters from Gotanda, and is on the campus of Seisen University. You usually need to make a reservation to enter this building that preserves Taisho-era architecture. It is a nice place to visit of you are interested in history or architecture. Be on the lookout for its impressive stained glass. It was designed partly by British architect Josiah Conder. 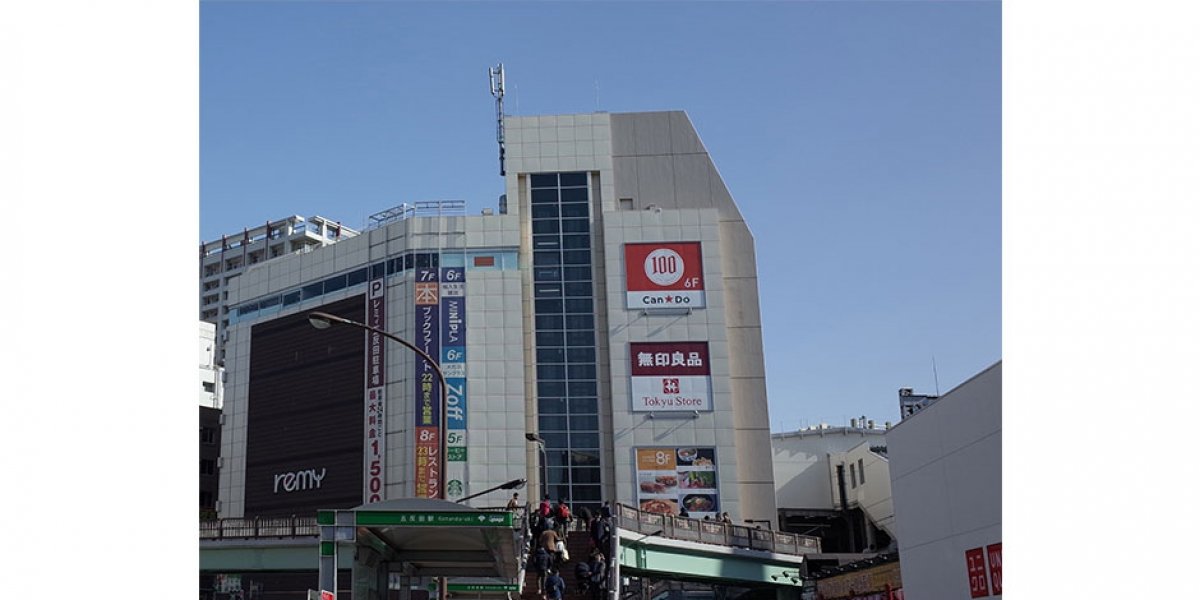 With access to 3 train lines, commuting from Gotanda is quite convenient. You have access not just to the 23 special Tokyo wards, but also to Kanagawa. This area is popular with single people to live. There are also many places to eat and drink, and other services.
There are several supermarkets near the station, and the station building contains Atre vie Gotanda shopping mall and a Seijo Ishii supermarket. There is a supermarket open 24 hours, and several drug stores and 100 yen stores.
There is a police box near the station so this is a safe area. It is only a few minutes to Shibuya, and you can get to Shinjuku in under 20 minutes. 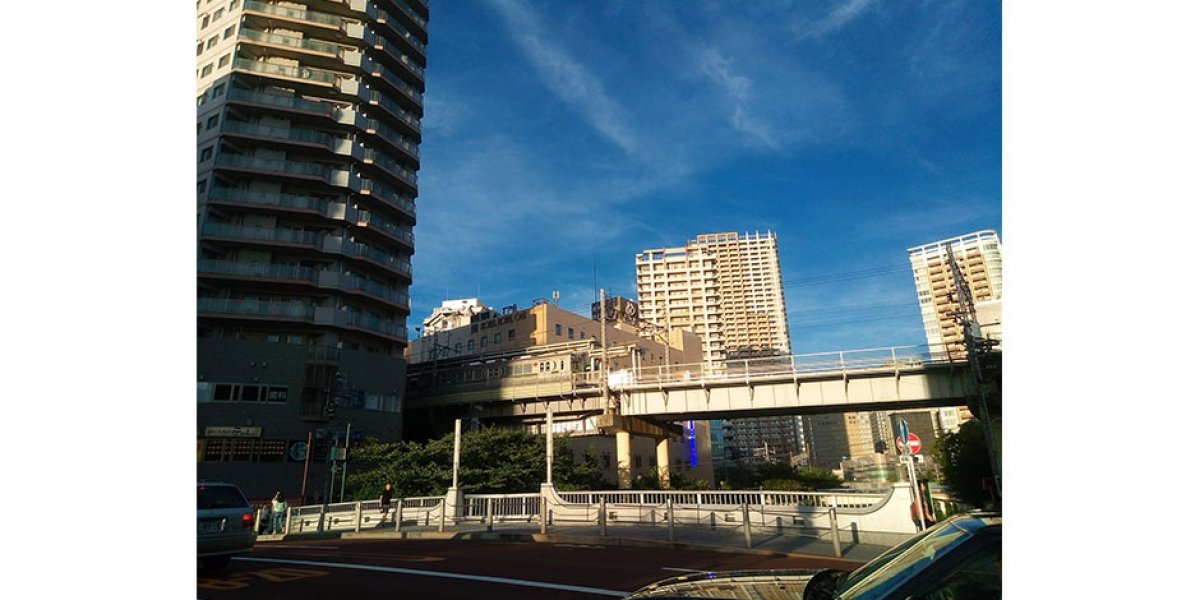