Higashi Jujo station is on the JR Keihin Tohoku line, and is crowded during rush hour toward Tokyo. Nearby are the Shinohara Engei Theatre and the Jujo Ginza shopping street. Average Oakhouse share house rent is 52,000, slightly lower than nearby areas. The large shopping street is convenient, and there is good bus coverage, making this a nice home base.

Rooms for rent in Higashi Jujo

Higashi Jujo is in Tokyo's Kita ward, and runs along the JR Keihin Tohoku line. It is a well-known spot for train fans to come take pictures of their favorite trains. It was opened in 1931, and gained its current name in 1957. It has not undergone any major renovation work since 1960. Average daily ridership is 24,000, which is low for the Keihin Tohoku line. There are escalators and elevators, as well as a wheelchair-accessible bathroom at the north exit ticket gate.

The Higashi Jujo neighborhood retains a nostalgic Japanese downtown feeling. The Shinohara Engei Theatre is a nice place to take in some local traditional entertainment. Tickets to performances are 1,600 yen for adults and 900 yen for children, with different performances every day. The Jujo Ginza shopping street is 500 meters from the station, and a famous and convenient place to buy pretty much everything you could need day to day, with supermarkets, drug stores, and more. Events are often held here, and is a spot where locals tend to gather. 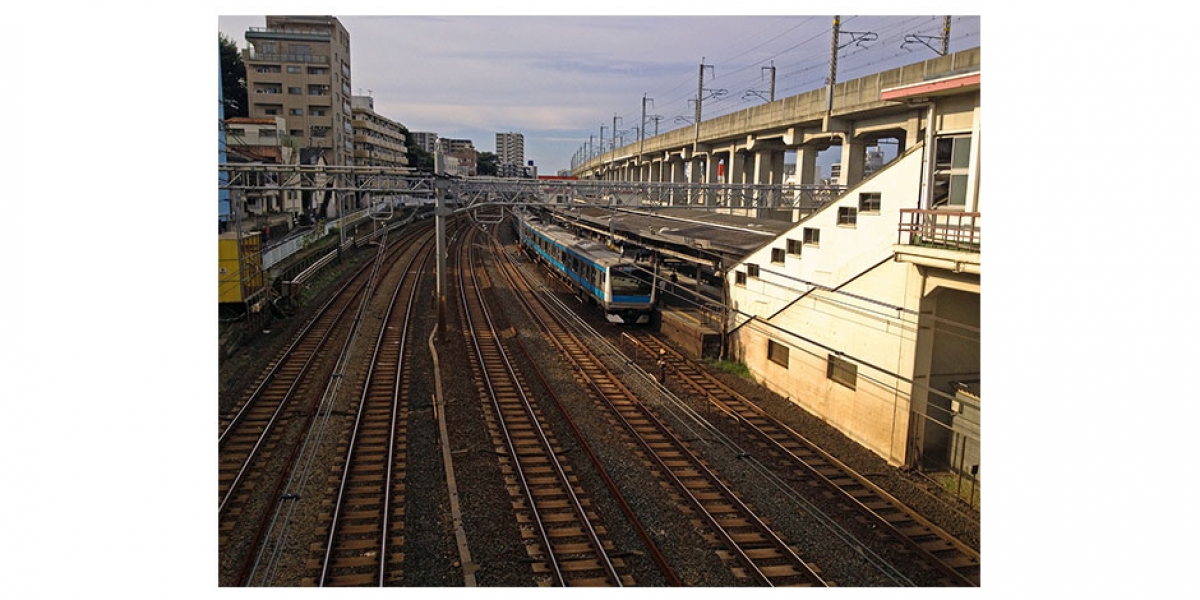 Higashi Jujo is a safe area with good access to other parts of the city, by train or by bus. From here you can easily get to Tokyo, Shinagawa, Ueno, or even Yokohama stations without having to transfer. It is just 2 minutes to Akabane station, a major terminal in the area. There are plenty of places to eat, drink, and buy things you will need daily, and at reasonable prices too. Though it lies within the Tokyo metropolis proper, it is an escape from the bustle of the big city. 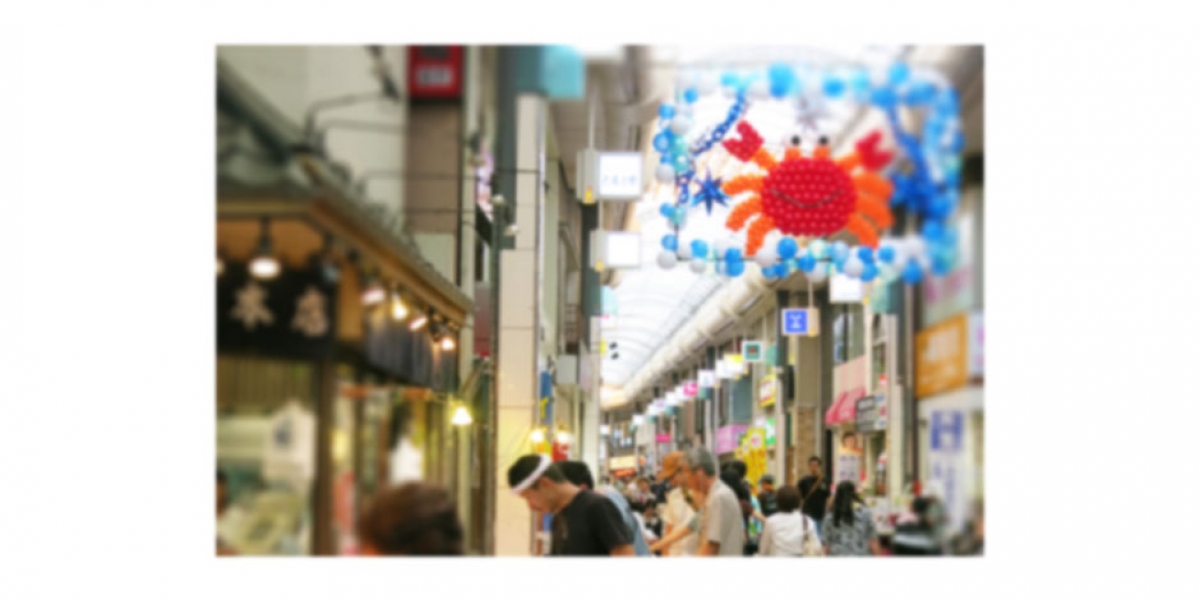