Kameari is a station on the JR Joban local line. It is very crowded going toward the city on weekday rush hour, but often people transfer at major express stops along the way (Kita-Senju, Nishi-Nippori, etc.), so with good timing you may be able to get a seat.
Nearby you can find Kameari Katori shrine, as well as bronze statues of Kankichi Ryotsu and other characters from the long-running beloved manga series KochiKame.
Average Oakhouse share house rent is 46,000 yen, which is on average cheaper than nearby areas. There are many places to shop, like the familiar shopping streets and Ario Kameari shopping mall, and lots of places to eat and drink. It's not too hard to get into the city either.

Rooms for rent in Kameari

Kameari station is in Katsushika ward in Tokyo, on the JR Joban local line. Since it's a local stop only, if you want to head toward Nippori/Ueno you will need to transfer at Kita-Senju to take the Joban express. As said earlier, it's very crowded heading into town on weekdays during peak times, but people often change to express trains or other lines at Kita-Senju or Nishi-Nippori, so you may be able to snag a seat. The Joban local line merges with the Metro Chiyoda line from Ayase station, but if you change to the Joban express at Kita-Senju it is on JR lines. There are plenty of bus lines near Kameari as well, taking you to Haneda airport, Disneyland, or other destinations. The south side of the station is particularly lively, with a bus rotary, shopping street, and mall. Walk for 10 minutes to get to Ario, another shopping mall.

Most people in Japan know the name "Kameari" from the famous manga series "KochiKame", which tells the story of Kankichi Ryotsu, a police officer stationed at the police box near Kameari Park, and the comical situations he and his fellow police officers and locals get in to. It ran completely uninterrupted for 40 years, making it the longest-running shonen manga, as certified by the Guinness Book of World Records. The series is compiled into 200 books. Since the manga is set in Kameari, the town itself has 15 bronze statues around the neighborhood of characters in the series. Try to find them all!
A 5-minute walk from the station is the Kameari Katori shrine, which also appears in KochiKame. 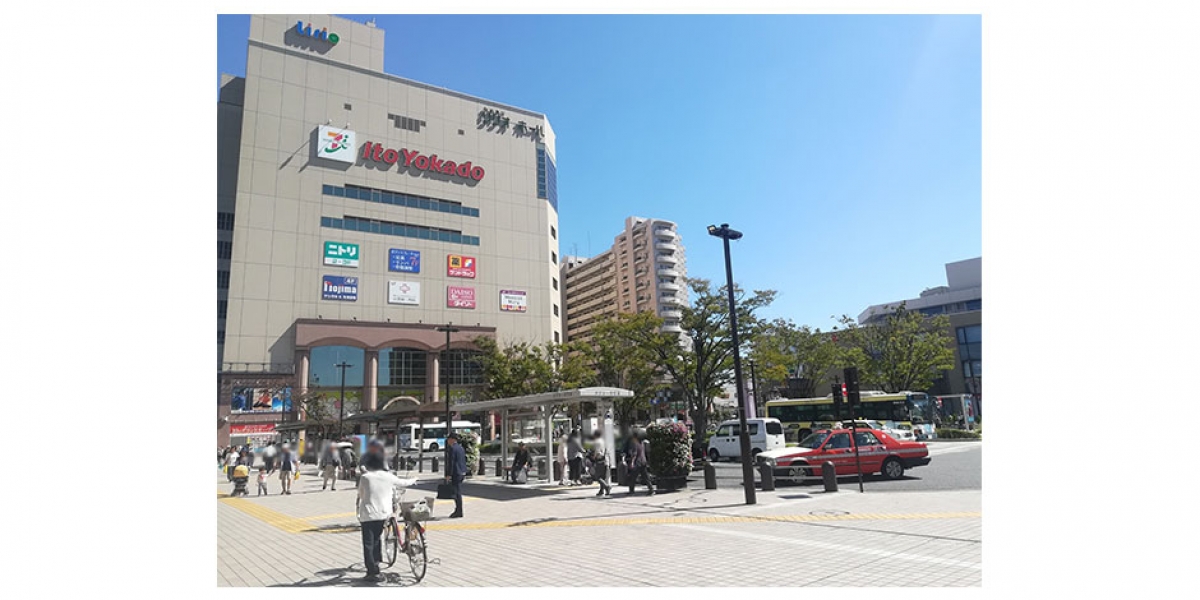 If you take the Joban local line from Kameari through on to the Chiyoda line, you can get to Otemachi and Omotesando without transferring. The station area is quite convenient, with plenty of shopping, and restaurants to find. Shopping malls like Ario Kameari are within walking distance. 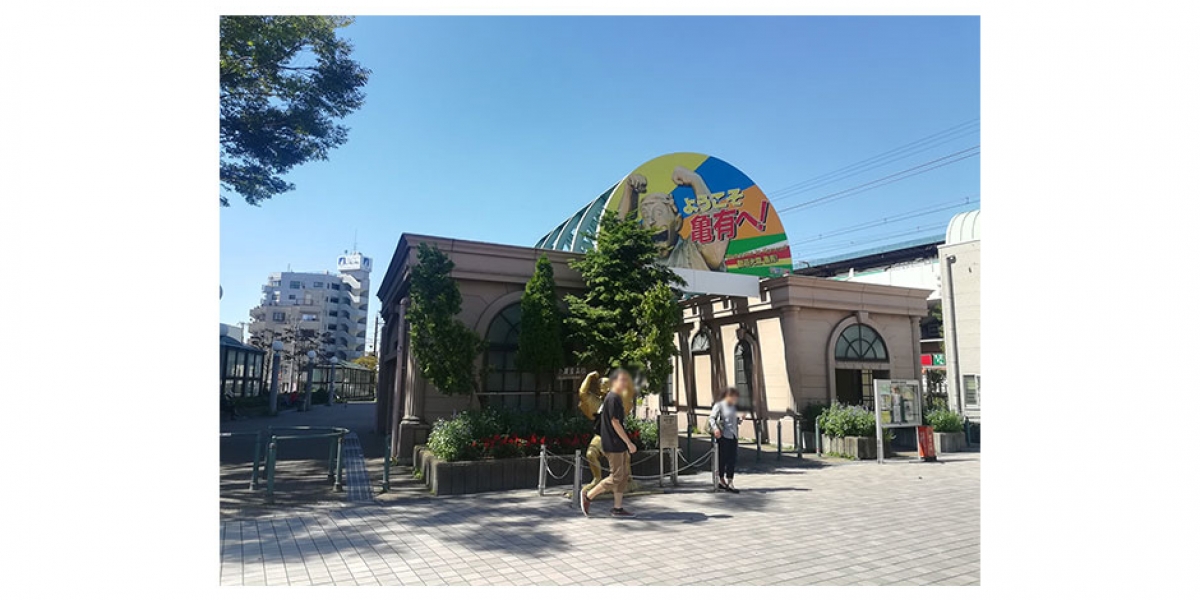