Keisei Koiwa station is on the Keisei main line. It is often crowded during rush hour, but the local service is comparatively less crowded.
Nearby are Teishakuten temple, and the historical Yamamoto-tei house.
Average Oakhouse share house rent is 47,000 yen, around the same as nearby areas. There is a long-standing shopping street that serves the locals, so you will have no problem going shopping every day. Plus you can get to Nippori station direct in as fast as 18 minutes. And if you take the train that goes direct to the Toei Asakusa line, you can get to Nihonbashi, Shinbashi, and Shinabawa areas without having to transfer.

Rooms for rent in Keisei Koiwa

Keisei Koiwa station is in Edogawa ward in Tokyo, and is on the Keisei main line. It has local and express service, meaning you can get to Nippori in as little as 18 minutes. It is busy of course during rush hour, but taking the local can alleviate that somewhat. The Keisei main line splits at Aoto into two, going toward Ueno or Oshiage. The Oshiage-bound trains turn in to the Toei Asakusa line, giving you access to Nihonbashi, Shinbashi, and Shinagawa areas. That said, there are many services along this line and it can be a little difficult to figure them out, or spend time waiting. There are 2 main bus routes, going from JR Koiwa station on the Sobu line to Kanamachi station on the JR Joban line, and from Shin-Koiwa station on the JR Sobu line to Kanamachi. The north side of the station has Gourmet city, operated by Daiei, and there is a shopping street, so you should be able to get everything you need nearby.

Keisei Koiwa is in a Japanese downtown area. To the north you can find Teishakuten temple in Shibamata, if you follow an old road that leads from the station. There are many old buildings along the route that feel like you've traveled back in time. Yamamoto-tei is a building at least 100 years old, and has a mix of Japanese and western architecture. It used to be occupied by the owner of a factory that made camera parts. The building used to be in a different area but it was moved to its current location after the Great Kanto Earthquake, and then expanded afterward. It's a nice place to go if you want to feel an old Japanese atmosphere. 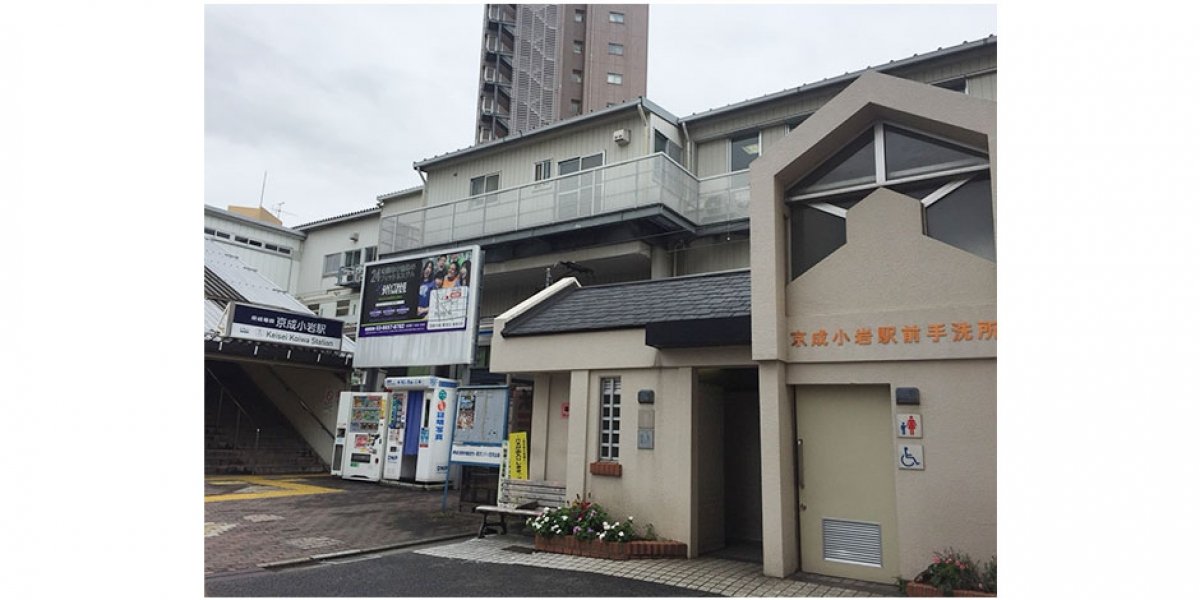 Keisei Koiwa station can get you to Nippori station in as fast as 18 minutes, and there are many different services along the line. If you want to avoid the rush, consider budgeting for a longer travel time as you take the local train. There are supermarkets and a shopping street with many shops near the station. There aren't many places to buy clothes, but for daily things it should be easy to get what you need. There are many parks nearby like Koiwa Park, and it is a safe area. 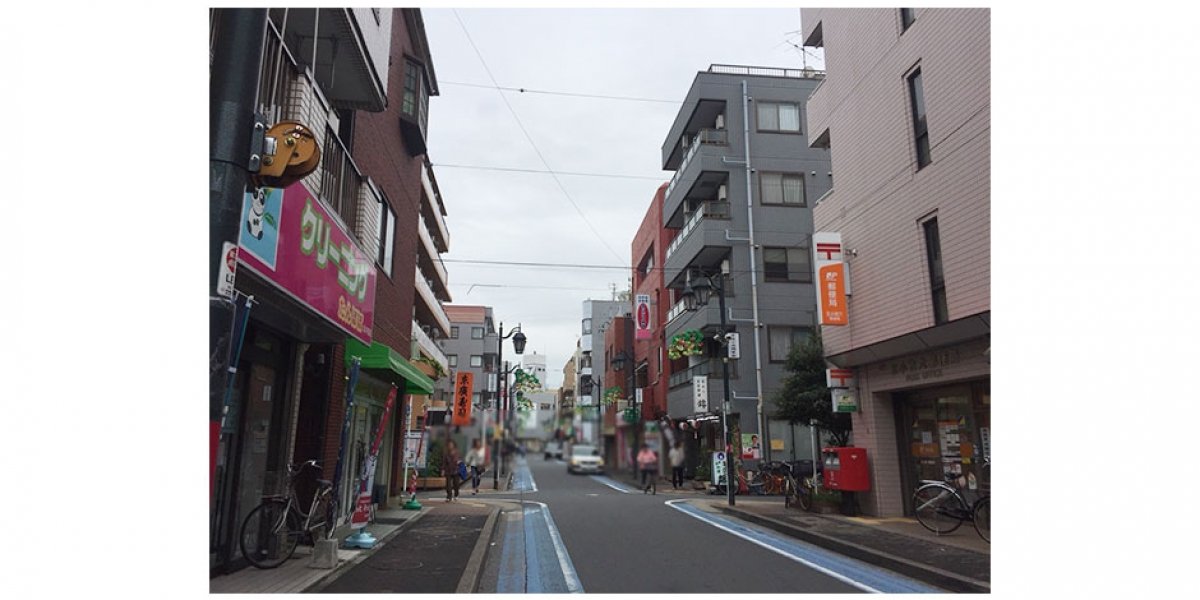