Kita-Omiya station is on the Tobu Noda line, also called the Tobu Urban Park line. It tends to be busy during rush hour. Nearby are Omiya Park and NACK5 Stadium. Average Oakhouse share house rent around this station is 53,000 yen, and it is very convenient as it is just one stop from terminal station Omiya. Out the east side of the station are two large parks.

Rooms for rent in Kita Omiya

Kita-Omiya station lies within Omiya-ku in Saitama city, Saitama prefecture, along the Tobu Noda (or, Urban Park) line. It began service in 1930, and is a local service line only. The Urban Park Liner, which began in 2017, does not stop here, but it is still convenient as it is just the next stop over from Omiya station terminal. The station has 6,000 riders daily, increasing every year. It is not a very large station, but it is accessible for wheelchairs, though there is no elevator. There is a bus stop outside the station which services Tobu bus lines.

Around Kita-Omiya station are tax offices, courts, and other municipal buildings, but there is also Omiya Park and NACK5 Stadium. The park is beautiful particularly with spring flowers, and it attracts visitors from all over. A large park, it also has a Shinto shrine, Japanese garden, and bicycle race track, and more. 700 meters from Kita-Omiya station is NACK5 Stadium, home to the J-League soccer team Omiya Ardija. The seats are closer to the action than most other stadiums, which helps inspire a passionate fanbase. 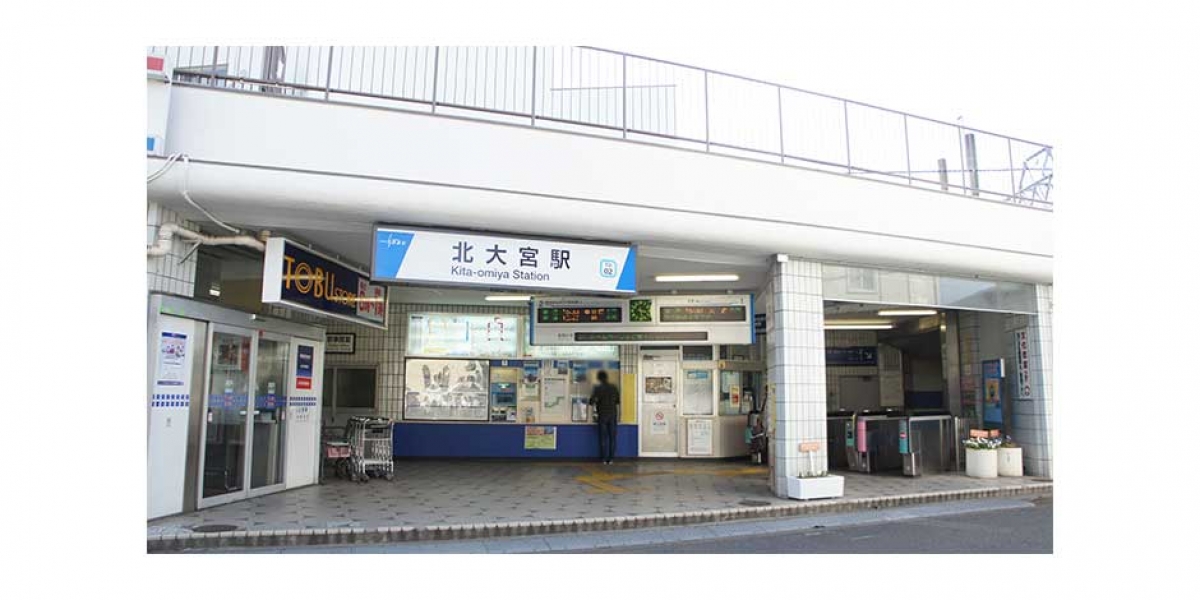 On the east side of Kita-Omiya station are two Omiya parks. A walk to the south will take you to Omiya station. There is a Tobu store open until 1 am near the station, as well as many places to eat and drink, as well as a laundromat. On the west side of the station is the Omiya Chuo Hospital. If you have to commute into Tokyo, Omiya station is right next door, so it is a convenient location. And even though it is very close to central Saitama city, it is not too noisy. You could also walk to the Railway Museum, or the Ina Line New Shuttle. This is a great area to experience urban Japanese life but still a relaxed lifestyle. 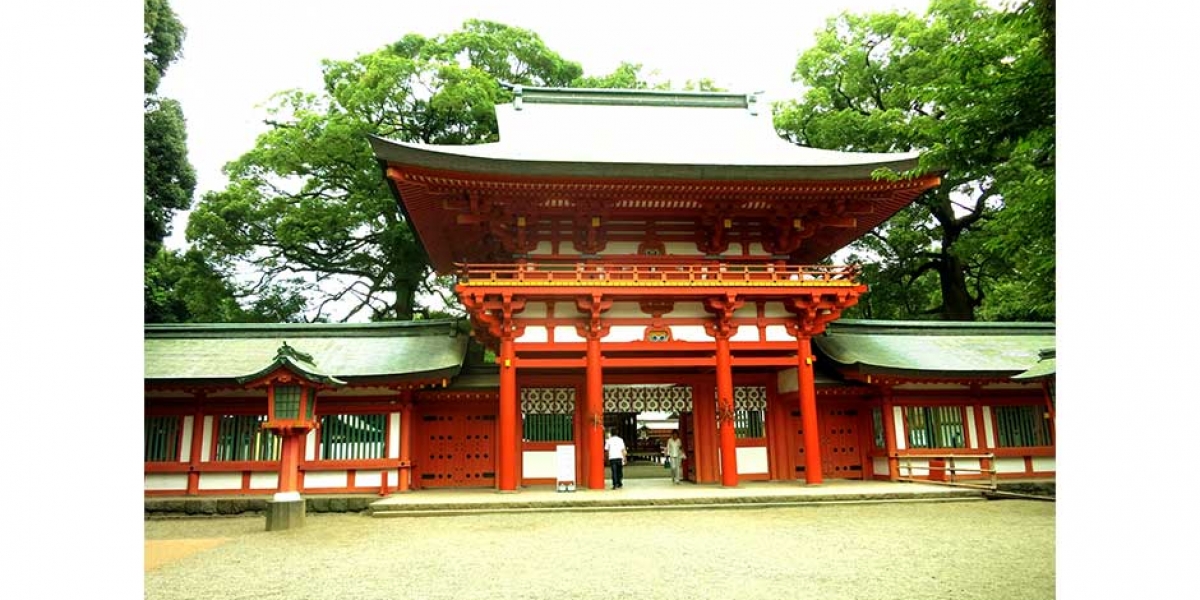