Kuramae station is on the Toei Asakusa and Oedo lines, and busy during rush hour. Nearby are Kuramae Shrine and Dairoku Tensakaki Shrine. Average Oakhouse share house rent is 48,000 yen, lower than the average for other areas along the same line. There is also a 24-hour supermarket near the station. Plus with access to 2 lines you can get to other places around the city.

Rooms for rent in Kuramae

Kuramae is in Taito ward in Tokyo, on the Toei Asakusa and Oedo lines. It opened in 1960. The Asakusa line platform heads to either Nishi-Magome, Keikyu line and Haneda airport, or Oshiage and Narita airport, and Keisei line. Living in a spot that has access to either major Tokyo airport is a huge plus. The Oedo line platform either heads to Iidabashi, Shinjuku-Nishiguchi or Tochomae, or Ryogoku, Monzen-Nakacho, or Daimon. If you are transferring between these lines it may be more convenient to take exit A6 above-ground and walk instead of going through the station. The station has accessible bathrooms. Average daily ridership is 36,154 for Asakusa line and 33,503 for Oedo line.

Some sights of interest near Kuramae station are some shrines. Kuramae Shrine is dedicated to several Shinto kami, and is visited by those wishing for good luck, protection, and healthy families. Its major festival is in June. It was established in the Edo period in 1693, when Tokugawa shogun Tsunayoshi visited the area. It is a popular place for people to visit and receive a red ink goshuin seal stamp for their collection. It is a relaxing and quiet spot, and also has a connection to Sumo.
Dairoku Tensakaki Shrine is 400 meters from the station, with several torii and smaller shrines inside the grounds. It also has its festival in June, and boasts one of the largest portable mikoshi shrines in Tokyo. 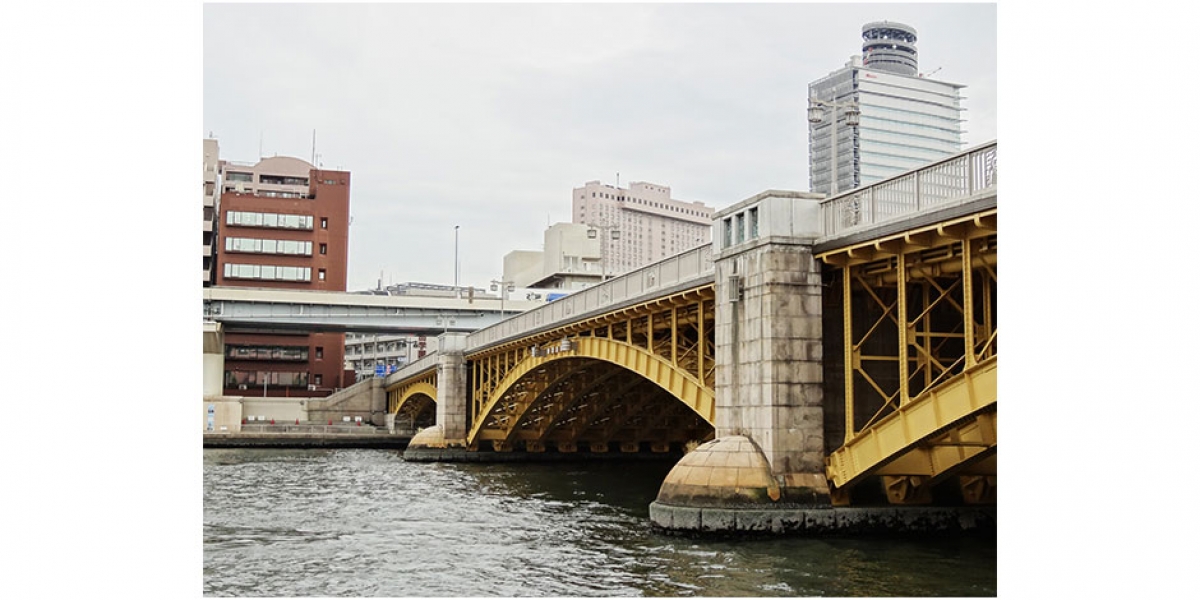 There are only a few supermarkets near Kuramae station, but since one is open 24 hours it is still rather convenient. There are drugstores and restaurants, and it is a safe area with many families with children. The Kuramae police department is near the station. Though you will have to change trains once, you can get to Tokyo station in just over 10 minutes, making it convenient for work or school. Plus you can use two train lines. Kuramae itself is a nostalgic Tokyo downtown area with a nice atmosphere. 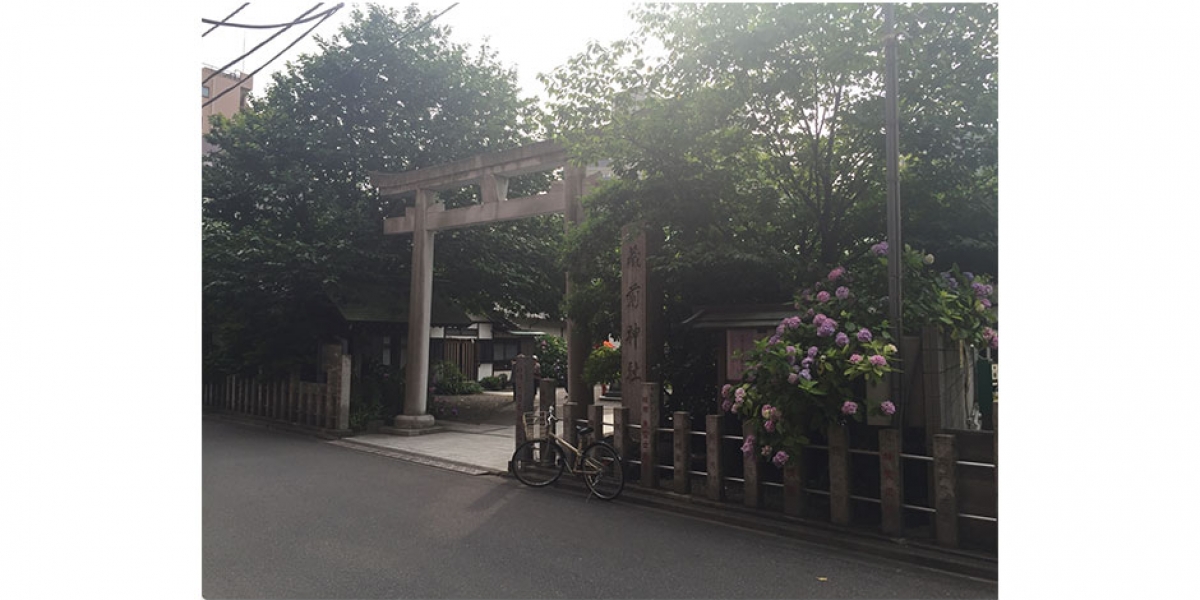