1 houses with 12rooms in KyodoStation

Kyodo station is on the Odakyu Odawara line, busy during morning rush hours into the city, but you can alleviate this by riding at certain times.
Nearby are Kyodo Corty and Setagaya Hachiman shrine.
Average Oakhouse apartment rent is 76,000, higher than other areas along the same line, but there are 2 major shopping streets and plenty of convenient supermarkets and drug stores.
Plus you can get to Shinjuku in around 10 minutes.

1 houses with 12rooms in KyodoStation

Kyodo is in Tokyo's Setagaya ward, on the Odakyu Odawara line. It opened in 1927 along with the Odawara line. 1998 saw large-scale renovation. Several express services stop here too. Average daily ridership is around 76,000. There are elevators connecting the gate and platform. Many business-people and students live around here, and some students commute to universities near Kyodo. There are 2 exits, north and south, and a bus terminal at the north exit.

Kyodo Corty is run by the Odakyu company, a 4-floor shopping center. A supermarket and food stalls are on the 1st floor; the 2nd has a drugstore and book store, as well as Loft which has a cafe and an assortment of items. The 3rd floor has a clinic, pharmacy, and juku, while the 4th floor is a rooftop garden and restaurants. You can get almost everything you need day to day here.
Take a bit of a walk to the south east to find Setagaya Hachiman shrine, dedicated to the kami Hachiman as well as ancient emperors. It was established in 1546, and a new worship hall was built in 1964. The main worship hall was built in 1813. 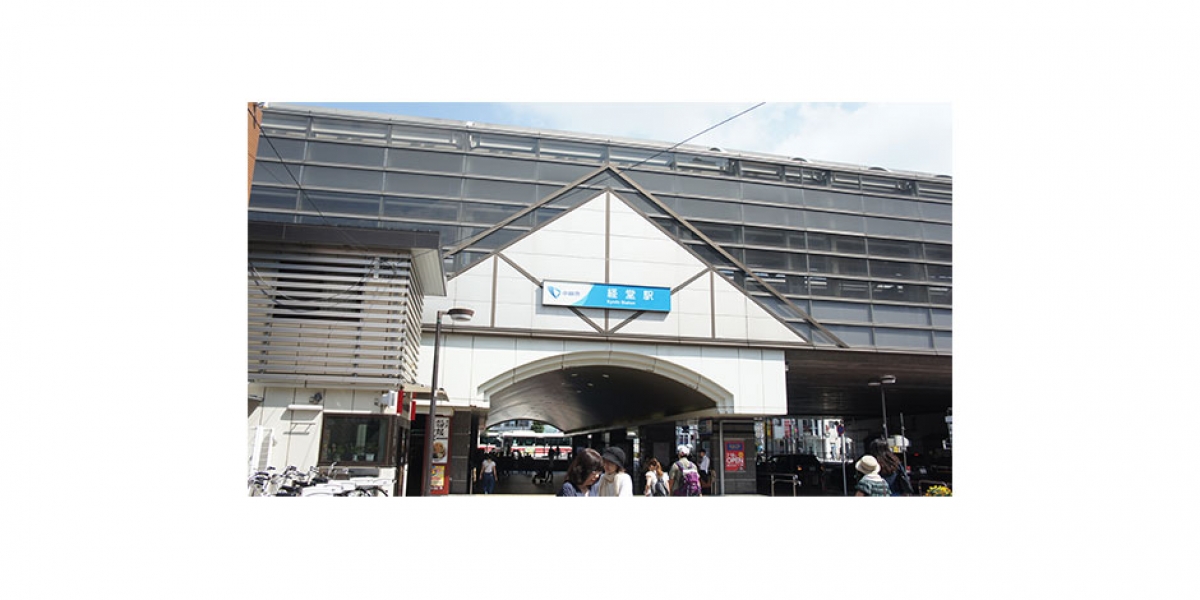 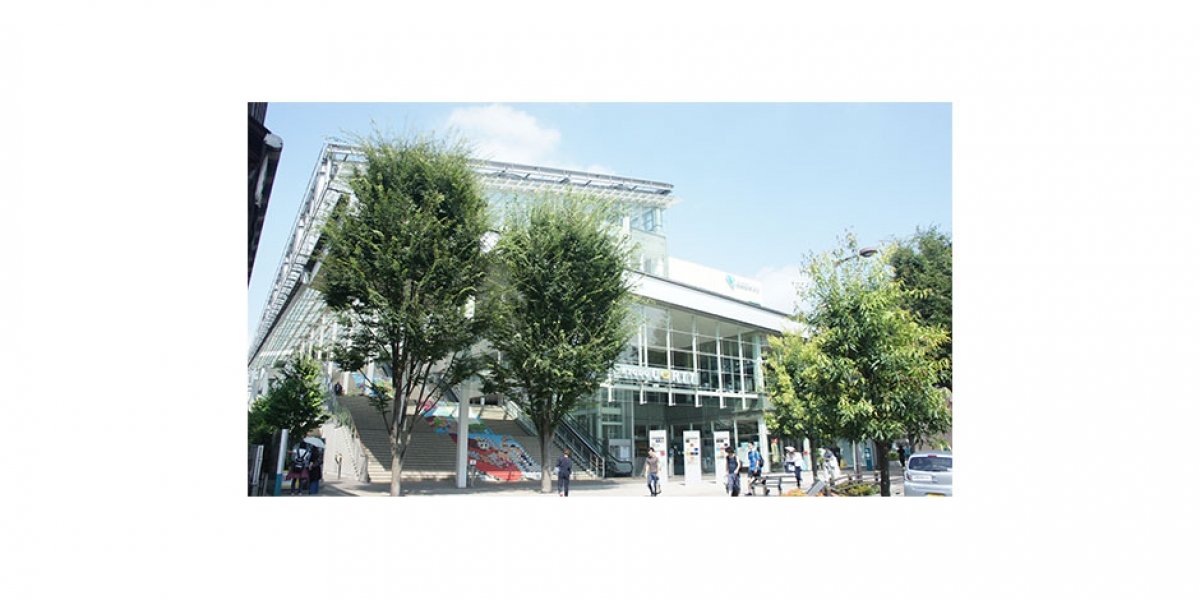 There are plenty of places to shop around Kyodo station, as well as some open 24 hours. Many are open from 7 am to midnight. There are two main shopping streets extending to the north and south. There are also a lot of drug stores. Near the station is a Daiso 100 yen shop, and a Can-do 100 yen shop can be found to the south of the station. There are plenty of places to eat as well. With direct access to Shinjuku in 10 minutes, it is a convenient place to live for commuters.