Mabashi station is on the JR Joban line and Ryutetsu line. It can be busy during weekday rush hours, but there are many stations where people get off and on so you may get lucky and find a seat. Nearby are the Forest and Park for the 21st Century, and the Mabashi Station Mall. Average Oakhouse share house rent is 55,000 yen, around the same for other areas in Chiba. There are supermarkets and convenience stores so it is fairly convenient. Plus you can get into Tokyo without transferring trains.

Rooms for rent in Mabashi

Mabashi is in Matsudo City in Chiba prefecture, and on the JR and Ryutetsu lines. It is a local stop on the JR Joban line. It also goes through the Tokyo Metro Chiyoda line so you can get to Otemachi or Akabane without having to transfer. There are also trains that go through to the Odakyu line. It takes 35 minutes to get to Otemachi but people get off and on and many of the stations on the way. The east exit is part of the original station. The Mabashi Station Mall building was added in 2011, which contains a clinic, convenience store, a Matsudo City hall office, and bicycle parking.

To the east of Mabashi station is the Forest and Park for the 21st Century, which is a 50.5 hectare park with lots of trees, ponds, fields, and more. It is divided into different areas where you can enjoy different activities, like barbecue, camping, and more. There is also an archaeological museum, the Jomon no Mori, on the grounds, as well as a reconstruction of a prehistoric house. 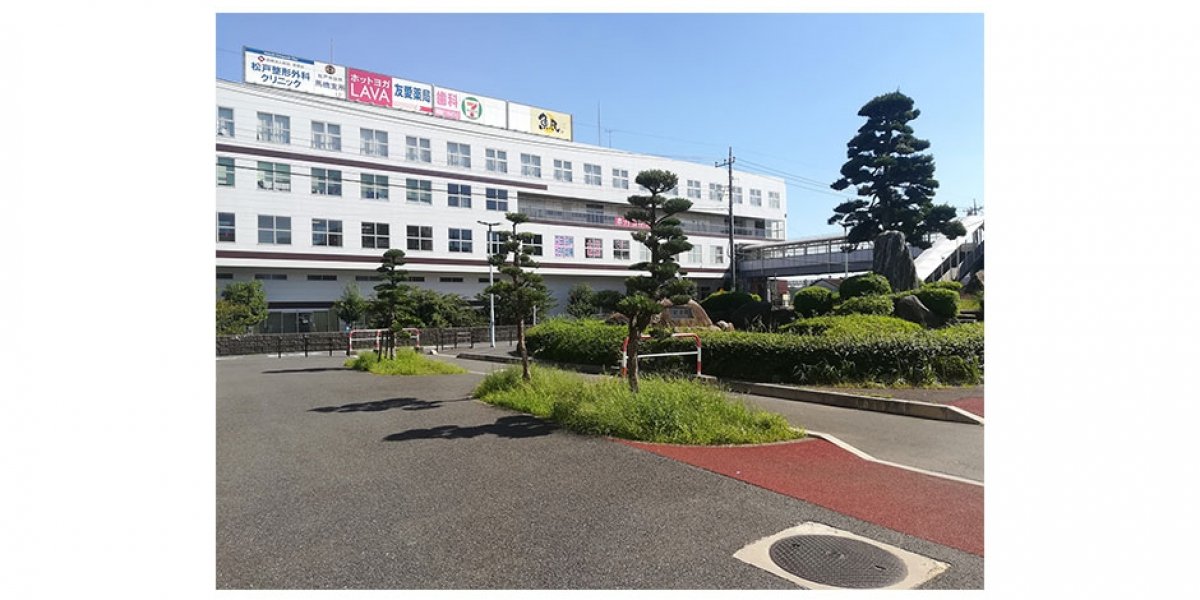 Mabashi station does not have great access into the center of the city. It takes 35 minutes to get to Otemachi, and takes around an hour to get to Shinjuku or Shibuya. It may seem a bit normal compared to Matsudo or Shin-Matsudo stations, but it is a safe and family-friendly bedroom town with many parks, the Edo river nearby, and many places to enjoy nature. There are convenience stores and supermarkets near the station so it is not inconvenient, and there are a few places to eat and drink. If you want a little more diversity in your dining- or going-out choices, head 2 stations over to Shin-Matsudo. 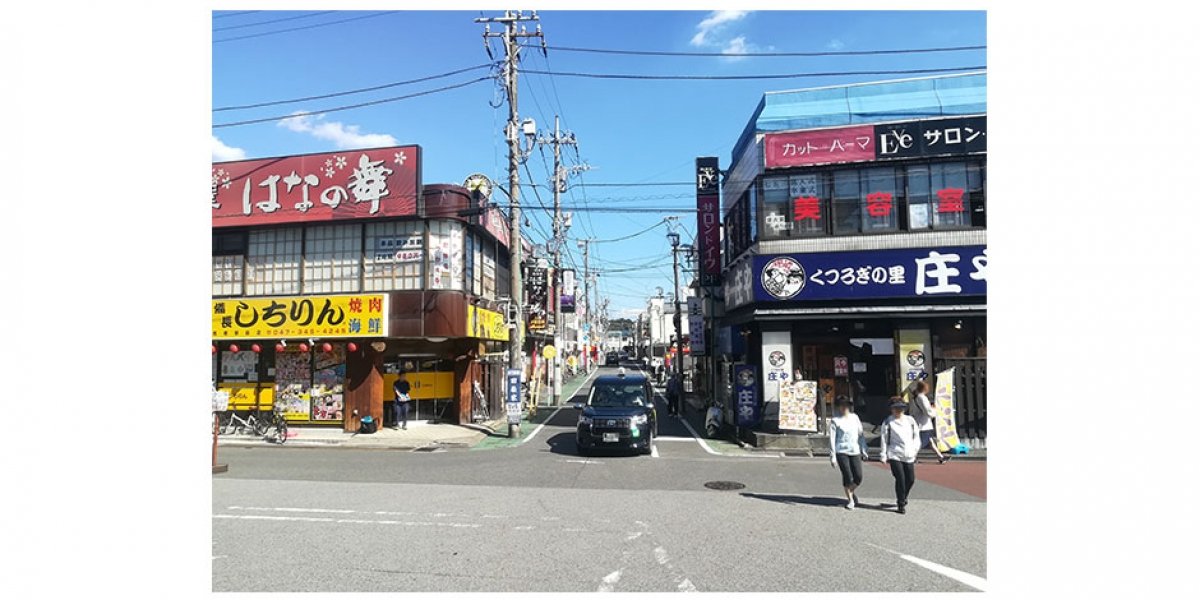