1 houses with 5rooms in MejiroStation

Mejiro station is on the JR Yamanote line, busy during rush hour but not as bad at other times. Nearby are the Stamp Museum and Mejiro Garden.
Average Oakhouse share house rent is 60,000, slightly higher than other areas along the same line, but it is a livable area along the important Yamanote line. There are many places to find nature among the area and more and more nice cafes have been appearing.

1 houses with 5rooms in MejiroStation

Mejiro station is in Toshima ward in Tokyo on the JR Yamanote line. It is a very old station, built in 1885, and was a freighter line from the Meiji period up until the 1970s. It was remodeled in 1919, 1987, and 2000. There are escalators and elevators connecting the gate and platform. It is a small station, but well-known due to its position on the Yamanote line. Daily ridership is around 38,179. It is the 2nd-least-used Yamanote line stop. In fact, it is one of only two Yamanote line stations that is not served by any other line, the other being Shin-Okubo.

There are many schools and places of nature near Mejiro station, as well as the Stamp Museum and Mejiro Garden. The Stamp Museum has many interesting displays about stamps, as well as a library. It's not all just stamps, though: there is a lovely inner garden with a nice view.
Mejiro Garden is a vast Japanese garden with many vantage points to see the pond and waterfall. It changes appearance throughout the year thanks to its wide variety of flowers. It is an oasis among the metropolis. 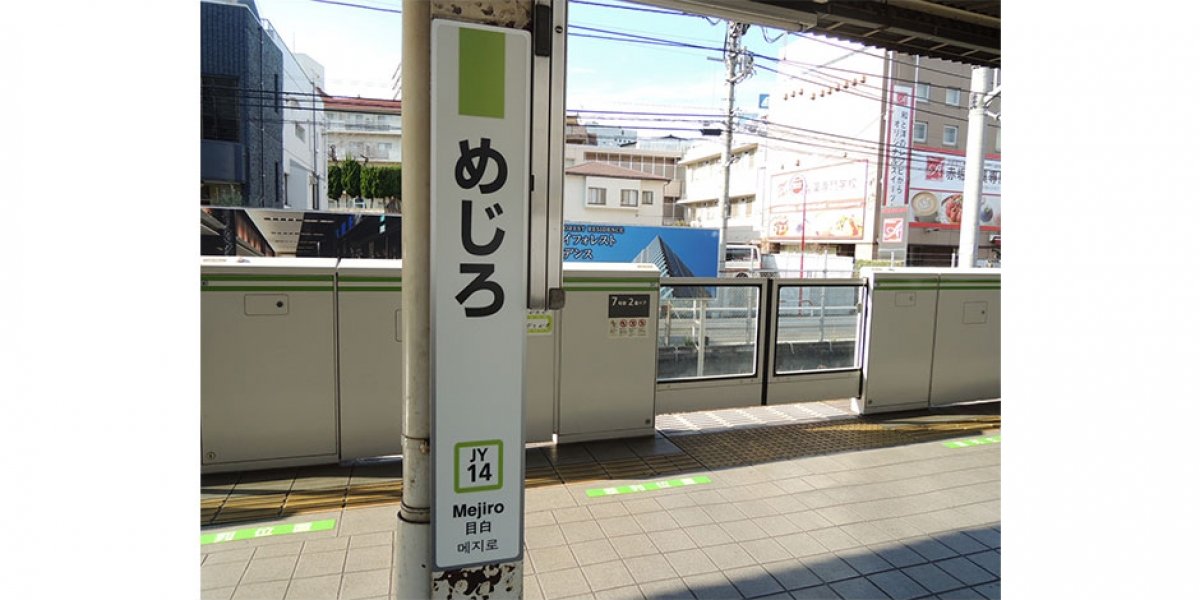 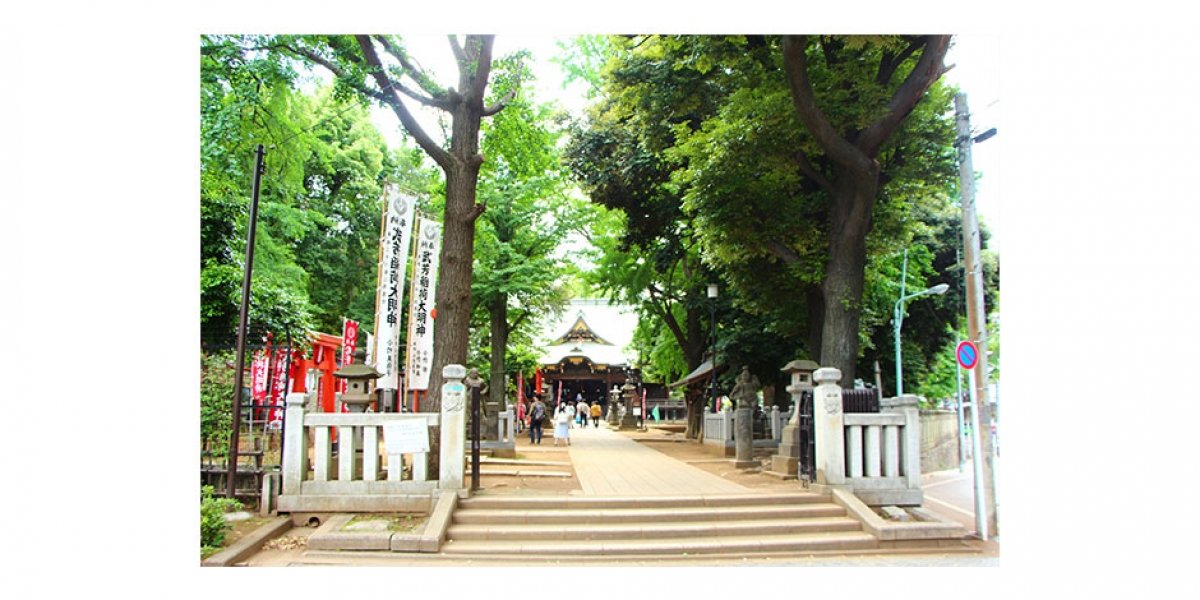 The best part about living near Mejiro station is access to the Yamanote line, meaning you can get to Shinjuku, Ikebukuro, Shibuya, and Tokyo without transfers, so you can shop, play, and work easily. There are also many schools, universities, and parks. There are not many supermarkets but there is one near the station, and a drug store and 100-yen shop within walking distance. As a student town, there are many people living alone, as well as restaurants geared toward budget-conscious students. Recently there have been more stylish cafes for a more grown-up feel. It is a safe area with good access to the rest of the city.