Musashi Sakai station is on the JR Chuo express and local lines, as well as the Seibu Tamagawa line. The JR portion is quite busy in the mornings. It is the first stop on the Seibu Tamagawa line so it is comparatively easy to find a seat. Nearby you can see Kitsuki Shrine and the Musashino Municipal Furusato History Museum. Average Oakhouse apartment rent is 80,000 yen, slightly higher than other Oakhouse apartments in the same area, but it is close to popular Kichijoji and it is easy to go shopping there. It is a safe area with a large park near the station so you can enjoy a comfortable life.

Rooms for rent in Musashisakai

Musashi Sakai station is in Musashino City, Tokyo. It is on the JR Chuo and Seibu Tamagawa lines, and the JR portion has 67,000 riders per day while the Seibu part is 15,000. The station opened in 1889, and was originally just called Sakai station, though the name changed to the present in 1919. Construction was done in the 2000s to separate exits for each line. Raising of the lines was completed in 2009. There are bus terminals outside the north and south exits with several bus routes from Odakyu, Keio, and Seibu.

The area around Musashi Sakai station is well-developed, with several places to shop, municipal offices, and universities.
There is not much to see in the way of tourism except for Kitsuki Shrine and the Musashino Furusato Historical Museum. Kitsuki Shrine is dedicated to the gods Okuninushi and Kotoshironushi. It is only a 5-minute walk from the station, and once you pass through the torii gate you will find yourself in quiet nature. You can climb the mound and have a nice view of the temple grounds. The Musashino Furusato Historical Museum is dedicated to the history of the area. It has artifacts from 30,000 years ago, important documents from the Edo period, and other displays. There are sometimes lectures here as well. They also have rotating exhibitions. 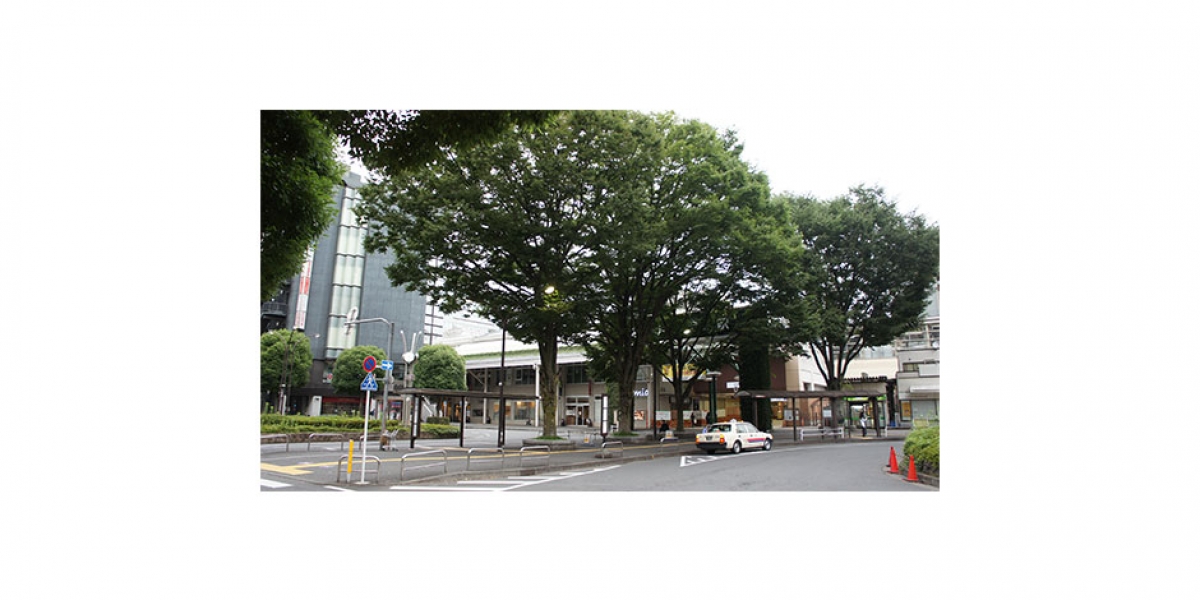 There are several supermarkets near Musashi Sakai station, so you will have no problem buying food every day. There are also drugstores, a 100-yen shop, and large shopping mall. You will have no problem finding something to eat. Plus there is large park with a play area for children. Also, the station is near Kichijoji, a popular part of Tokyo. 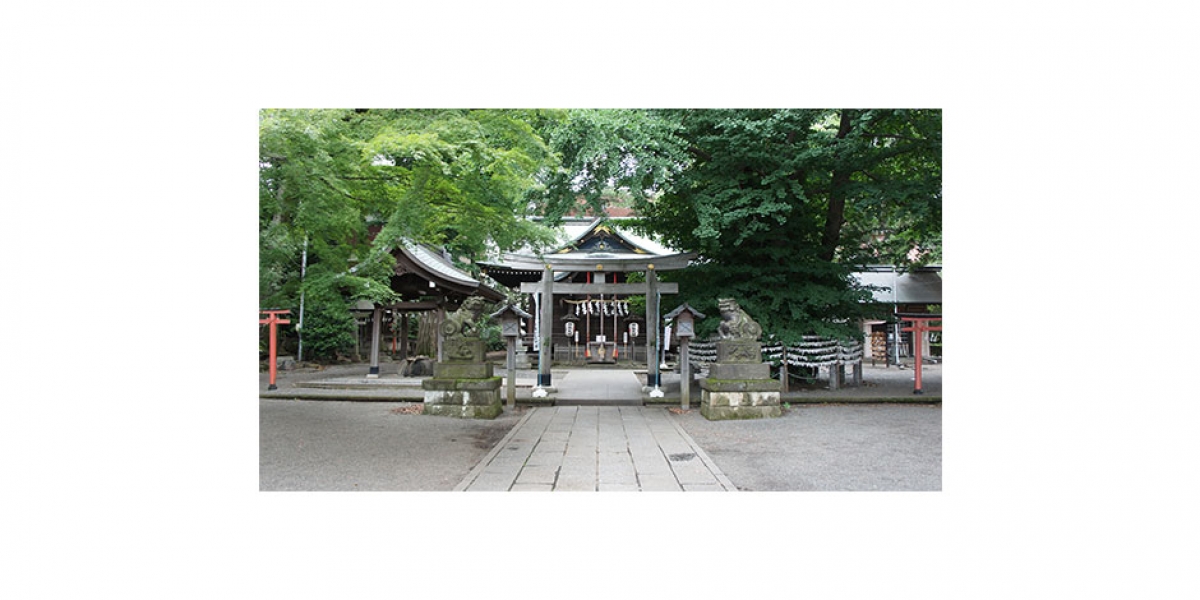