Nakayama station is on the JR Yokohama line and the Yokohama subway green line. There is a hospital, drug store, supermarkets, convenience stores, and more nearby. Average Oakhouse share house rent is 54,943 yen, lower than other areas in Yokohama city. Nakayama is in Midori ward, which has lots of parks. There is also the Yokohama Zoorasia, and places for children to play. You can also use a bicycle to get to Lalaport Yokohama, Apita, Viva Home, and other large shopping centers.

Rooms for rent in Nakayama(Kanagawa)

The most famous thing to see near Nakayama station is the Yokohama zoo, Zoorasia. It opened in 1999, and is the largest urban zoo in Japan. It was opened mainly to secure a larger area from a different zoo. 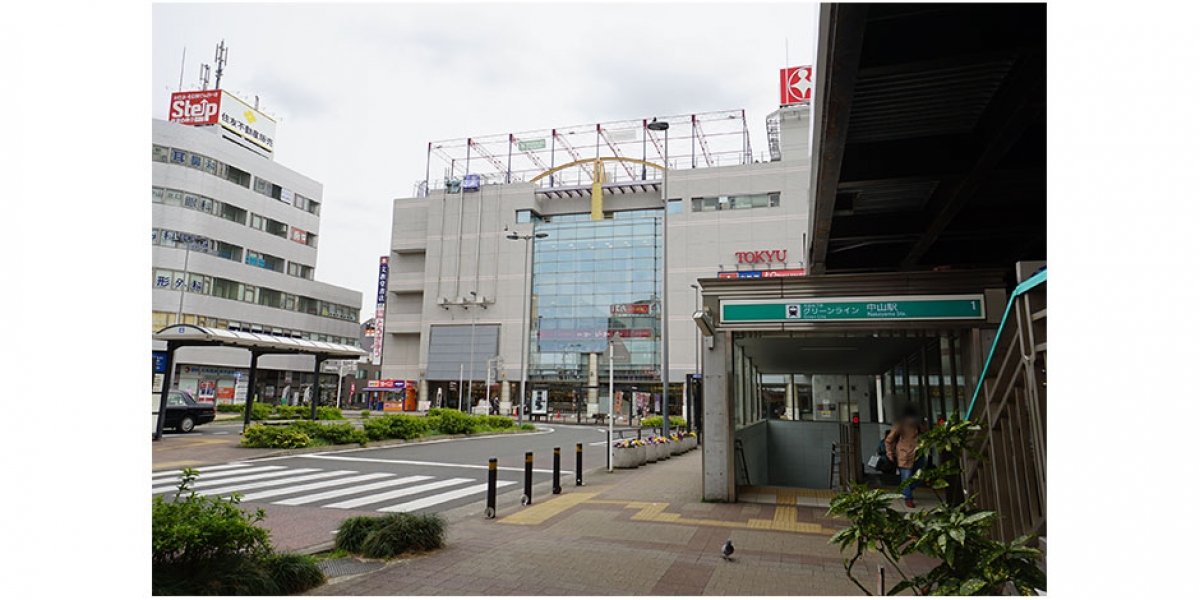 The areas immediately around Nakayama station is mostly flat, but further out there are many hills. Rent prices tend to be cheap, but there may not be many options within a 10-minute walk of the station. However, there are several shops near the station, and the station building has a supermarket, 100-yen shop, drug store, and more. The south exit is near the ward office, fire department, and more, such as parks with great views and ponds. There are also many schools nearby, and a hospital. 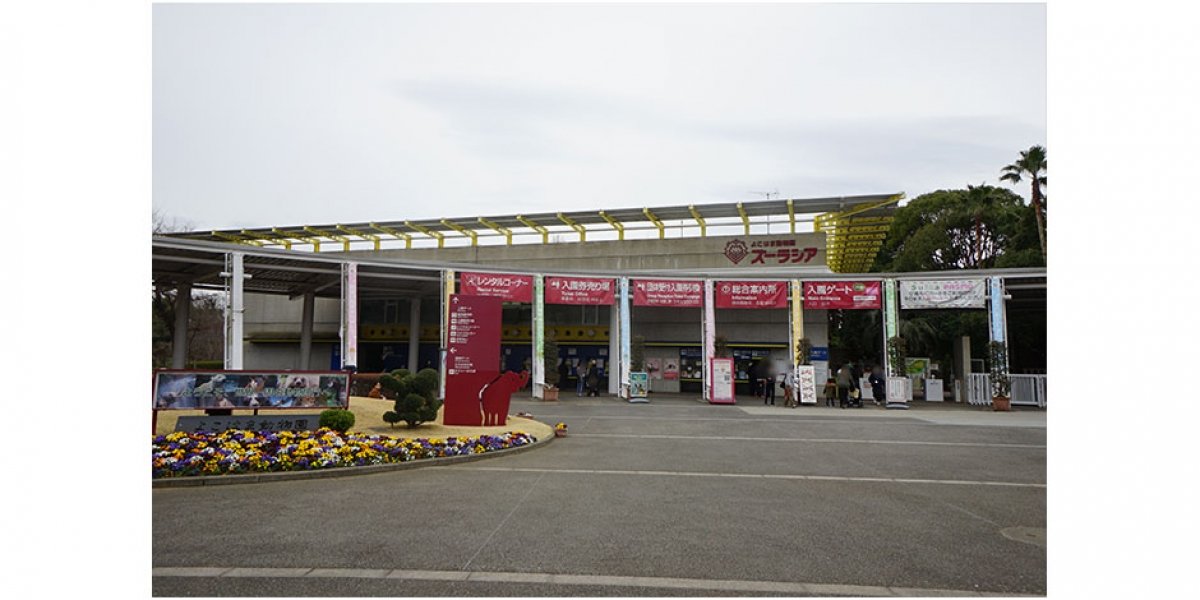