Nezu station is on the Tokyo Metro Chiyoda line, and crowded during rush hour going toward Otemachi. Nearby are Nezu Shrine and the Yayoi Art Museum. Average Oakhouse share house rent is 56,000 yen, around the same for nearby areas. There are plenty of places in the area you can relax and enjoy nature, and still live in a place with easy access to the city center.

Rooms for rent in Nezu

Nezu station is in Bunkyo ward in Tokyo, on the Metro Chiyoda line. It opened in 1969, and was remodeled in 2005, ending in 2009. The platform on B1 goes toward Yoyogi Uehara, while the platform on B2 goes toward Ayase. Escalators and elevators connect the platforms. There is an accessible restroom on the ticket gate floor, and an elevator goes to exit 2. Average daily ridership is 28,500. Interestingly, there is a goldfish tank in the station.

Nezu station takes its name from Nezu Shrine, 500 meters from the station. It is dedicated to various Shinto deities including Susano'o, Okuninushi, and others. Its main festival is September 21st. Beautiful flowers bloom here in spring. Other large festival events include January 1st hatsumode visits, setsubun in February, and the Nezu Sendagi festival in October.
The Yayoi Museum was established by Takumi Kano, and displays his varied collection of art. Artists whose work is displayed include Kasho Takabatake, Koji Fukiya, Hisui Sugiura, and many more, as well as calligraphy and scrolls by famous historical figures like Ito Hirobumi, Tsuyoshi Inukai, Kobayashi Issa, and more.
Kano also established a museum dedicated to Takehisa Yumeji's works. 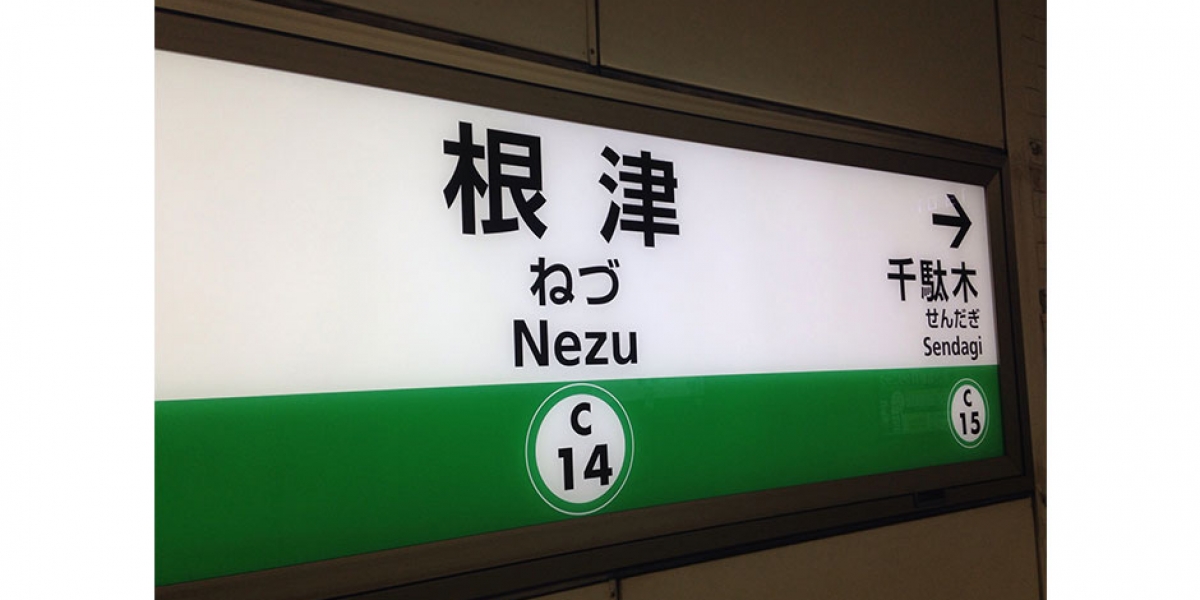 The area around Nezu has plenty of nature spots, like Nezu shrine, and Ueno Park is also nearby. There is a neighborhood nearby called Yayoi--this is where the first examples of Yayoi-era pottery were found, and thus gave the prehistoric era its name. This is an area where you can be in the middle of Tokyo, and also have a relaxed and nostalgic downtown feel, with a safe neighborhood. You can get to Tokyo or Ueno stations in around 10 minutes, or to Shinjuku, Shibuya, Shinagawa etc in 30 or so. There are a few supermarkets and a drug store right near the station, as well as places to eat, drink, and buy food. 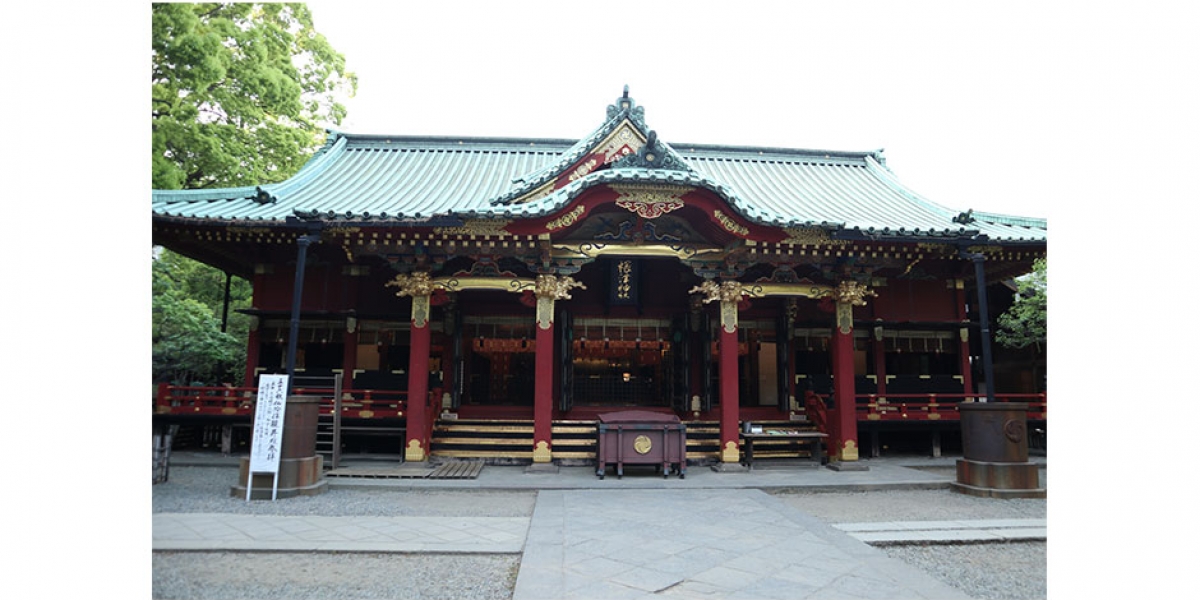