1 houses with 39rooms in Nishi KoyamaStation

Nishi-Koyama station is on the Tokyu Meguro line, and crowded during rush hours. Nearby you can find Koyama Hachiman Shrine and San'ya Hachiman Shrine. Average Oakhouse share house rent is 48,512, slightly lower than other areas along the same line. It has easy access to the city and is a convenient place to shop for daily needs.

1 houses with 39rooms in Nishi KoyamaStation

Nishi-Koyama is in Shinagawa prefecture in Tokyo, along the Tokyu Meguro line, taking its name from is position relative to Koyama shrine. It started as an above-ground station but was put underground in 2006. Average daily ridership is 34,000, with people headed toward Meguro for work or school. The station building contains a bookstore, supermarket, and family restaurant, and there are several shopping streets outside. The shopping arcade street connecting from Musashi Koyama station may be more famous, but the Nishi-Koyama shopping arcade retains a Japanese downtown feel that can make you forget you're in Shinagawa. There are also many schools in the area, and it is quite safe, and therefore popular with families and single people alike. 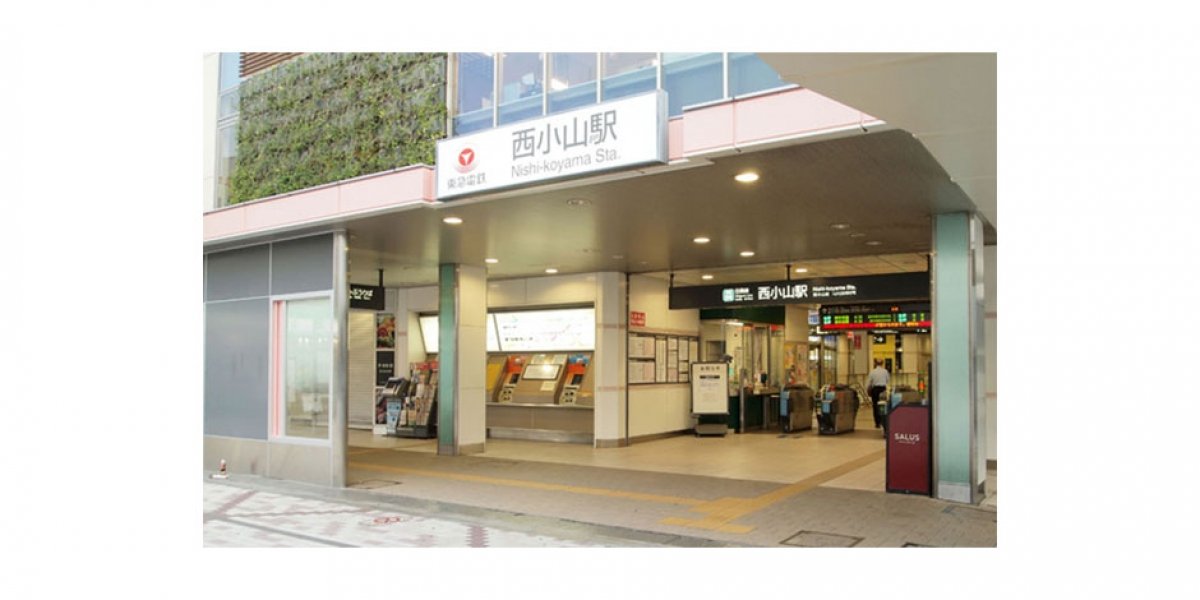 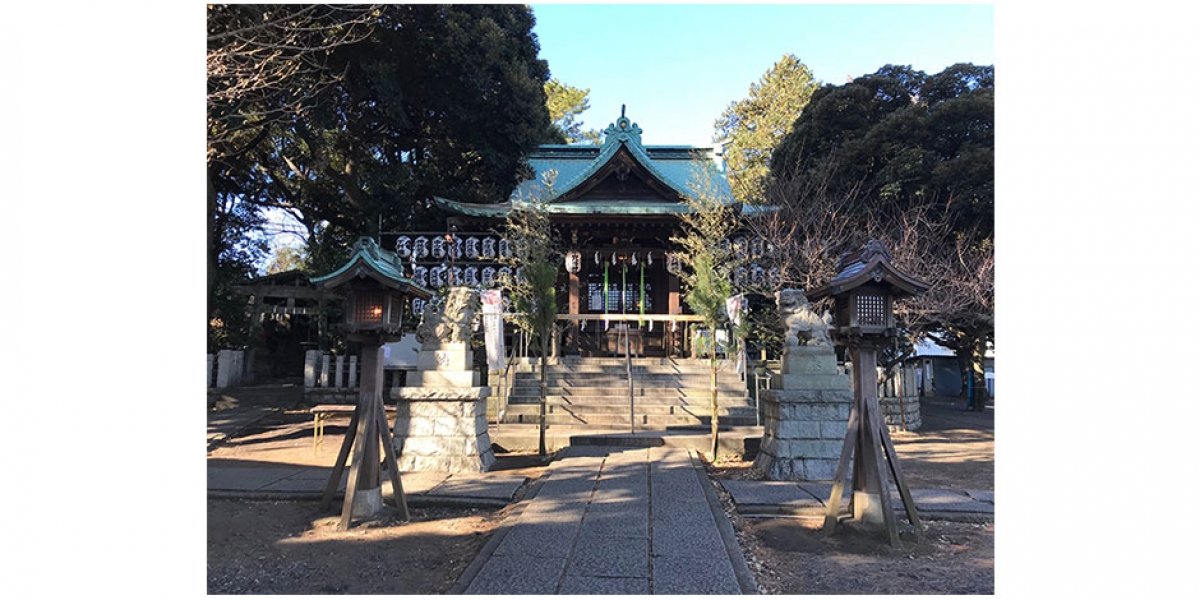 Nishi-Koyama is a lively town, in an old-fashioned way. There are many places to buy food for cheap, even here in Shinagawa, so it should not be difficult to get everything you need day-to-day. The supermarket is open until 1 am, and there are many places to eat and drink which is helpful when you don't feel like cooking. The train line goes direct to Meguro station, and has through service to the Tokyo Metro Namboku line for easy access to other parts of the city. That said, it is very crowded during rush hour. Nearby stations Musashi Koyama, and the Tokyu Ikegami line station Togoshi Ginza have famous shopping streets that can be fun to explore on weekends.