Shimo-Kitazawa station is on the Odakyu Odawara line and the Keio Inokashira line, and is very busy during rush hour. Nearby you can find Kitazawa Hachimangu shrine and the Honda theatre. Average Oakhouse share house rent is 70,000 yen, higher than other areas along the same line, but you can get to Shibuya or Shinjuku direct without having to transfer, and there are many supermarkets and restuarants nearby.

Rooms for rent in Shimo Kitazawa

Shimo-Kitazawa station is in Setagaya ward in Tokyo, on the Odakyu Odawara line and Keio Inokashira line. Average daily ridership is 115,000. The station began in 1927. The Odakyu portion is underground, while the Keio portion is above ground.

Kitazawa Hachimangu shrine is a very impressive Shinto shrine, with a kagura dance hall, and smaller shrines to kami such as Inari and Benten. It is dedicated to many kami as well as historical emperors. Its major festival is in September.
The Honda Theatre is part of the Honda theatre group, and just 2 minutes from the station. It began in 1982 and puts on many plays throughout the year, and thanks to it Shimo-Kitazawa is sometimes known as a theater town. 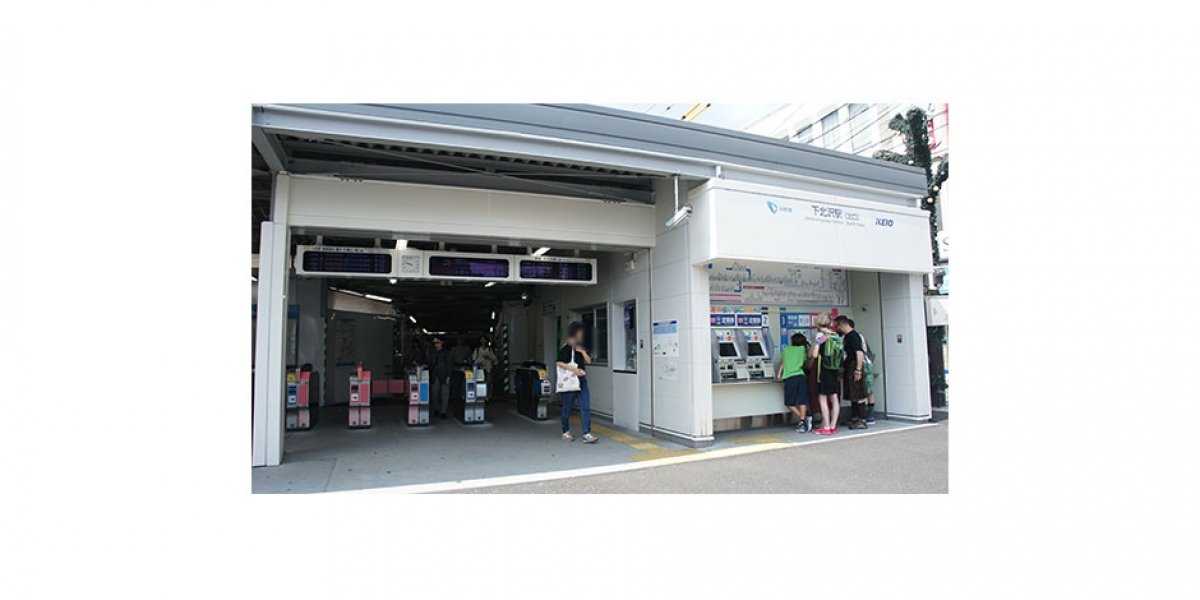 Shimo-Kitazawa station is very popular with young people. You can get to Shinjuku and Shibuya direct without having to transfer, or to Tokyo station within 30 minutes. It's a good place to live if you work in those areas.
There are many supermarkets, including one open 24 hours, near the station, as well as tons of places to eat and drink. There are drugstores, 100 yen shops, and many more daily conveniences. It's a popular sightseeing spot in and of itself.
That said, there are quiet neighborhoods to be found a bit further from the station, so look further out if you would like to have the best of both worlds. 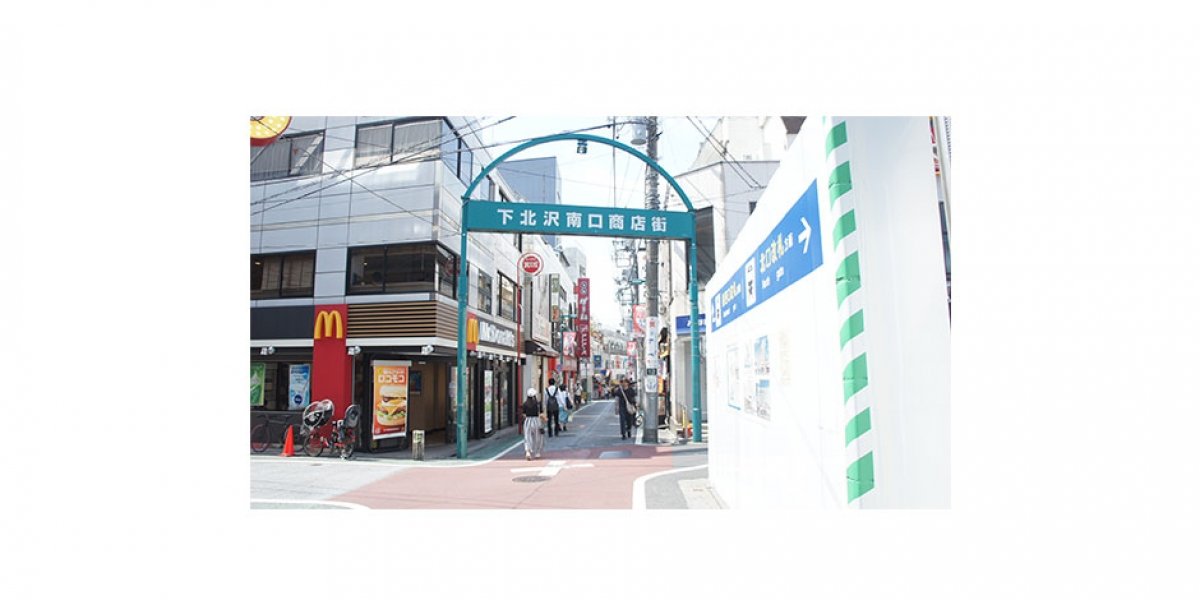