Shin-Bamba station is on the Keikyu Main line, with 140% capacity at peak times. Nearby are Shinagawa Shrine and Tenjinyu Onsen. Average Oakhouse apartment rent is 100,000 yen, higher than nearby areas, but it is within walking distance to Shinagawa. With its many temples, shrines, and natural hot springs, it is a great place to relieve stress.

Rooms for rent in Shin Bamba

Shin-Bamba station is in Shinagawa ward in Tokyo, on the Keikyu main line. It was established in 1976, as a merger between two stations established in 1904. Average daily ridership is 16,000. Though the Keikyu main line has express services and an airport line, Shin-Bamba is a local stop only, so you will have to travel a little bit to a major station first for major travel.

The area around Shin-Bamba station is mostly public services, though there are some recommendations for things to see. Shinagawa Shrine is 200 meters from the station, and was established in 1187. It has rare temple gates, where carved dragons climb the poles. It has a beautiful kagura-den, which is a type of Shinto building with a stage, used for performing sacred Shinto dance and rituals. A festival is held here in early June.
Tenjinyu is a hot spring welling up from 100 meters beneath the ground. Its various waters are beloved by those seeking relief from stress.
All in all this is a rather unique and lesser-known part of Tokyo. 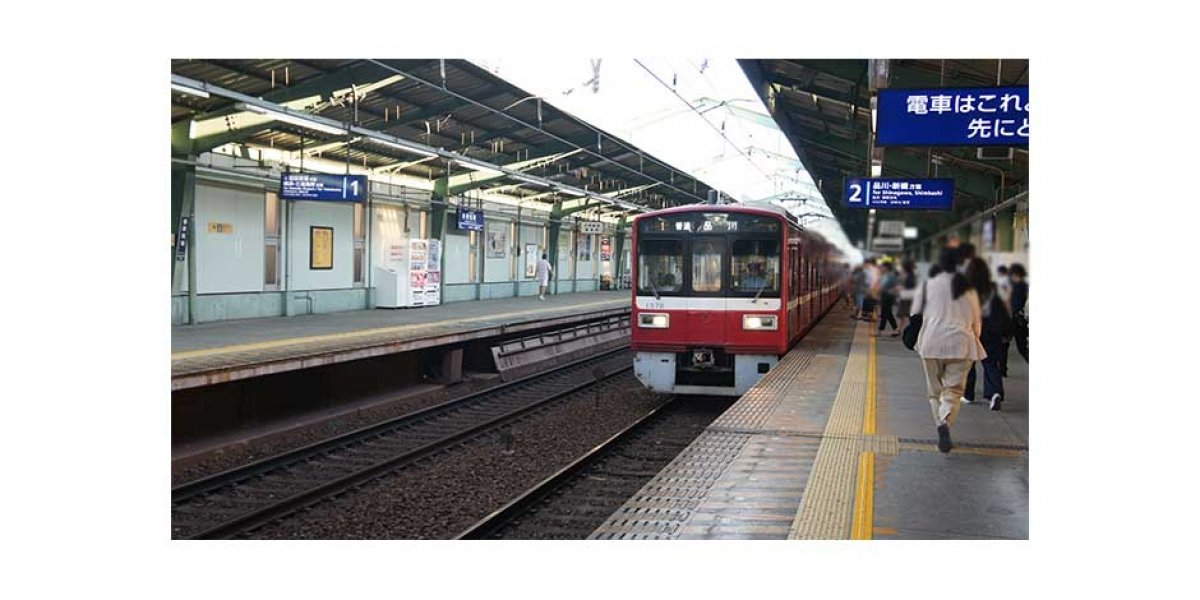 There are a few supermarkets and 100 yen shops near Shin-Bamba station, as well as a shopping street with many different shops. The best part is that this is within walking distance to Shinagawa, which will broaden your net for travel or play, especially since it is a Shinkansen/bullet train terminal. Though this area is seeing recent redevelopment, it still maintains an old time feel in places. It's not too far off a walk to a place from which you can see the Pacific ocean, with parks on the east side like Higashi Shinagawa Park and Higashi Shinagwa Kaijo Park. 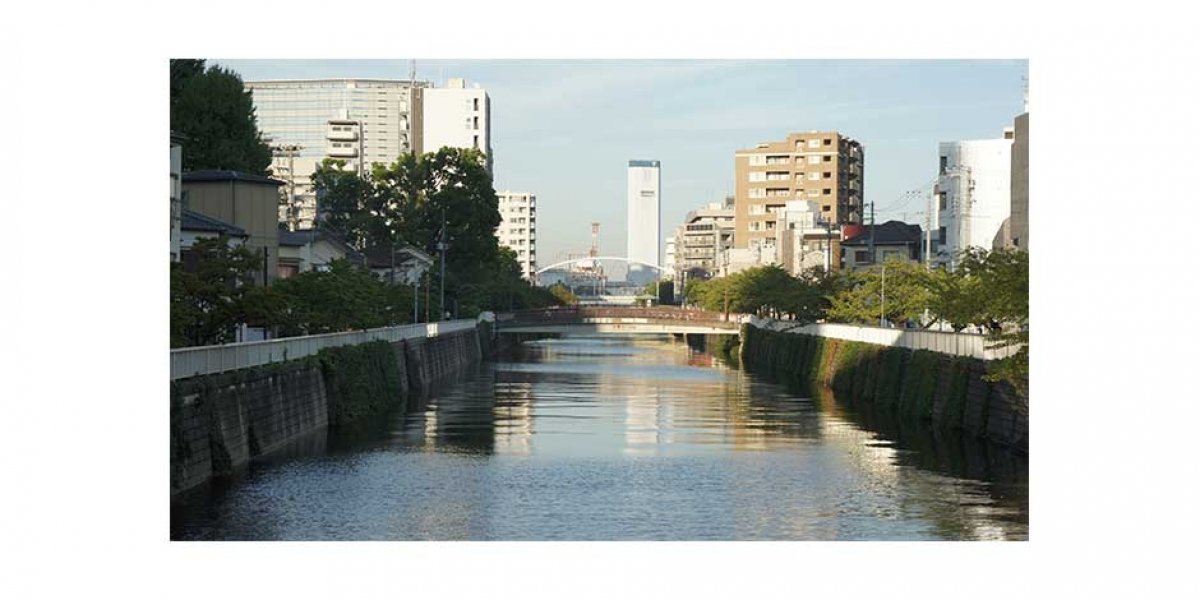