Takenotsuka station is on the Tobu Isesaki line, also called the Tobu Sky Tree line. It gets slightly busier during rush hour, but not by much.
Nearby you can find temples like Togakuji and Entenji.
Average Oakhouse share house rent is 45,000 yen, slightly lower than other averages along the same line. There is a large supermarket and a robust shopping street so you can easily buy daily conveniences. There are also many temples and shrines that serves as places to find relaxation.

Rooms for rent in Takenotsuka

Takenotsuka station is in Tokyo's Adachi ward, on the Tobu Isesaki/Sky Tree line. It opened in 1900, and many renovations took place from 2001. The plans to elevate the tracks are scheduled to be completed by 2022. Takenotsuka is a local stop only.

Near Takenotsuka station you can find temples and shrines, including Togakuji and Entenji. There are parks as well.
Togakuji was established in 1614, and is particularly famous for its graves of famous Japanese ukiyoe painter Hiroshige, as well as Hiroshige scholar John Stewart Happer. It also has a dedication to humorous Senryu poet Kyujiro Hanaya. It has a beautful Japanese garden.
Entenji is about a 12-minute walk from Takenotsuka station. This temple has a connection to haiku master Kobayashi Issa, including a statue of him. The gate and main hall are particularly impressive. Every year locals celebrate an Issa festival.
This is still an area with a deep history. The Takenotsuka station area has a reputation as something of a red-light district, so it can be a little loud at night. But depending on the exact area there are still quiet residential neighborhoods, and supermarkets within walking distance, and places open 24 hours. There are also drugstores, 100-yen shops, and other daily conveniences, as well as plenty of places to eat and drink, and a convenient shopping street.
This is a good place to live whether you are a family are a single person. It should be noted that the area seems to be different during the day and at night, though if you enjoy drinking you may enjoy exploring.
You can get to Ueno or Kinshicho station in under 30 minutes, or to Shinjuku, Shibuya, or Tokyo within an hour.
There are also many places to eat ramen around Takenotsuka. 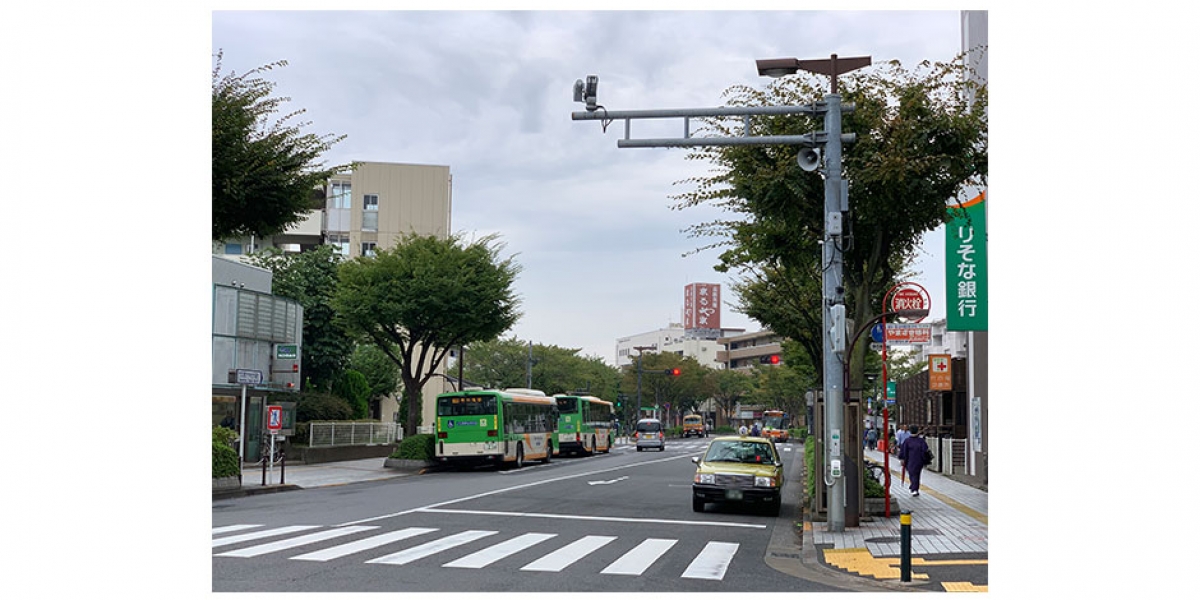