Yono station is on the JR Keihin-Tohoku line, and is crowded during rush hour going in to Tokyo. Nearby are the Saitama Mint Museum, and Cocoon City. Average Oakhouse apartment rent is 56,000 yen, slightly lower than the average for other areas along the line. Plus, it is a quiet and comfortable residential neighborhood. There are supermarkets, drug stores, and other shopping areas.

Rooms for rent in Yono

Yono station is in Saitama city, in Urawa ward, and lies along the JR Keihin-Tohoku line. It opened in 1906, and was expanded in 1958. The line extends toward Omiya one direction and Ueno/Tokyo the other way. Average ridership is 26,000 people per day, which is not that much, but this is increasing yearly. The stop is serviced by local and express trains, and is just 2 stops from Omiya terminal, making it easy to transfer to other trains or shinkansen bullet train. There is a bus stop outside the east exit, and the station itself is also barrier free, with elevator, escalator, and accessible bathroom.

Yono is close to Saitama-Shintoshin, the heart of Saitama city, and nearby are the Saitama Mint Museum and Cocoon City. The Mint Museum is not for the refreshing plant, but for minting coins. Entry is free, and you can take part in guided tours as well. At the factory, they make the proofing sheets for bills, as well as medals and other important items. On display are historical and rare coins, Olympic medals, and more. They also have a gift shop, selling items one would expect from a mint.
A short walk from the station is Cocoon City, a shopping mall. It is divided into 3 buildings: Cocoon 1 sells various items, and has restaurants and a movie theater. Cocoon 2 has a supermarket, cafe, and foodcourt. Cocoon 3 has a large electronics shop, Yodobashi Camera, and a pet shop. 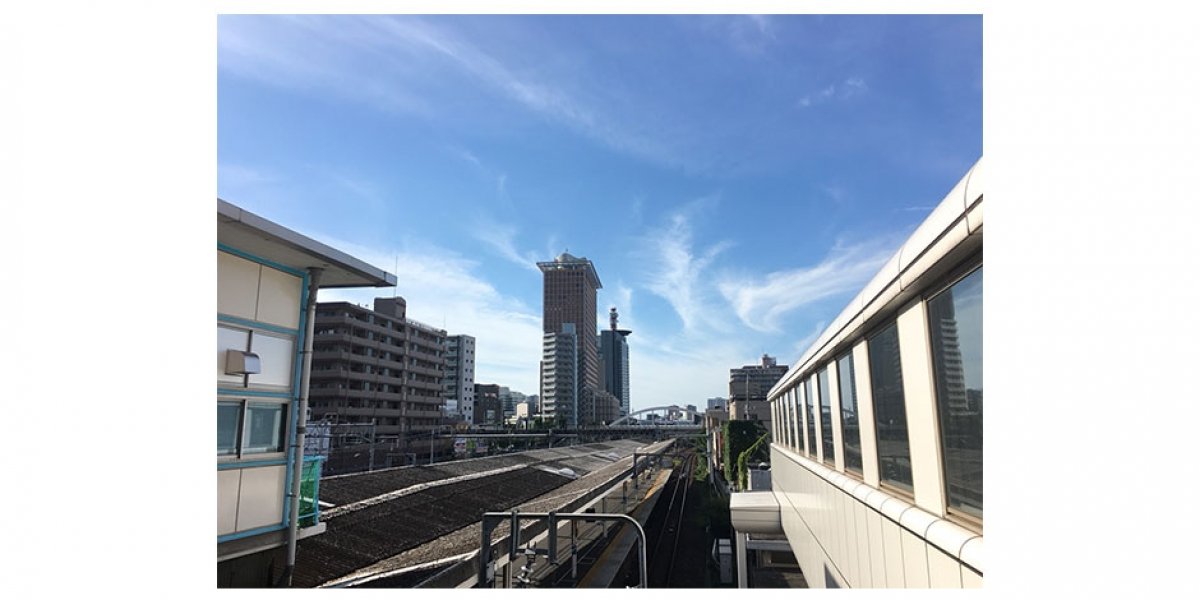 The Yono station area is quite safe, and quiet. It lies right between two major centers of Saitama city, Omiya and Urawa. There are supermarkets near the station, and Cocoon City mall as well. There are plenty of convenience stores, drugstores, restaurants and more. And just 2 stops away at Omiya there are many department stores, amusement centers, and much more. You can get to Ueno, Tokyo, Shinbashi, or Shinagawa station without having to transfer. There are no big parks but there are a couple of smaller ones on the west side of Yono. 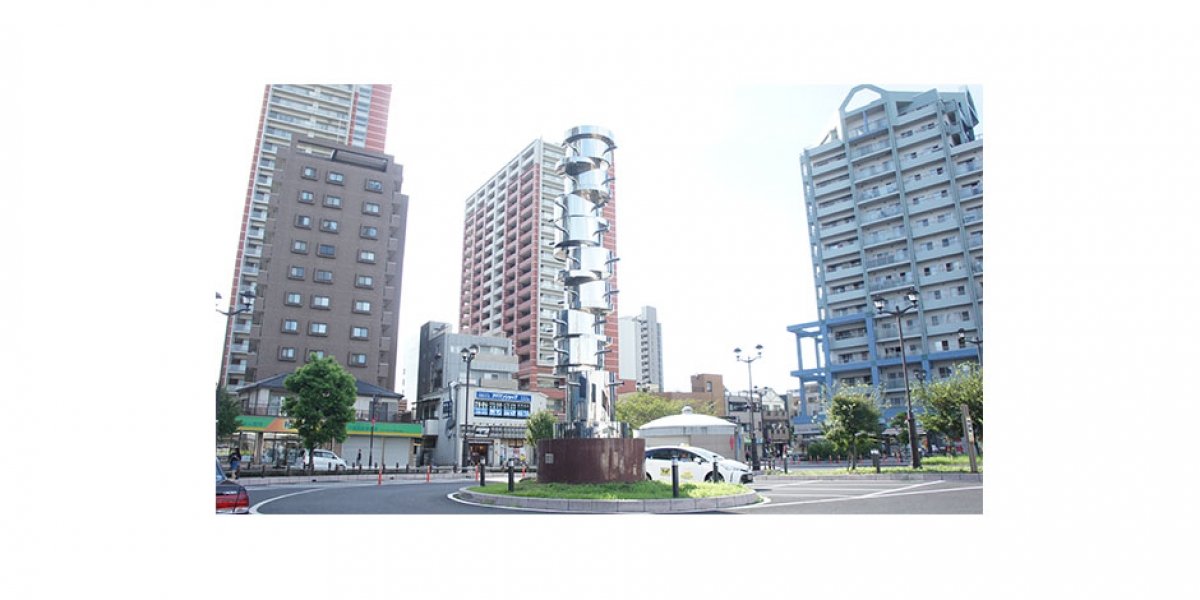