Kodaira city is an increasingly popular bedroom town in Tokyo.

Kodaira city in Tokyo lies on the west side of the Musashino plain, and has a population of about 190,000 people.
The Tama water works were completed in the Edo period, and new fields and villages were created. After the Great Kanto Earthquake, it became developed as a center for learning, with many famous public and private universities.
The Ome and Itsukaichi roads, as well as the Seibu Shinjuku line, run from east to west, and the Koganei and Fuchu roads and the Seibu and JR Musashino lines run from north to south, connecting not only Tokyo city with Saitama, but with other areas and cities in Tokyo as well. This ease of travel means that the population is growing as well.
There are many convenient super markets and shopping centers, and there are also public and private businesses, and apartments.

Things to see in Kodaira city include the Koganei park.
The park extends into Kodaira, Koganei, Musashino, and Nishi-Tokyo cities, covering 80 hectares to make the biggest park in Tokyo. There are 440 cherry trees planted within the park, attracting many visitors when the sakura bloom in the spring.
Within the park lies the Edo Open Air Architectural Museum, which showcases Japanese buildings from the Edo period to the beginning of the Showa period. There is also a tennis court and archery area, as well as other facilities to enjoy sports. It’s a place for people to relax, be active, or both. 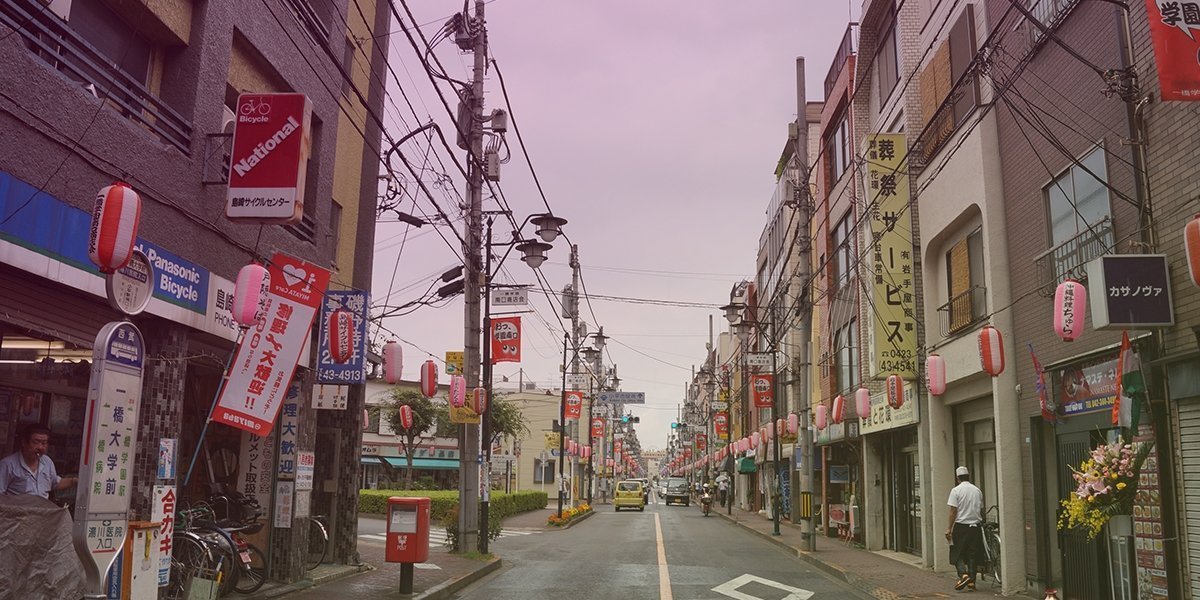 Kodaira city has many businesses and factories, so there are a lot of people that live here that work for them. That said, access to the rest of Tokyo and other places is good too so people also commute to other Tokyo areas or elsewhere.
There are also many universities in Kodaira, so there are many students that either live in the city or commute from other places.
Compared to the central Tokyo metropolis, rent and living costs are lower, so more and more people move to cities like Kodaira. 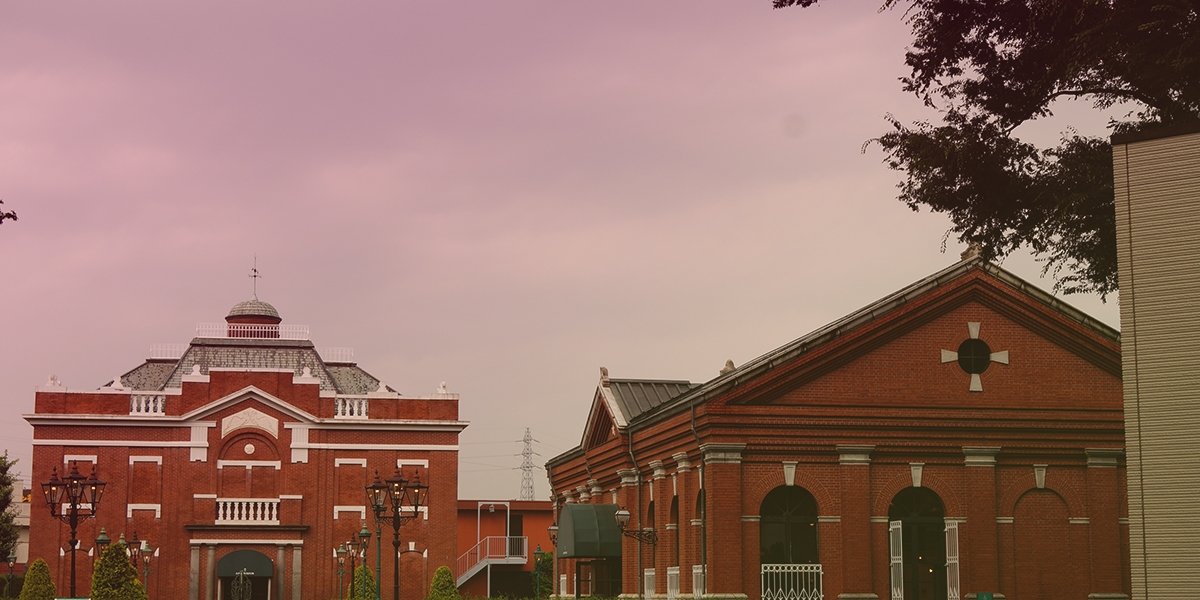