Japan is such a beautiful country, and there's still so many more places I'd like to see.

These days in Japan, you can often find foreigners not just in Tokyo and major cities, but in other places as well.

Oakhouse has 6,500 residents currently, and about half of them are foreigners. Many of them are in Japan on a working holiday visa.

Oakhouse residents on working holiday visas are following their dreams to live and work in Japan, and as a show of support and encouragement, we did interviews with several of them.

First, we talked with Shakira, who lives in Oakhouse Shoin Jinja-mae. We asked her how her share house life is, and how she finds living and working in Japan. 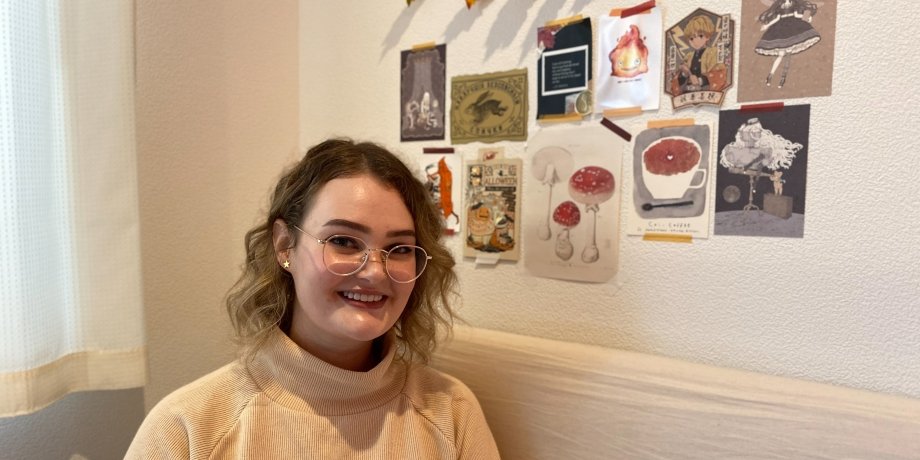 Please introduce yourself!
I'm Shakira, and I've been in Japan on a working holiday visa for about 6 months.
Right now I'm living in Oakhouse Shoin Jinja-mae, but before this I lived in Oak Apartment Nishidai. I liked the apartment, but I found a job and the commute wasn't very convenient, so I moved to this share house.

Eileen: "So you found a job and then moved here, I see." 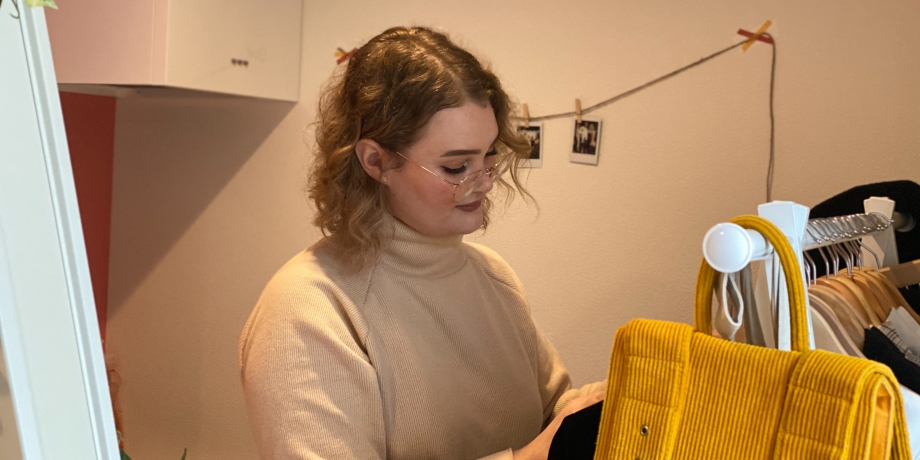 So you work in a salon?
Shakira
I work in a salon in Harajuku, and we do facials, massage, nails, waxing. I did this kind of work back in Australia and I love it.

I thought it would be interesting to do beauty salon work in a different country and culture. All the staff here is bilingual, and all the Japanese girls speak English. About half our customers are foreigners.

The owner is from Chile, too. She speaks Spanish, English, and Japanese. I still only speak English, but I'm working on my Japanese! But kanji's a bit hard.

Eileen
"It's nice that you can do what you like even in a different country!" 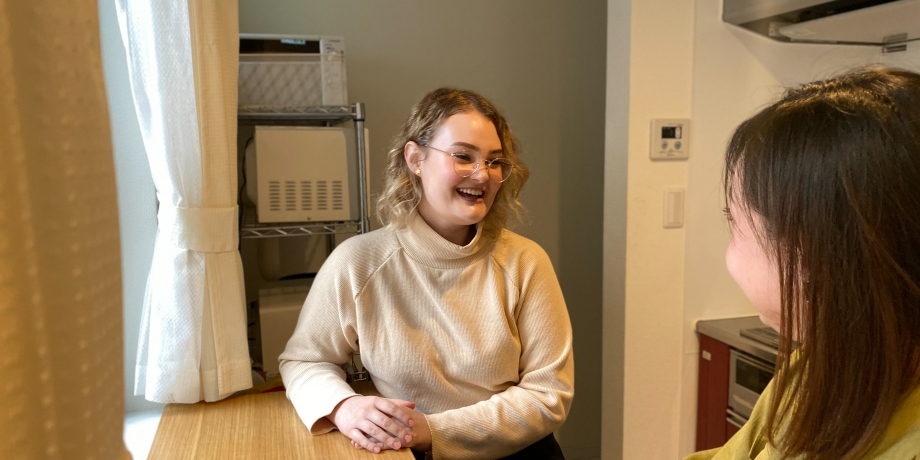 I heard you've been to Japan before; what was it like then?
The first time I came to Japan on holiday, and a friend of mine from school really wanted to go. So I came with him, for 5 weeks.

My friend really loves Japan and said he wanted to live there someday. I really loved the trip, so I started to think that way too. The trip was so fun, and it felt like it over so fast, so I was sad to go home.

On that trip we went to Tokyo, Osaka, Kyoto, Hiroshima, and Nara. I loved Nara. I'd never seen a deer before in my life, so I was really surprised! The Japanese children weren't afraid, and were playing with them, but I was too scared to touch them!

When we were out on the street looking on our phone maps trying to find our hotel or something, people would just come up to us on the street and help us out. That was really surprising. One person walked around with us for 20 minutes to find it. And when they couldn't find it, they asked another random person on the street! Everyone was so friendly and willing to help us out.

Eileen
"You can meet such interesting people when traveling!" 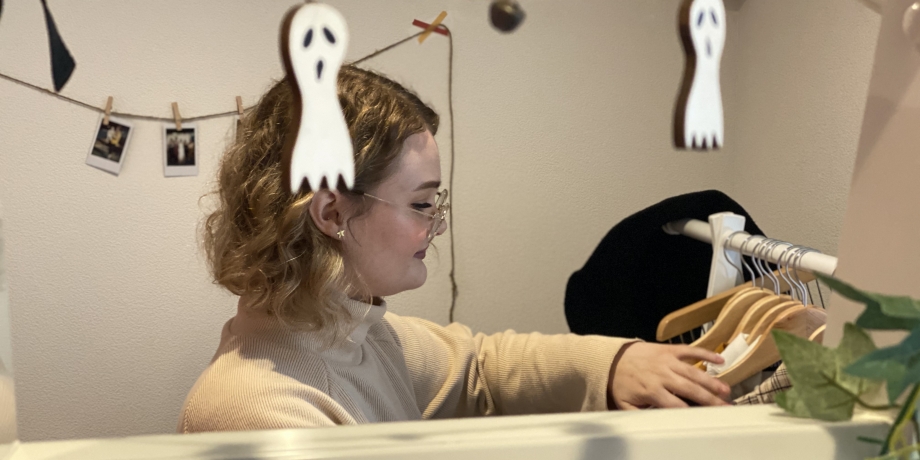 How did you find a room in Japan?
Shakira
For Australians, you can do a working holiday for up to 18 months, but you have to renew every 6 months, so it's a little complicated. When I was looking up online about Japanese apartments, I found an Australian Youtuber named Christy Ann Jones.

She lived in an Oakhouse apartment and made guide videos about life in Japan. In one of the videos she talked about how she was able to book an Oakhouse room before she left Australia, so that's when I thought that Oakhouse would be a good fit, so I could secure a room before coming.

Eileen
“You can find all sorts of information on Youtube, isn't it amazing?" 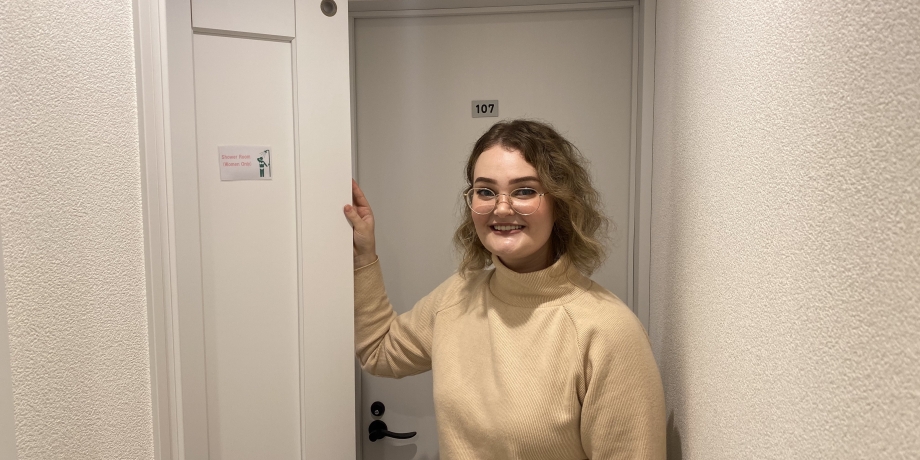 You've been in Japan 6 months now. Anything else you'd like to do here?
Shakira
I think it's the same for a lot of people who come to Japan, but I really like anime and manga, so that's how I got into Japan originally. Mostly shonen stuff. So I'd like to get even more into that, and also travel to more places in Japan. 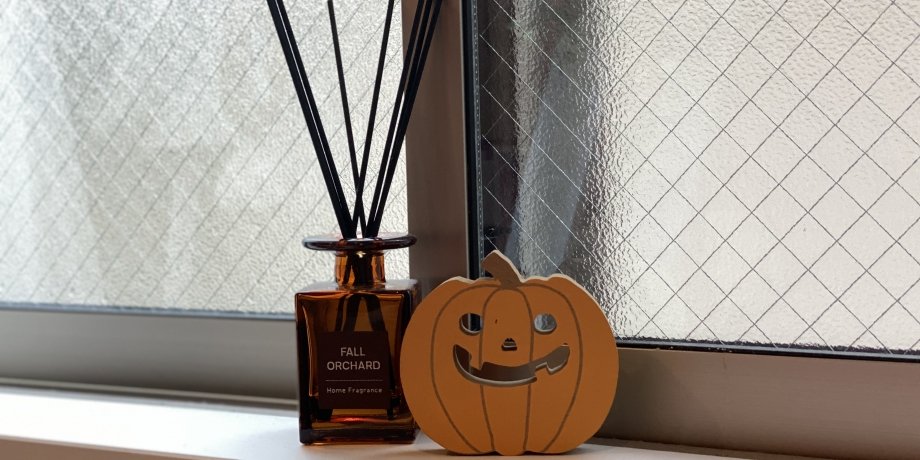 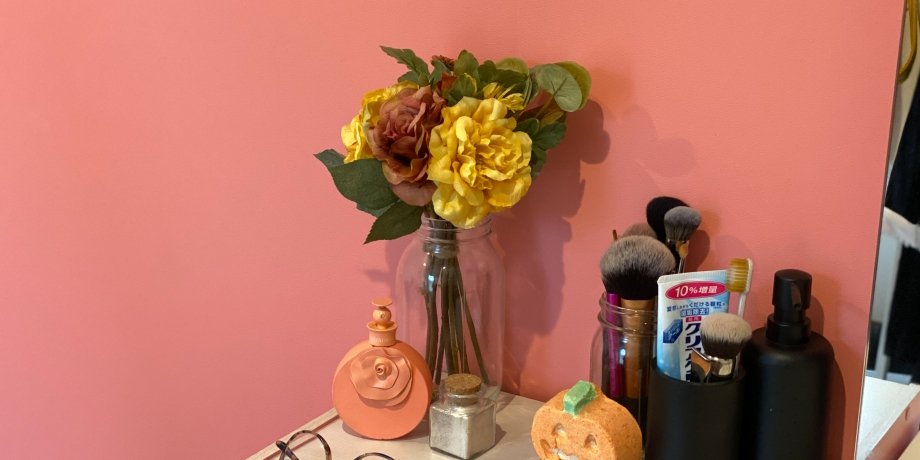 For Shakira, taking a trip with her friend was the start of her journey in Japan.
If someone travels in Japan for 5 weeks and it's still not enough, think of what else there is to discover!
And since you're able to do what you love as a job here, you'll surely have a lot more fun living in Japan.

Thank you for the interview!

Eileen
Born in Shanghai, and has been in Japan for 4 years.
She speaks Japanese, English, and Chinese.
In fact she just likes to speak!