The JR Itsukaichi line runs through part of western Tokyo over a total of 7 stations.

Rooms for rent in JR-Itsukaichi line

It doesn't cover a huge amount of space, and it doesn't connect to any famous terminal stations, but it's very important for people living in cities like Akeshima, Fussa, and Akiruno. It runs for 11.1 km and is run by the Hachioji JR office. During commute hours it runs every 10 to 20 minutes, and outside those times every 30 minutes. Though it does not have a high rate of service, in the future they are planning the Holiday Express to run these tracks. Originally, this was a private railway line, and was sold after the war. It runs from Haijima station to Musashi-Itsukaichi station, and the only station with transfers to other lines is Haijima. It's further out than most lines, and doesn't have an atmosphere like the Yamanote, Sobu, or Chuo lines, but has its own nice pleasant feel.

Haijima is the most important station on the Itsukaichi line. Around it are the Tama river, Haijima daishi temple, and Hiyoshi shrine. The population around here has been rising in recent years. Near Kumagawa station in Fussa city is Kumagawa shrine. Higashi-Akiruno station has Fumonji temple, Ninomiya shrine, and the Ninomiya Archaeology Museum. Near Musashi-Masuko station is Daihiganji temple and the Tsuchiya Art Museum. Around Musashino-Itsukaichi station are Akiru shrine and the Akigawa valley, a nice place to spend a relaxing day. Though these are not extra-famous sightseeing spots, there is nonetheless plenty to see, such as historical buildings, especially if you live around this area. 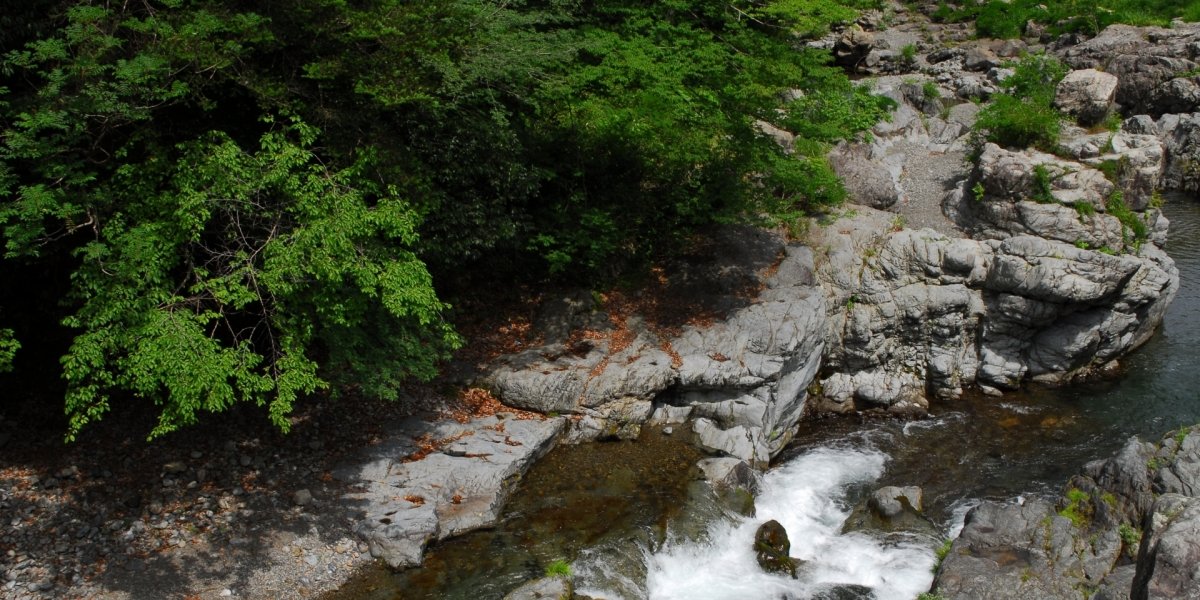 Not too city, not too country: the Itsukaichi line is just right. From Haijima station you can transfer to other lines to get into the city if you need to, and you can spend the rest of your time relaxing, which is easy to do here. There is plenty of nature and the lifestyle is convenient. Rent prices tend to be lower in this area of Tokyo, so if you like living out of the way you may find something affordable. It's not too fast-paced a lifestyle. It's a nice area if you like the outdoors. The last train from Shinjuku that connects to the line is 23:30, but you can expect a full lifestyle out in west Tokyo. 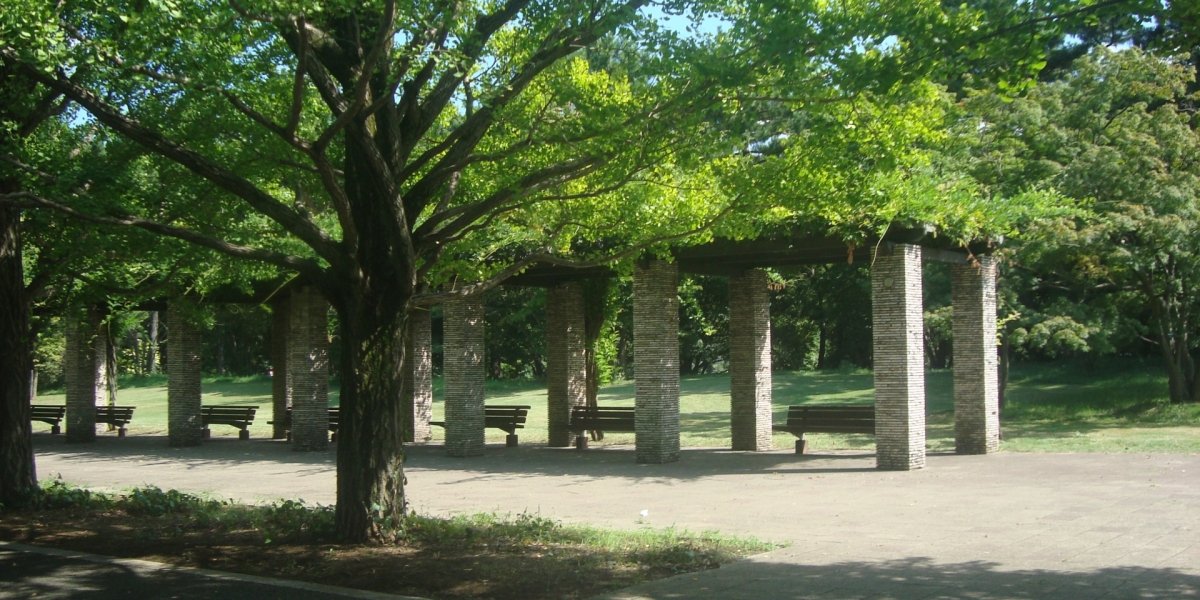