The JR Joban Rapid Line starts at Ueno and ends at Toride station in Ibaraki prefecture.

Rooms for rent in JR-Joban line

Due to the fact that many Shinkansen bullet trains go through Ueno, it is an important line for many users. It provides great access for people living in Chiba prefecture too. In 1984 it was a highly congested line, but it has been improved in recent years. It is comprised of 10 stations over 39.6 km. Many businesspeople who live in Ibaraki and Chiba ride this line for their commute into Tokyo. The stations that are stops on the rapid line are more built-up compared to the local stops, but they are still convenient for their residents.

One of the biggest stops along the Joban Rapid Line is its starting point, Ueno, home to Ueno Park, Ueno Zoo, and many great museums. A statue of Meiji-era figure Takamori Saigo stands near Shinobazu Pond. Nippori station has the nearby Yanaka Ginza shopping street, Asakura museum of sculpture, and Fujimizaka. Mikawashima station in Arakawa ward is not as famous as its surrounding stations, but it has seen increased ridership in recent years due to the boom in its Korean town, as well as historical spots. Fans of the era like to wander the area while comparing it with Edo-period maps. Abiko in Chiba has the Central Research Institute of Electric Power Industry and Teganuma Park. Each station area is different and unique in its own way. 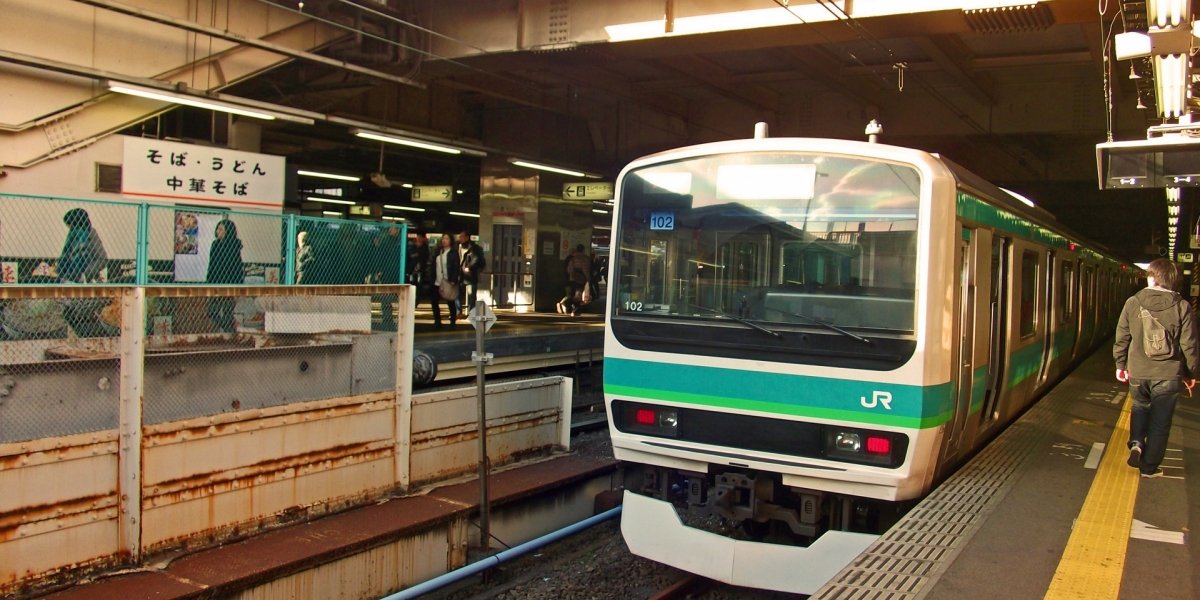 Two of the stops on the Joban Rapid Line, Ueno and Nippori, also connect to the Yamanote line, so they are comparitively expensive when it comes to rent prices. However, it's a very convenient area, so it might be an option if you can afford it. Further out, there is Minami Senju and Kita Senju stations, which have huge department stores and also serve a large number of other train lines, making for a perfect lifestyle balance. Going into Chiba and Ibaraki prefectures, you can find other convenient towns with everything you will need daily, from food to shopping to services. All stations along the Joban Rapid line connect to other stations with the exception of Mikawashima, so it is easy to get around the eastern part of the greater metropolis. 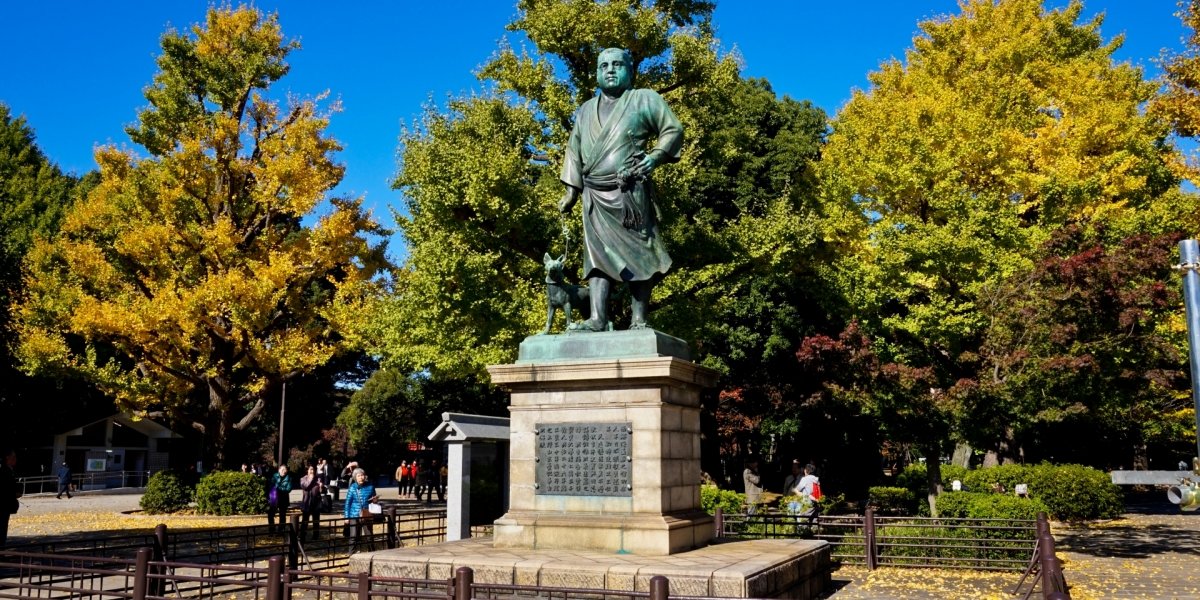