Rooms for rent in Keikyu-Daishi line

The Daishi line is very short, with 7 stations over 4.5 km, and all the stations are within Kawasaki city. It runs east to west to the south of the Tama river. Currently there are some congestion issues along traffic crossings, but there are plans underway to put the line underground to alleviate traffic. The areas along the Daishi line, to the north in the Tamagawa Riverside area are being urbanized, with apartment buildings and shopping centers replacing old factories. The line is used for people heading to the Kawasaki Daishi temple, as well as those commuting to jobs in industry.

The most famous spot along the Keikyu Daishi line is the Kawasaki Daishi temple. Its official name is Kongozan Kinjoin Heiken-ji. It is named after Kobo Daishi, also known as the monk Kukai, and therefore is a temple in the Chizan sect of Shingon Buddhism, alongside Narita Shinshoji, and Takaosan Yakuoin. It was built 900 years ago in 1128. A story goes that a samurai named Hirama Kanenori was framed for a crime and expelled from his village, eventually settling in the area around Kawasaki Daishi. He eked out a poor living by fishing, and one day his net pulled up a wooden carving of Kobo Daishi. Kanenori carefully cleaned the carving and gave offerings of flowers to it. A monk called Sonken was traveling through the area and heard of Kanenori's veneration of the Kobo Daishi carving, and helped Kanenori erect a temple there. It remains a popular spot for people making the first temple visit of the year. 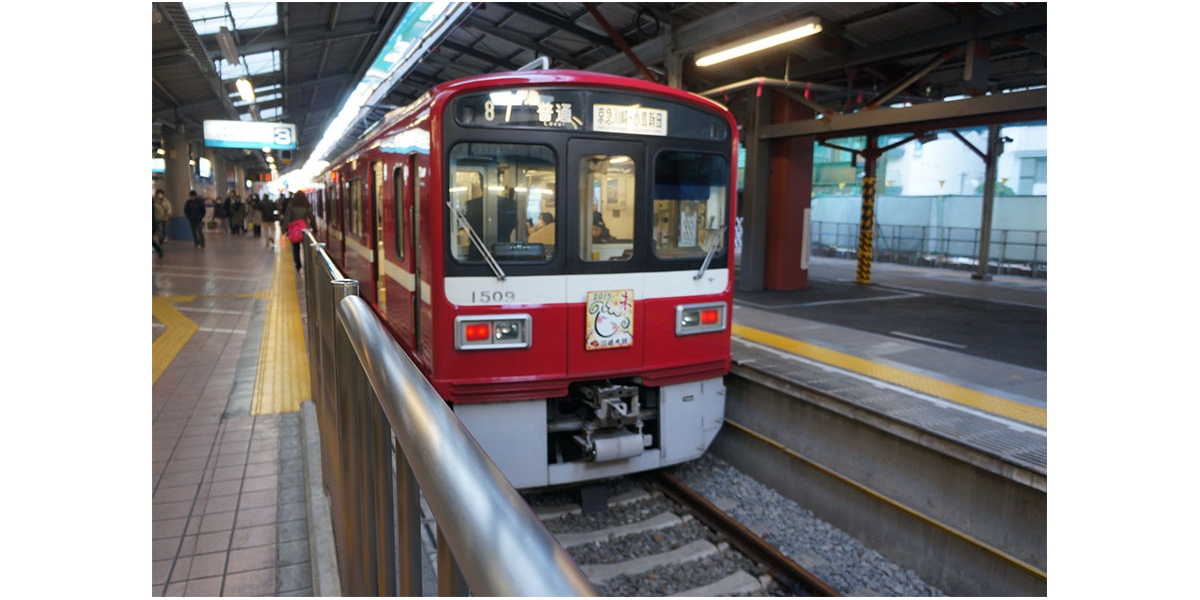 The Keikyu Daishi line is in Kawasaki city, and therefore surrounding rent prices are not too high. Trains run quite often, and the station areas have all the daily shopping you will need to do nearby within walking distance, so it is quite convenient. Urbanization and other improvements can be predicted in the future as the line moves underground in the future. Plus, if there is anything you cannot get around your local station, you can easily transfer trains and get to Yokohama or Shinagawa areas. This is an area with high growth potential. 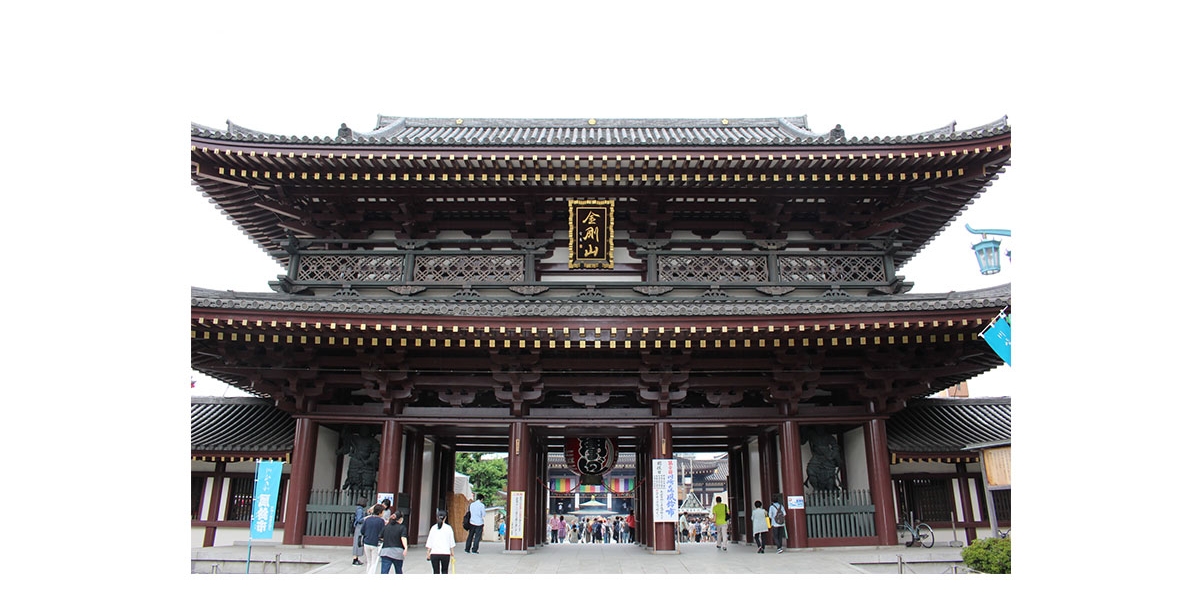