The Keio New Line is an extension that connects Shinjuku and Sasazuka stations.

There are currently no rooms available or scheduled to be available. There are no applicable rooms.
0/ 3houses See more

Rooms for rent in Keio-Shinsen

Running only 3.6km, the New line is important, passing through Shinjuku and Shibuya wards. It has 4 stations and began operation in 1978. Thanks to this line, the area around Hatsudai station has been developed, becoming an important business area. The line only has local service, passing through New Line Shinjuku, Hatsudai, Hatagaya, and Sasazuka. The line also has through service via the Toei Shinjuku subway line, making it convenient for commutes.
The line was developed as the area and population around Shinjuku station increased. At the beginning and end of the line you can transfer to many other train lines as well.

One of the best spots to see near Hatsudai station is the New National Theater Tokyo. It is a 1,000-seat opera that also puts on plays and ballet. Here you can often see famous actors and groups perform. One of their most famous performances is the year 2000 run of Wagner's Der Ring des Nibelungen, or The Ring of the Nibelung.
The Samurai Museum near Shinjuku station is also popular. Here you can learn about Japanese history and also see examples of Japanese medieval armor. The displays are organized by time period, and you can see Hinawaju Tanagashima arquebus firearms, Japanese katana, fantastic kabuto helmets, and footsoldier armor. They also sell rare goods. 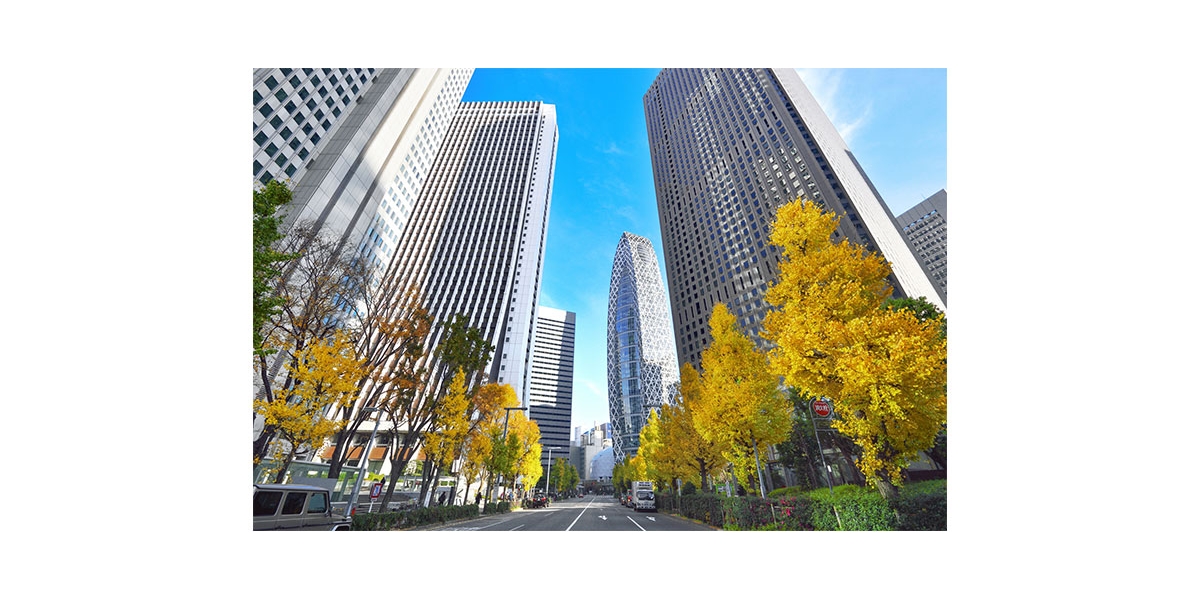 The areas along the Keio New Line are developing rapidly, but they still retain some of the old charm. Though the Hatsudai area has developed into a business district, rents are still fairly affordable. It has supermarkets and drugstores for daily needs, and other shopping streets where you can find cheap produce, fish, and meat.
Hatsudai is within walking distance to Shinjuku station, or you can easily bike to Hatagaya or Sasazuka. It is a very livable area, and you may sometimes forget you live in one of the biggest cities in the world. You can find a wide variety of shops along the Koshu road. It is a lifestyle good for families and single people alike. 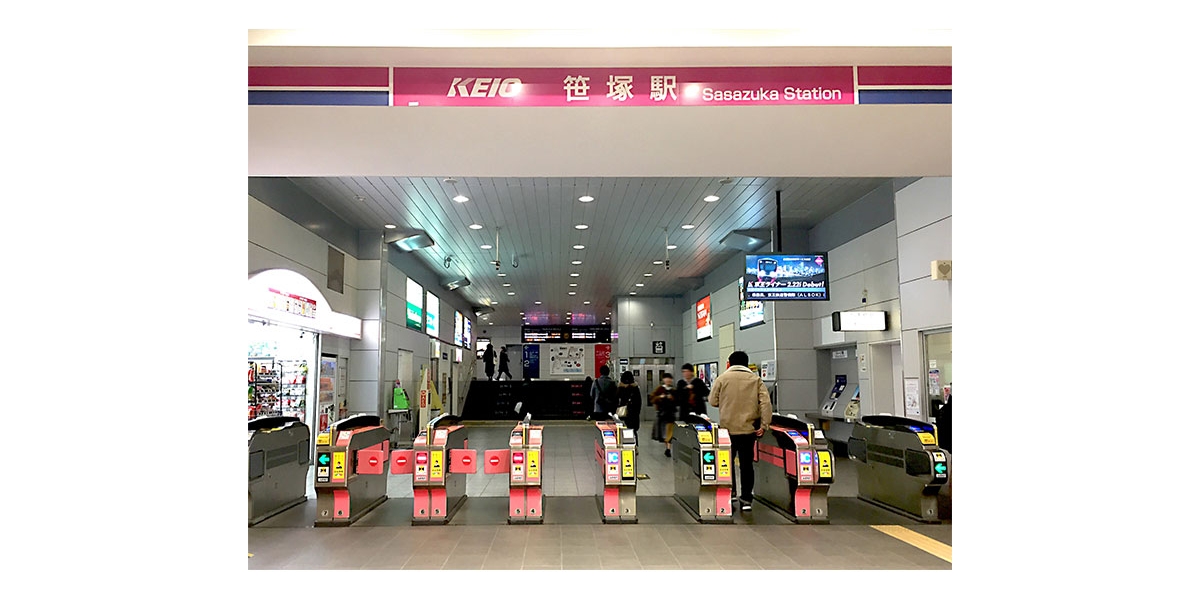