Rooms for rent in Shinkeisei Railway

The Shin-Keisei line runs for 26.5 km, and opened in 1947. It does not connect Matsudo and Keisei Tsudanuma directly, but passes through Shin-Kamagaya and others. With 24 stations, it has a large number of stations, and there are local services only. About 1/3rd of the stations are unmanned outside of busy hours. By using the direct service, you can get to Chiba Chuo station on the Keisei Chiba line. You can change to other trains at Matsudo, Yabashira, Shin-Kamagaya, Kita-Narashino, Shin-Tsudanuma, and Keisei Tsudanuma stations.
It is said that there are plans to elevate the tracks in the future.

Near Keisei Tsudanuma station is Kikuta shrine, which enshrines the kami Okuninushi, and Fujiwara no Tokihira. It has a long history, having been built around the year 800. In the past it had also been called Kuguta Daimyojin. However, it became known as its current name in the Edo period, and is now one of the most honored shrines in Chiba preferecture. Every March there is an event to pray for good health. Attendees march along and pray certain words.
Near Taki Fudo station is the Otakisan Konzoji temple, also called Otakifudoson. It is a particular stop on a particular pilgrimage, so it sees many visitors. The word "taki" means waterfall, and while there is a waterfall on the grounds, it was created in 1847, and the current one was made in 1979. It is a beautiful temple with many things to see. 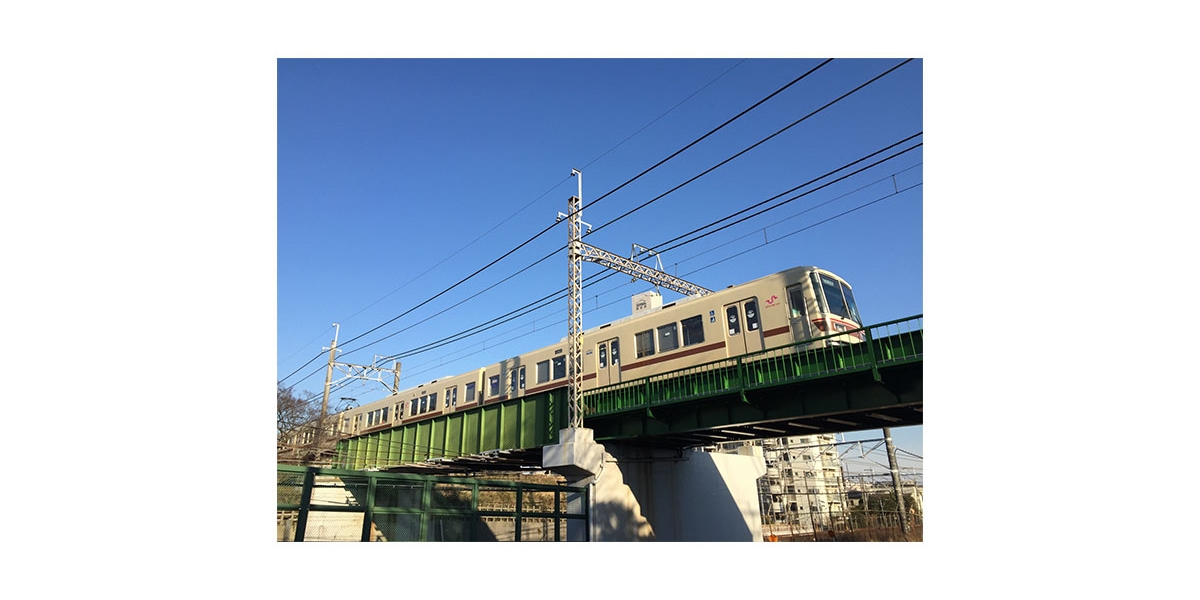 The Shin-Keisei line is made up of 24 stations, and over such a long distance there will be slightly different lifestyles in different areas. However, all are comfortable bedroom towns for commuters to Tokyo, and there are many large shopping malls along the line. Many stations have shopping areas nearby, and there are also areas for children to play, andday care and kindergartens.
Though rent prices can be high around the Narashino area, but the area as a whole has great cost performance. Transit is fairly easy on this line, and is perfect if you are looking for a very affordable place and aren't too concerned about having a longer commute time. It is well-suited for workers, travelers, and long-term residents. 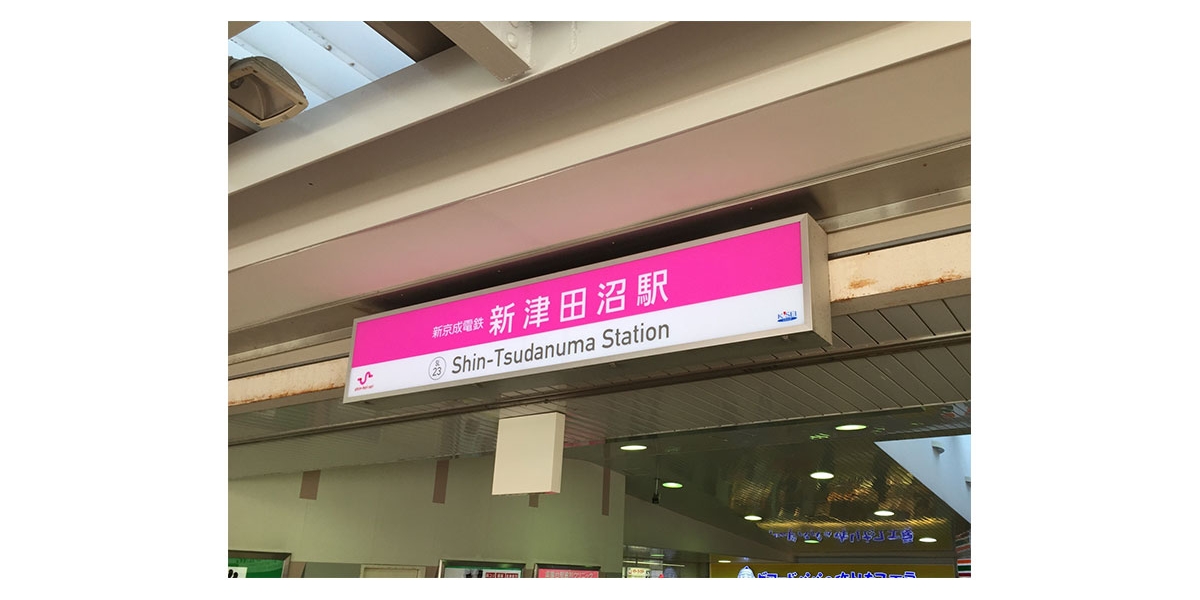