Rooms for rent in TokyoMetro-Yurakucho line

The Tokyo Metro Yurakucho line runs from Wako station in Saitama prefecture to Shin-Kiba station in Koto ward, Tokyo. Along the line are of course Yurakucho station (Ginza) and Ikebukuro. Between Wako and Kotake-Mukaihara stations, it shares the tracks with the Fukutoshin line, so if you take a through line you can get to Hanno station. From Wako, you can transfer to the Tobu Tojo line and get to Shinrinkoen station. The Yurakucho line stops at every station, but if you take the special Seibu line S-TRAIN, you can get anywhere from Tokorozawa to Toyosu, smoothing out the morning rush. From Wako you have access to Saitama, and from Shin-Kiba you have access to Chiba, and can transfer at many stations along the Yurakucho line. The line passes many important places, like police headquarters, imperial palace, national diet, Kodansha publishing, Asahi newspaper, and more important places, as well as Namco Nanjatown and Kidzania Tokyo amusement parks.

The Yurakucho line between Ikebukuro and Wako are inexpensive and liveable areas. Even in Kanamecho, Senkawa, and Kotake Mukaihara stations, right next to Ikebukuro, are popular relatively quiet residential areas. Ikebukuro station is a major terminal, so it has many closeby attractions such as Sunshine City, movie theaters, shops, and more. Yurakucho is right in the center of the city and you can get anywhere on the subway from here. Yurakucho station and Ginza Itchome have office buildings of course but also many high-end brand shops popular with foreign tourists, such as the new boutique Ginza Six. Toyosu, near Shin-Kiba station, has the Lalaport Toyosu mall, and the largest hardware store Super Viva Home. You can find famous Tsukishima monjayaki to eat in the downtown area. 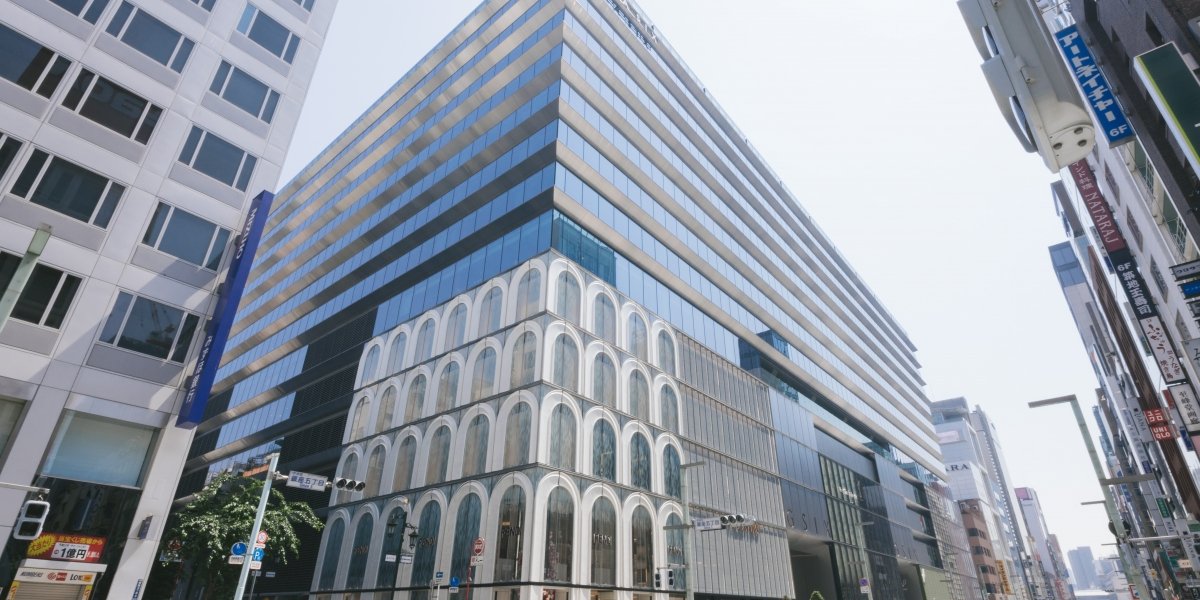 From Ikebukuro the Wako, the Yurakucho stations along this line are convenient residential areas. Around Ikebukuro station are large electronics shops, fashion, department stores, movie theaters, restaurants, and more. For high-end shopping, go to Ginza Itchome, or for more general shopping malls head to Lalaport Toyosu or Ikebukuro. Stations along this line can transfer to the Hibiya, Marunouchi, Chiyoda, Hanzomon, and more subway lines, giving you tons of freedom to explore. If you take the JR Keiyo line from Shin-Kiba station, you can get to Tokyo Disneyland and Makuhari Messe as well. 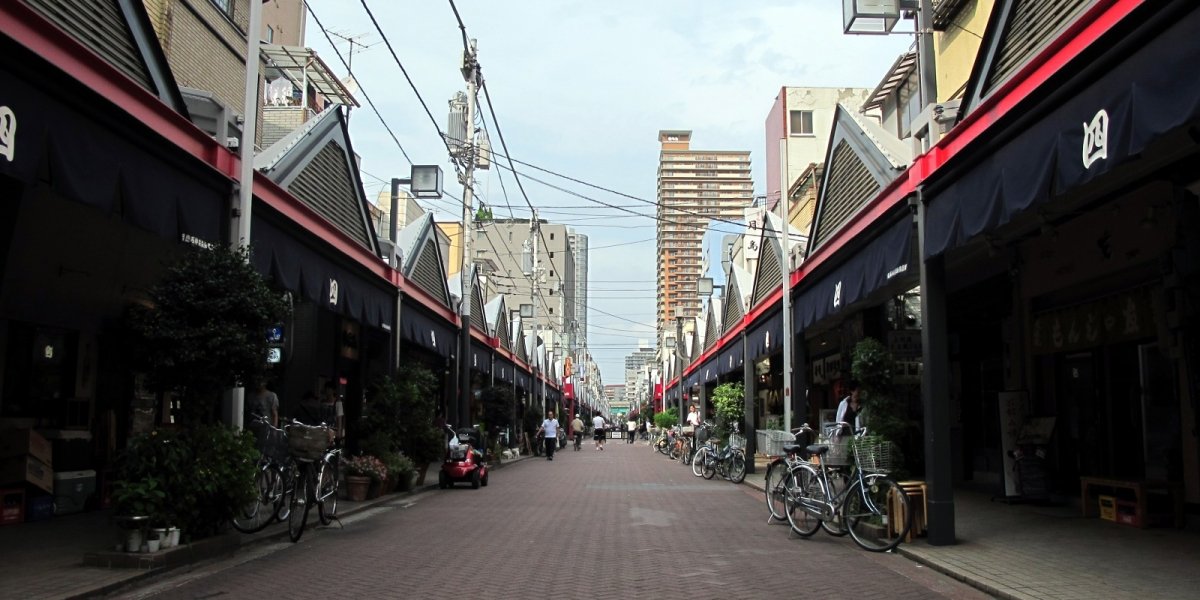