Rooms for rent in Tsukuba Express

From Akihabara to Moriya, the trains operate on DC power, and from Miraidaira to Tsukuba they are AC. The line is quite long, covering 58.3 km and spanning Tokyo, Saitama, Chiba, and Ibaraki prefectures. The first station is Akihabara, where you can change to the JR Yamanote line, so it is vital for commuters and students. There are 20 stations total. It began operating in 2005, so it is relatively new. There are many riders, and that number is increasing. There are opinions that the line should be extended through to Tokyo station, but there are currently no plans to do so. It has a somewhat offbeat image, thanks to things like its own mascot character, Spiffy.

Bampaku-Kinen-Koen station in Tsukuba city is named after the 1985 World Fair, a portion of which was held in this large park. There is also Pocchan Lake, with nice views of the waterside. Throughout the year, the various flowers and plants are also enjoyable. You can also see a sculpture created by the famous Taro Okamoto.
The Tsukuba Express also stops at Asakusa, widely known as a top sightseeing spot. Sensoji temple is very popular with foreign travelers, and has a long history: It was first built over 1,400 years ago, in 628. You can see the Kaminarimon gate, and the long Nakamise shopping street that leads to the main temple. It is bustling year-round, and during new years sees an incredible number of people coming to pay respects. 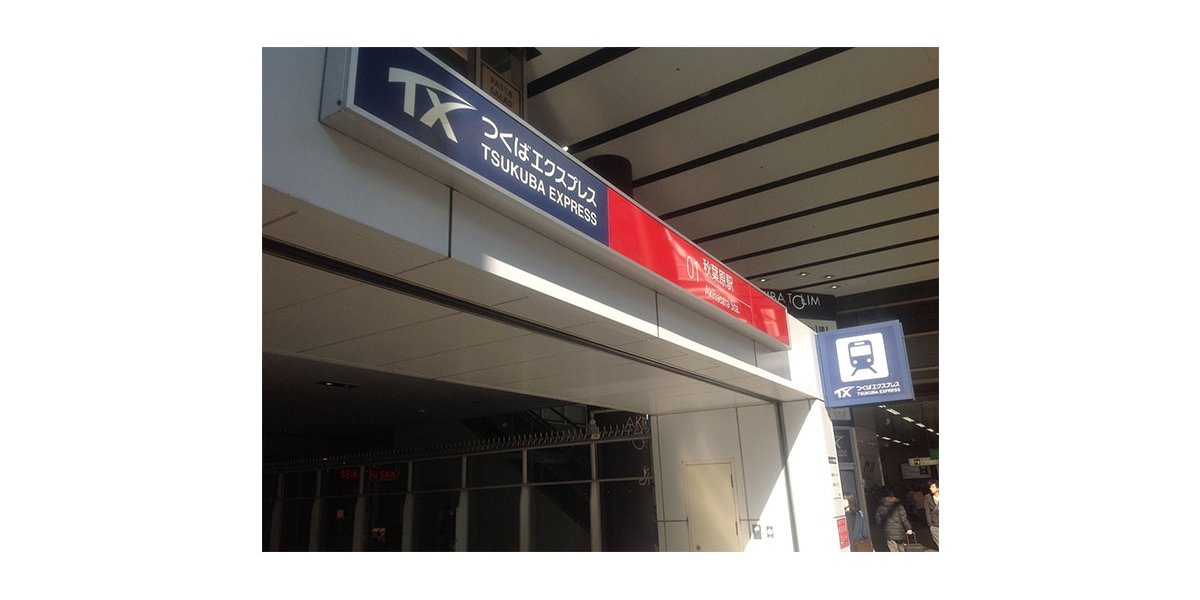 The Tsukuba Express passes through 4 different prefectures, and being such a long line, every stop along the way is different from the one before or after it. Outside of Tokyo you can find quiet residential neighborhoods, and many family homes with their own cars. Out here you can have a lifestyle where you can own a car and also use the train. It's convenient for going grocery shopping, and more. Out further in Saitama, Chiba, and Ibaraki, there are large shopping malls, which see many families visit them for convenience and also to enjoy established nature spots. Future development can be predicted for these outer areas, and rent prices are rather low. Even during rush hour, the line is not too busy, which can be nice for stress levels. 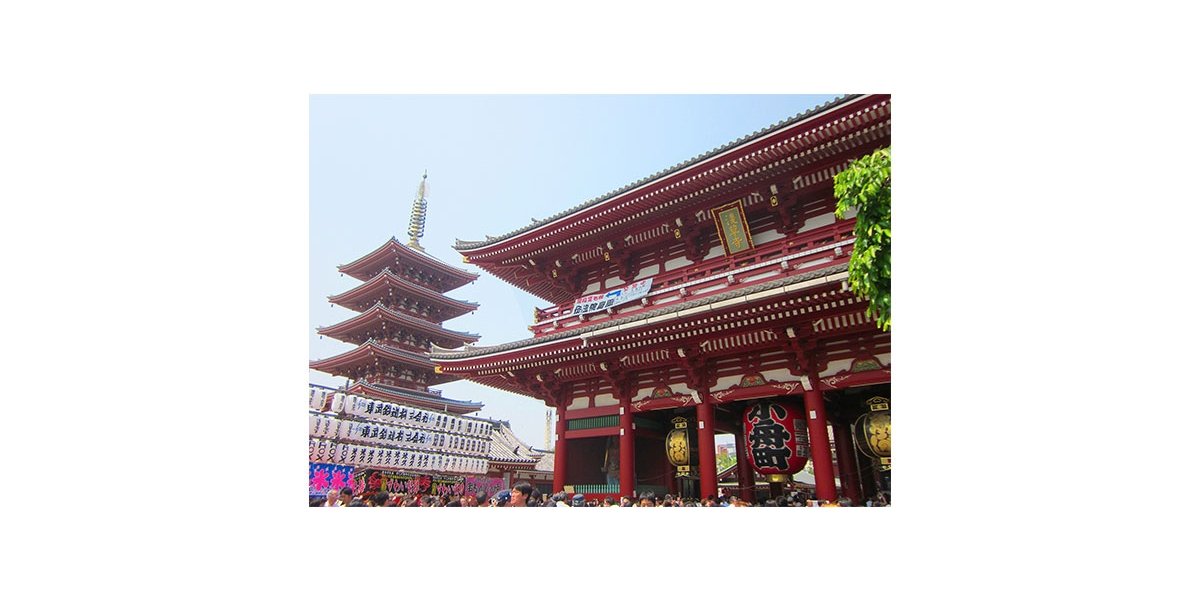